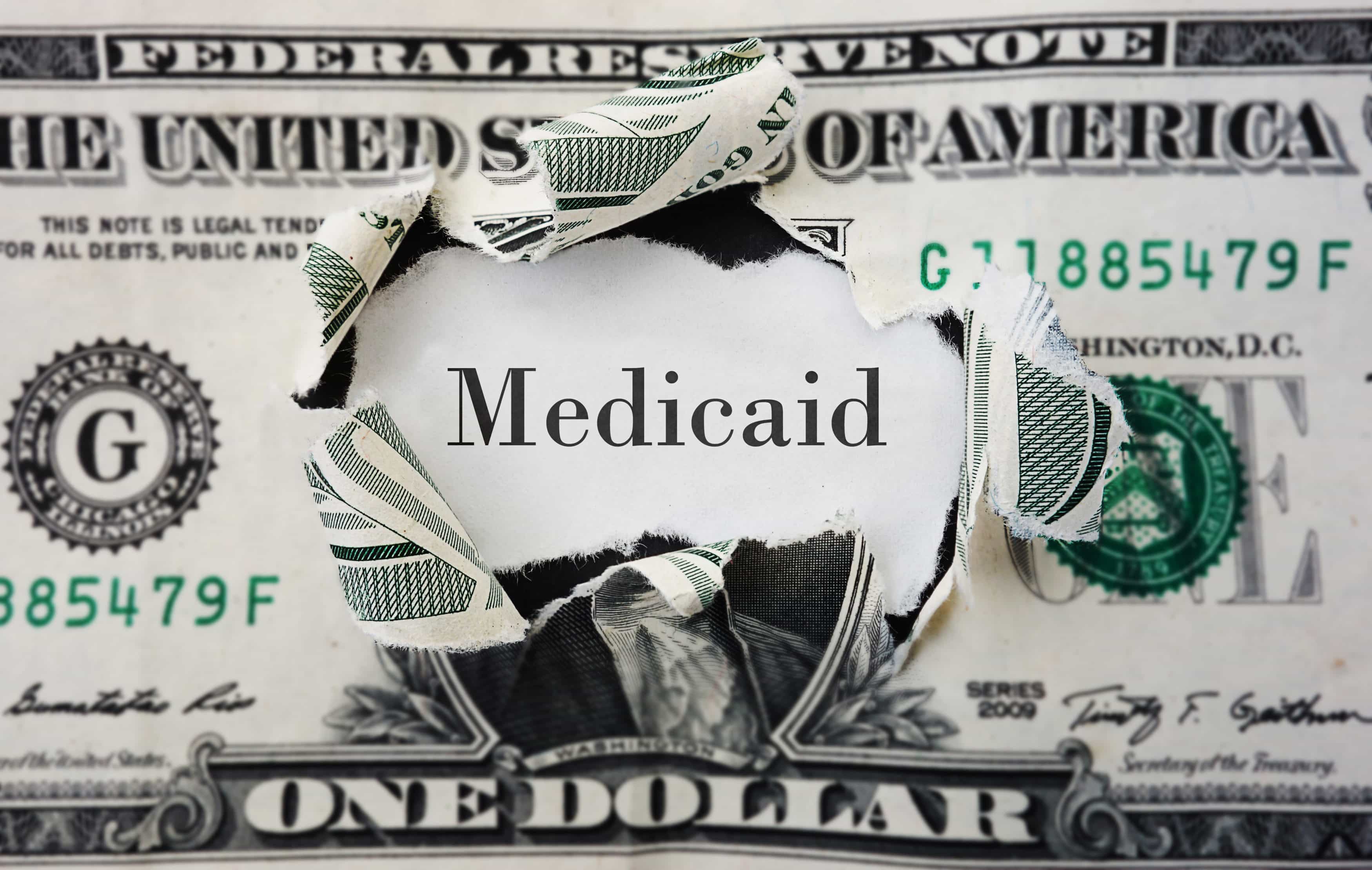 With Florida’s Medicaid enrollment reaching an all-time high, the state is opening a window to allow nearly 4 million people who rely on the safety net program to change which health plan they are enrolled in.

State officials announced Friday the 60-day open enrollment period in the mandatory Medicaid managed care program begins Oct. 1 in Southeast Florida, where 1.2 million people in Medicaid Regions 9, 10 and 11 will be given the opportunity to either stay with their current health care plan or switch providers.

About one in three people who are enrolled in the mandatory Medicaid managed care program live in one of those three regions, the most recent data shows. Specifically, Medicaid Region 11, an area that includes Miami Dade and Monroe counties, had 589,647 people enrolled in managed care at the end of August, the most in the state.

Open enrollment for another 1.1 million Medicaid managed care enrollees living in Central Florida, or in Medicaid Regions 5, 6, 7 and 8, begins Nov. 1 and runs through Dec 31.

The 60-day Medicaid open enrollment in Regions 1,2,3 and 4, which includes Escambia County in the western most part of the Panhandle east to Duval County as well as the area south of Jacksonville to Volusia County, begins Dec. 1.

There are 11 different Medicaid service regions across the state. Florida competitively bids its Medicaid program across the various regions and signs multiyear contracts worth billions of dollars with the plans that win the bid. Prior to the Covid 19 pandemic the five-year contracts were estimated to be worth  upward of $90 billion.

The state pays each contracted Medicaid managed care plan a monthly premium for every Medicaid client enrolled in the plan.

Once enrolled in a Medicaid managed care plan, a person is locked into the health plan for one year, unless they can show cause why they should be removed.The annual 60-day open enrollment period gives people an opportunity to switch Medicaid health plans without hassle if they are unhappy with their plan.

But long-time social services advocate Karen Woodall said those enrolled in the managed care program aren’t always aware of the annual open enrollment period or that they can switch plans during that time frame.

“We’re talking about populations that are hard to reach and hard to serve anyway, so this would not be a detail front and center on their minds unless they had some egregious problem with their health plan and they are paying attention,” said Woodall, director of the Florida Center for Fiscal and Economic Policy, a nonprofit organization that tracks state policy and how it impacts low and moderate income Floridians. “I think many people don’t realize they can even change plans,” she said.

Woodall’s concerns are not without merit. A  state report shows that between July 1, 2019 and June 30 ,2020, just 43 percent of the people in the Medicaid managed care program actively chose which plan to enroll in. The state auto assigned the rest, according to a report.

Those who aren’t enrolled in the mandatory Medicaid managed care program are in traditional Medicaid programs, often called fee for service, such as Medically Needy. Or, they can be in MediKids, which is part of the Florida KidCare program, the name given to the federal children’s health insurance program.

While there is an annual open enrollment in the Medicaid managed care program, people can apply for the underlying Medicaid program year round. Medicaid is the safety net program that provides health care for the poor, elderly and disabled.

It is financed by both the state and federal governments. Medicaid is countercyclical, meaning enrollment in the health care safety net program is low during good economic times, when revenue is flowing into the state’s coffers. But during an economic downturn, when people lose their jobs and state sales tax collections dip, enrollment in the Medicaid program increases.