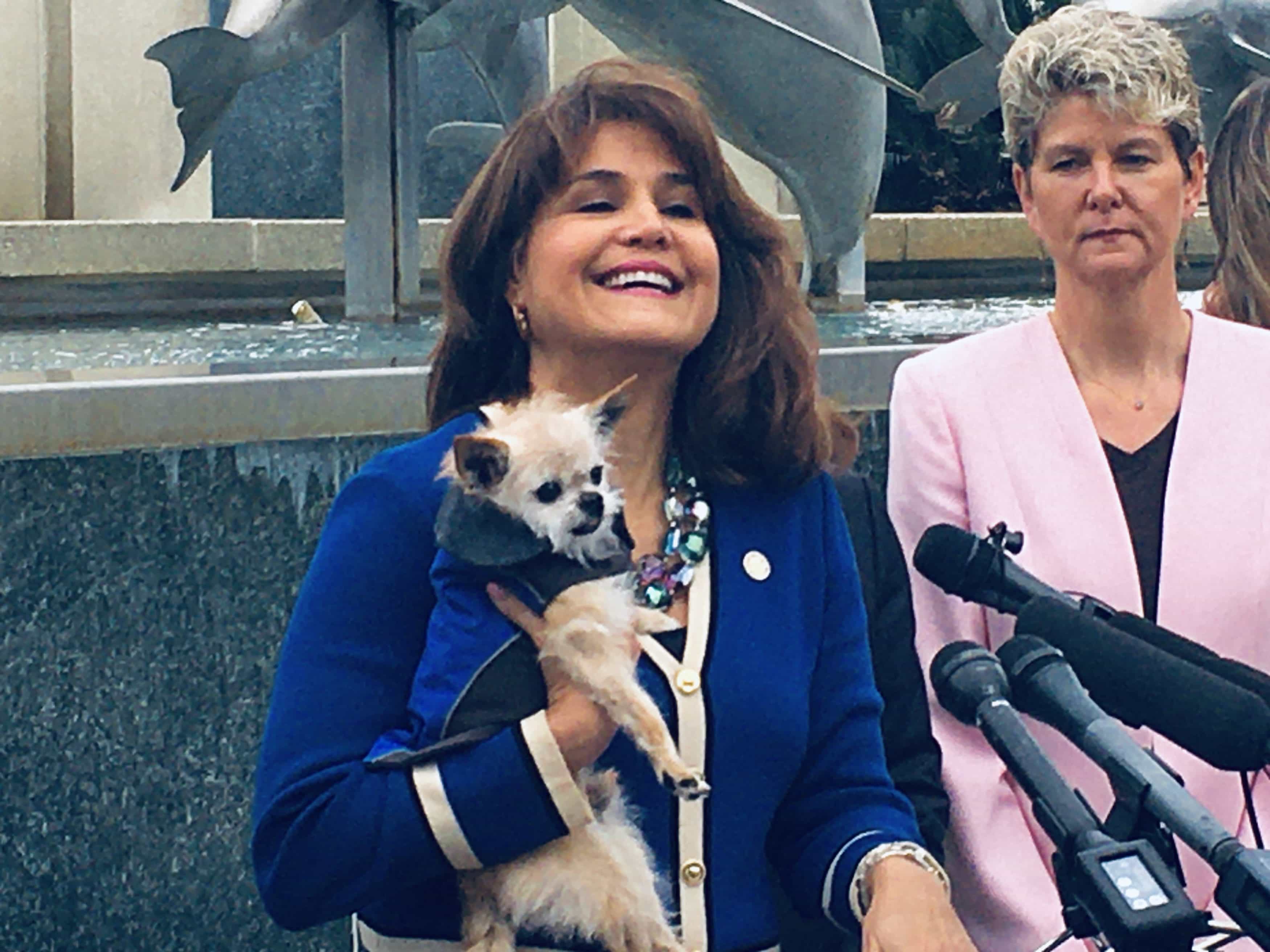 Democratic Sen. Annette Taddeo’s contributions topped $90,000 in August — her record haul — as she publicly mulls taking a run for the Governor’s Mansion.

Between direct contributions to her campaign and those collected for her committee, Fight Back Florida, Taddeo now has $233,037 cash on hand, with no opponent challenging her yet for her Senate District 40 seat.

She told Florida Politics in May she was considering a gubernatorial bid and her criticism of Gov. Ron DeSantis escalated as the delta variant pushed COVID-19 rates, hospitalizations and deaths to record levels for a string of days in August. She regularly tweets videos taking aim at DeSantis’ performance and her count of days the Governor has been selling beer koozies mocking health advice from Dr. Anthony Fauci, chief medical adviser to President Joe Biden, as Floridians die.

It appears to be creating an uptick in donor interest, although it does not come close to the fundraising levels DeSantis is reaching, which came to $5.5 million in August alone.

Donations to Taddeo’s committee in August were four times what she drew in July, coming in at $83,500. Direct donations to her campaign in August came to a modest $8,809, but illustrate her grassroots appeal. Out of 57 individual donations, 45 of them were for $50 or less. Donors giving the maximum $1,000 allowed include Walt Disney Travel Company, Magical Cruise Company, Disney Destinations, Regis Group Holdings Inc., a Miami-based company, and two representatives of the tobacco industry, Dosamar Corp. and Dosal Tobacco Corp.

The biggest donation to her committee in August was $20,000 from Engaged Florida, a political action committee based in Miami. She also received $10,000 from E.S. Windows in Miami, Jonah Wolfson and Stephen Marino, both Miami lawyers.

Her campaign faced a Friday deadline to report all financial activity in August.

nextVenezuelans tell Rick Scott, Marco Rubio to support pathways to citizenship, or else