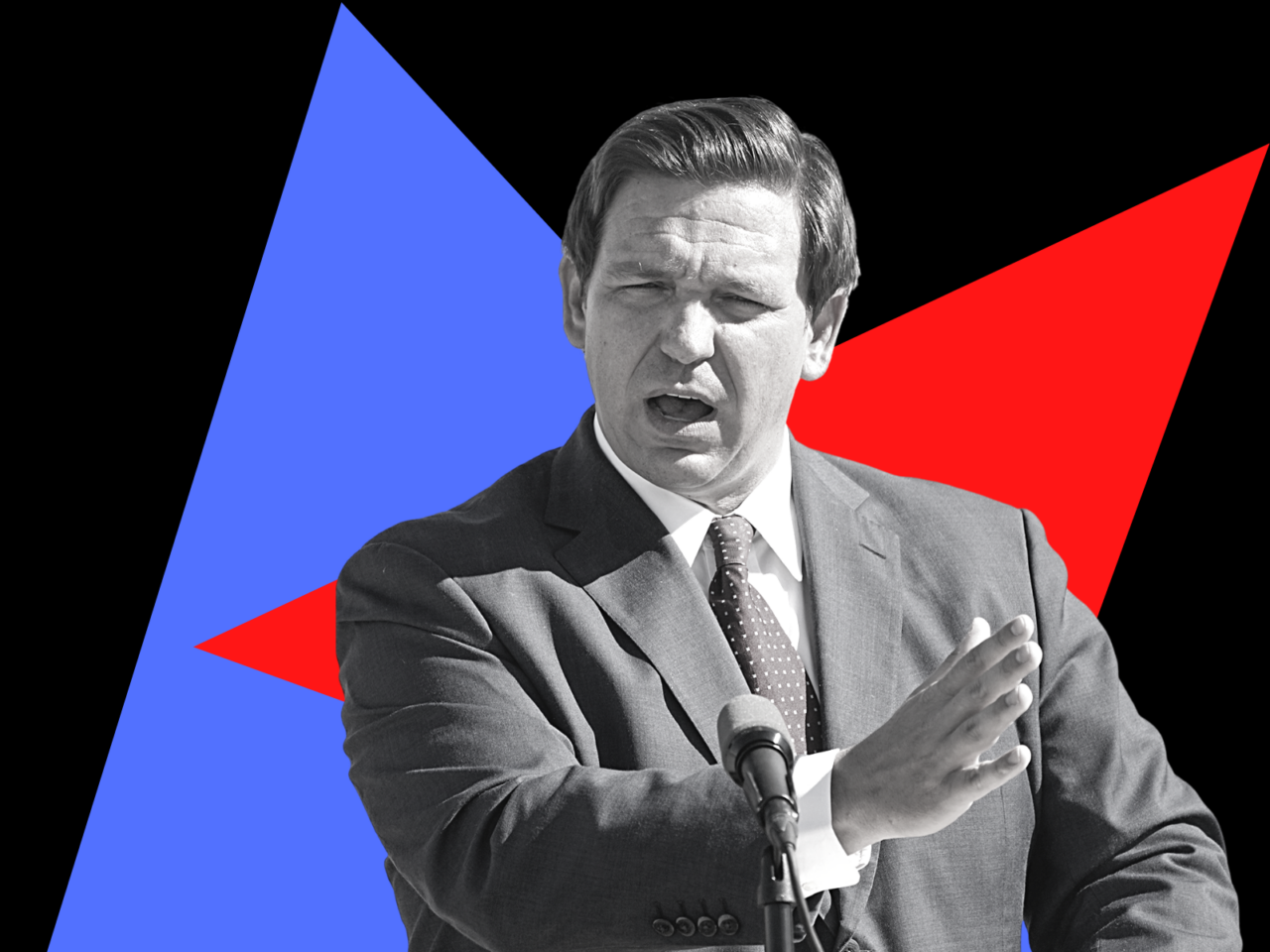 August may have been the state’s worst yet during the COVID-19 pandemic, but it was another good one for Gov. Ron DeSantis‘ political committee.

Friends of Ron DeSantis raised $5.5 million throughout the summer month, putting him far ahead of his Democratic challengers. And he sits with $53 million cash on hand.

It’s a strong showing from DeSantis, but a middling one for the year. The donations for the month fall short of his top three biggest fundraising periods of the year, including April, when he raised nearly $14 million.

The Governor received around 8,600 donations in August, the largest of which is a $500,000 installment from the Republican Governors Association. Meanwhile, Dick and Liz Uihlein, Illinois-based founders of Uline, the business and shipping supplies company, matched that with a combined $500,000.

Other six-figure donations include $300,000 from WeatherTech founder David MacNeil (who has donated generously to DeSantis before), $150,000 from Caneel Capital Group manager Sasha Averdick, and $100,000 each from Dynamic Commerce Ventures, McNitt Management and the Tennessee-based South Development Corporation.

The bulk of dollars come from a limited number of major donors, but DeSantis’ smaller-dollar donors reside across the country.

The Governor has raised more than $96 million since launching his 2018 campaign. Officially, he has not launched his 2022 campaign.

He has also continuously raised money off his squabbles with Democratic President Joe Biden. He has also solicited donations off political gestures, such a letter he wrote to The Associated Press after his press secretary was blocked for 12 hours on Twitter for harassing an AP reporter.

Still, DeSantis denies reports that he is angling for a 2024 presidential run, even as he remains atop a hypothetical Trump-free field. This week, he dismissed reports about his presidential ambitions as “nonsense.”

The General Election is officially less than a year away — the Primary is slated for Aug. 23, 2022 — and the Governor’s lead over his Democratic challengers appears to be slipping, coinciding with what has been Florida’s worst month of the pandemic in terms of both cases and deaths.

Since Aug. 5, DeSantis has made dozens of stops, two or three a day some days, around Florida announcing the openings of clinic programs providing free Regeneron-brand monoclonal antibody treatments, with serum provided by the federal government and the clinics arranged and promoted by the state.

If the election were held today with U.S. Rep. Charlie Crist as the Democratic nominee, the St. Petersburg Congressman would take nearly 54% of votes to the Republican incumbent’s 46%, with independents breaking for Crist by a 5-point margin, according to The Listener Group based in Pensacola. DeSantis leads Agriculture Commissioner Nikki Fried 52% to 48% in that same poll.

However, DeSantis’ fundraising drowns out the two. Crist and Fried have raised a combined $3.2 million this year based on data from last month.