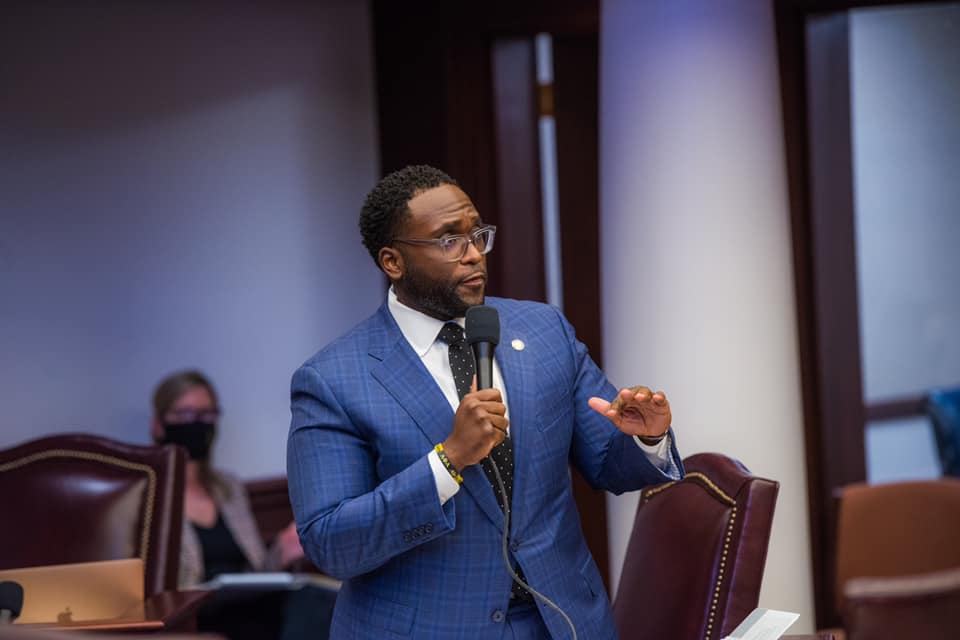 Jones is seeking reelection next year just two years into his first term because of the state’s reapportionment process after the 2020 Census.

The Senator, who served eight years in the House before running for the SD 35 seat, is unopposed thus far. Last year, Jones emerged from a six-person field to secure the Democratic nomination in SD 35. He followed that up with an easy win in November, facing only a write-in candidate in the heavily Democratic district.

Jones raised just $4,000 through his campaign account in August, courtesy of four separate $1,000 donations. Two of those donations came from Realtor groups. Publix also donated $1,000, as did the political committee Florida ACRE.

The rest of Jones’ fundraising haul — more than $176,000 — came through his political committee. Much of that money did go out the door quickly on fundraising expenses. Jones’ PC paid more than $76,000 to Fanimal for fundraising and entertainment costs. That made up the bulk of the PC’s more than $99,000 in August expenses.

Jones ran for Senate after facing term limits in the House. Earlier this year, he declined to enter the Special Election to replace the late U.S. Rep. Alcee Hastings in Congress, deciding instead to seek reelection in the Senate.

SD 35 covers parts of Broward and Miami-Dade counties including Miramar, West Park and Miami Gardens. Candidates and political committees faced a Friday deadline to report all financial activity through Aug. 31.