House Democrats announced the lawmakers who will serve as ranking members on the nearly three-dozen House committees and subcommittees in the upcoming Legislative Session.

“The Florida House Democrats are ready to get back to work and help Floridians still struggling because of the pandemic. From keeping our schools safe to fixing our broken health care system, Floridians need us to come up with real solutions to the problems making life in the Sunshine State difficult for so many. We will continue to be strong advocates of the people on the critical health and safety policies that the people deserve,” House Democratic co-Leader Bobby DuBose said in a news release Tuesday.

Co-Leader Evan Jenne added: “I’m excited about our list of ranking members. The Florida House Democratic Caucus looks forward to advocating and fighting for all Floridians. This is yet another important session because of the ongoing COVID pandemic. We must help provide relief for so many Floridians that need it, ensure small businesses stay open, and continue to defend local governments’ autonomy.”

Rep. David Silvers will serve as the ranking member of the Commerce Committee. The top Democrats on its three subcommittees will be Matt Willhite for Insurance & Banking, Anna Eskamani for Regulatory Reform, and Emily Slosberg for Tourism Infrastructure & Energy.

And Rep. Carlos Smith will be the lead Democrat for the State Affairs Committee. The ranking members on its subcommittees: Rep. Ramon Alexander for Environment, Agriculture & Flooding, Rep. Kevin Chambliss for Government Operations, and Goff-Marcil for Local Administration & Veterans Affairs.

Rep. Joe Geller is the ranking member for the overall Redistricting Committee while Reps. Kelly Skidmore and Dan Daley will hold the position on the Congressional and State Legislative subcommittees, respectively.

“Colleges have a guy problem” via Derek Thompson of The Atlantic

“Gov. Ron DeSantis administration wants to reduce outdated state testing in FL but will the feds approve?” via Danielle J. Brown of the Florida Phoenix

“Pioneering gene therapy freed her of sickle cell. is a cure at hand?” via Gina Kolata of The New York Times 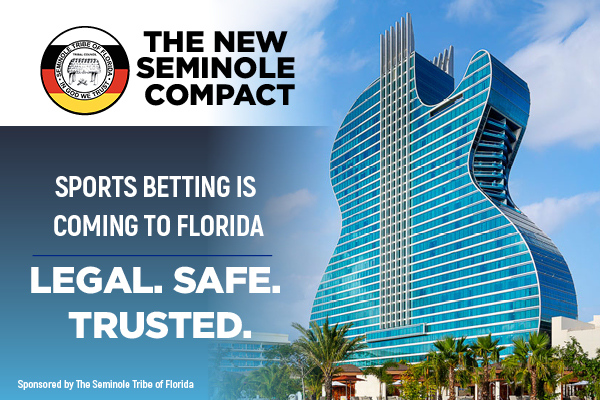 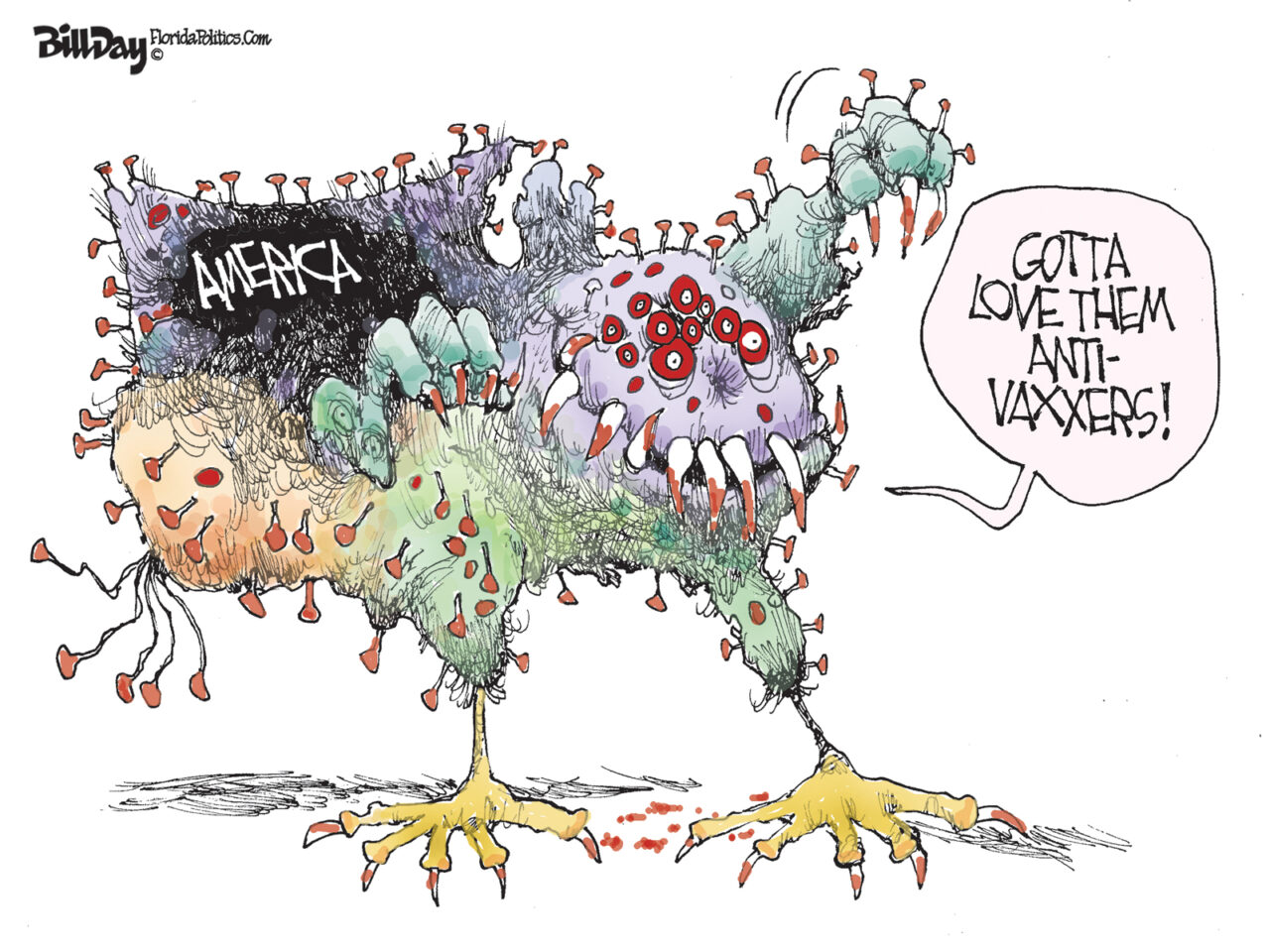 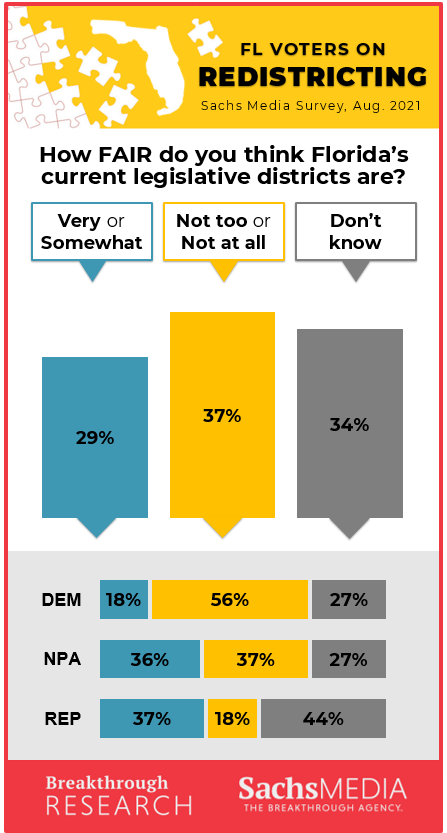