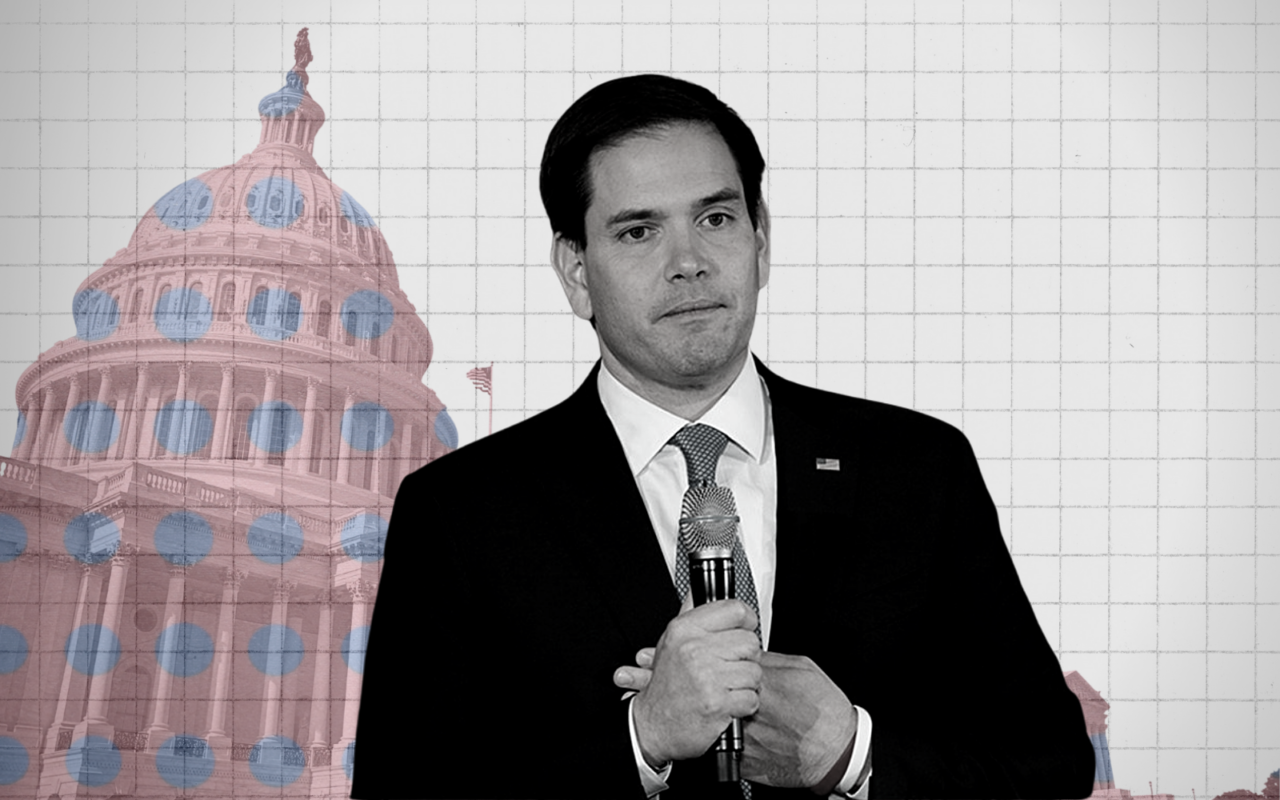 On Wednesday, Florida’s senior Senator advanced legislation that would classify the Taliban, the Islamist cadre that waited out American military efforts and reasserted control of the country, a terrorist organization.

The bill would designate what a press release from Rubio’s office calls “the illegitimate Islamic Emirate of Afghanistan” as a state sponsor of terrorism. Additionally, the legislation demands a report on whether the Taliban should be designated a narcotics trafficking organization.

“There is no doubt that a Taliban-controlled Afghanistan poses a direct threat to our national security interests and that of our allies and partners both in the Middle East and in Central Asia,” Rubio said. “Following the Biden Administration’s disastrous military withdrawal from Afghanistan, the country is already becoming a safe haven for terrorists who hate America.”

“Unfortunately, there is no reason to think President Biden will treat the Taliban like the terrorists they are. Congress must take action to deal with this new reality and keep Americans safe,” Rubio said.

The Senator continues to take a hard line on Afghanistan questions, and his muscular messaging has gotten him booked more of late on national conservative media.

On Hannity Tuesday night, Rubio excoriated the Afghanistan withdrawal and called for the dismissal of Gen. Mark Milley, who reportedly subverted the chain of command over concern about President Donald Trump‘s mental state last January.

Rubio told Hannity “you don’t have to like Donald Trump to be concerned about this.”

“You have the chairman of the joint chiefs of staff, a military leader, basically ignoring the Constitution, deciding he’s going to call a potential adversary and an enemy of the United States and collude with them and tell them, ‘If I am ordered to do something, I will tell you about it first’ and also break the chain of command with the nuclear codes of this country,” Rubio said.

Political opponents, such as likely Senate challenger U.S. Rep. Val Demings, have chided Rubio for “Monday morning quarterbacking” on the Afghanistan issue. But for Rubio, the failures are in the Biden game plan.