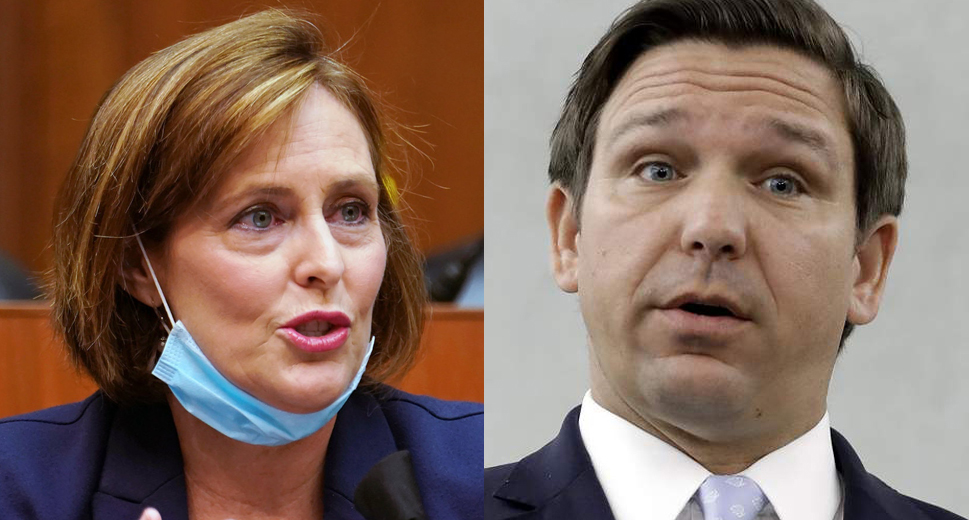 Florida is the only state that has not applied for $820 million in federal child food aid.

U.S. Rep. Kathy Castor criticized Gov. Ron DeSantis Monday evening for his decision not to reenlist the state in a pandemic-era program to bring federal food aid to 2.1 million children from low-income homes.

“We’re already starting behind, and when a state refuses to draw down emergency aid that was intended to be distributed expeditiously, there’s something nefarious or ideological going on here that is not helpful to our students and kids,” Castor said.

Castor made the remarks at a virtual town hall, where she was joined by several teachers and parents to discuss the impact on Hillsborough County Public Schools.

The speakers focused on the state’s refusal of about $820 million in child food aid for Florida’s neediest families. Florida is the only state in the country that has not applied for the federal food assistance, which is provided at no cost to the state.

“This has been kind of an unnecessarily contentious issue with the state of Florida, making sure that we can educate our kids, take care of them, keep them safe, make sure they have nutritious meals to eat,” Castor said.

Castor said that although the state has missed the deadline, the DOE is not threatening to cut off the state from funds.

“I think we’ve got to continue we have to hammer home the point now that Florida is the last remaining state to leave these funds on the table. That puts us and our students at a distinct disadvantage,” Castor said. “Why would our state leaders allow that to happen? Why would they allow our students to not have the same amount of nutritious meals to get them through the school day as kids in other states?”

In all, Florida has been awarded more than $13 billion in education stabilization funds, but has spent just a fraction.