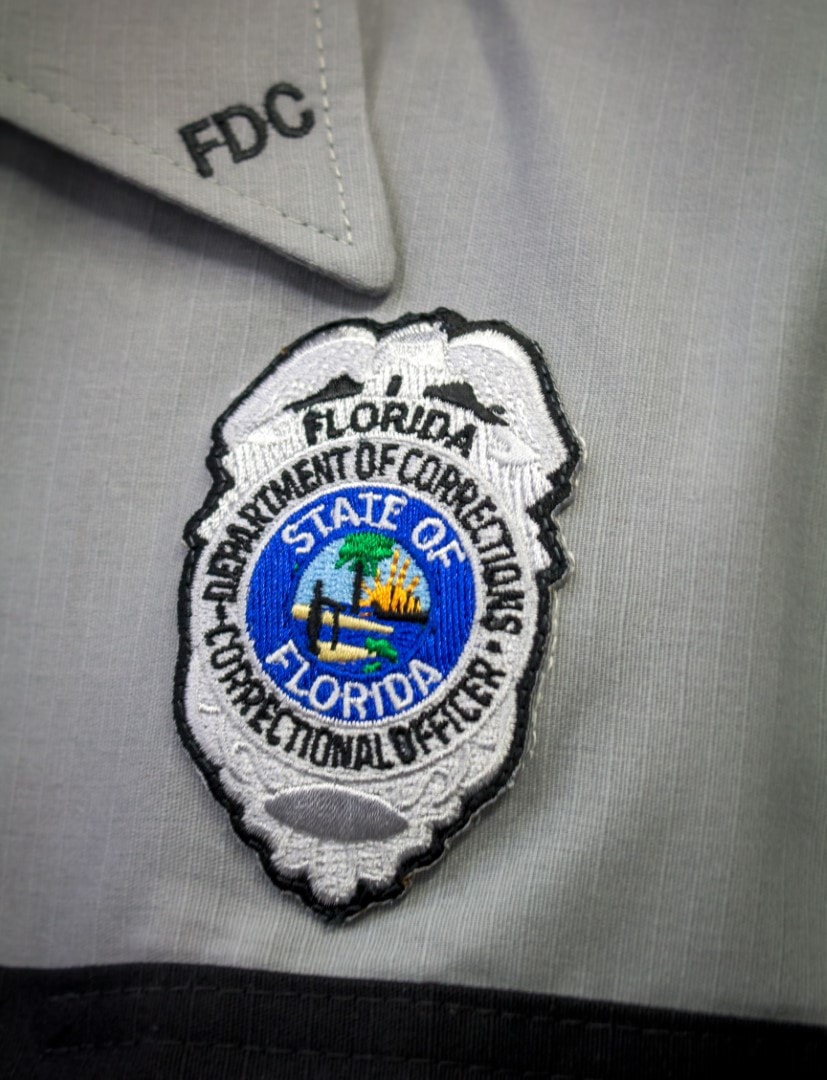 For every 200 new hires, 400 leave a month and that exodus comes with a massive price tag.

The Florida prison system remains under duress, and the time to act is now, a Florida Department of Corrections official told lawmakers Wednesday.

“We just don’t have another Session to get this right from all the statistics we’re looking at,” Dixon said.

Staff is leaving in record numbers. The pay, Dixon said, is too low and uncompetitive, with the starting rate at roughly $16 an hour.

The agency will seek to raise starting pay to over $41,000 in the upcoming Legislative Session. The move, he added, may slow the migration of state prison employees to other higher-paying agencies.

“With our current starting pay being just over $16 an hour, many of our probation officers are working second jobs in restaurants just to make ends meet and in some cases are working next to the very inmates they supervise,” Dixon said.

Despite ranking as the third-largest prison system in the nation, Dixon said prisons — even with a reduced population amid the pandemic — are operated with critically low staffing. Of the 18,000 security staff positions, more than 5,000 are vacant.

Most housing units, he added, are overseen by a lone guard among upward of 200 inmates. The ratio, even with two officers, is “extremely dangerous,” Dixon said.

The shortages are leading to rapid burnout. Officers frequently work 16-hour days to maintain the minimum staffing. Some face hourslong commutes due to closures.

The remedy, however, is temporary. With the remaining prisons at total capacity, Dixon said the state dormitories are without a vacant bed, leaving some inmates to sleep in “emergency beds.”

“The problem for all of us now is now that we know the population is going to increase, we’re in a race to fill the staff vacancies at a faster pace than the population growth,” Dixon said, noting the backlog of cases amid the pandemic. “If we don’t, there’s absolutely no way to open up doors to accommodate those inmates coming back into the system.”

Dixon described the situation as a “vicious cycle.” For every 200 new hires, 400 leave a month, and that exodus comes with a massive price tag.

According to a chart displayed at the meeting, taxpayers spent more than $103 million on overtime in FY 2020-2021, while the state prisons proceeded with “critical posts” remaining undermanned.

“When I was a captain shift supervisor, one single hour of a critical post on my hand in any prison was unacceptable,” Dixon said.

Dixon defended prison leadership and staff. He said they’ve performed in an “honorable” and “outstanding” fashion despite the conditions.

“We know how to do it; we just need the resources,” Dixon said.

Democratic Rep. Andrew Learned described the testimony as the most “powerful and impactful” yet. Chairman Chuck Brannan called it “eye-opening.” Vice-Chair Spencer Roach credited the staff with “making miracles.”

Learned question if an emergency release of prisoners is on the table. Dixon hesitated, describing his testimony as a potential “warning alarm.”

With the 60-day 2021 Legislative Session beginning in Jan., relief remains months away for the state’s prison system.

previous'EVs are coming': Lawmakers charged up by findings from electric vehicle study

nextWilton Simpson to speak at 2021 Future of Florida Forum