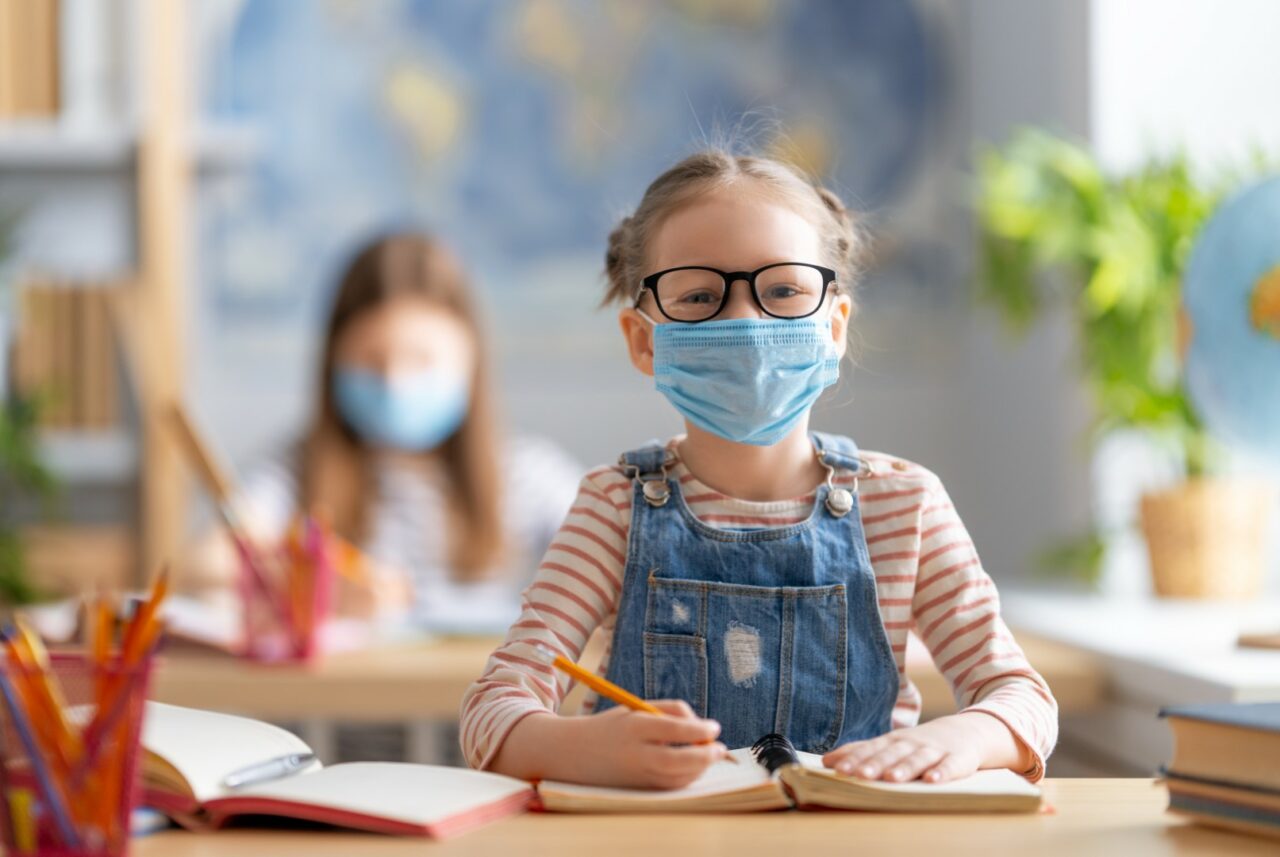 The state canceled its order, then issued a new one, making the original challenge moot.

School districts suing over the state’s prohibition against mask mandates no longer have a case — but they do have more to argue about in court.

Florida Surgeon General Joseph Ladapo’s first day of work Wednesday started with repealing the order that has school districts in a legal fight with the state over mask mandates. But Ladapo’s new emergency order contains the same rule districts challenged — requiring school districts to allow parents to opt out of masks for their children. But because the old order has disappeared, so too has the case the school boards filed Sept. 3.

Administrative Law Judge Brian Newman dismissed the case Wednesday. The school boards of Alachua, Broward, Leon, and Orange counties had brought the case after the state challenged their mandatory mask policies, and penalized two of them financially.

“The Division of Administrative Hearings lacks jurisdiction to determine the validity of a rule after it has been repealed,” Newman wrote.

Court costs were not awarded to either side.

Alachua County schools Superintendent Carlee Simon called the move “disingenuous” and an attempt to avoid the issues that the suing school districts have raised in the lawsuit.

“… This rule is likely to promote the spread of COVID-19 by preventing schools from implementing the common-sense masking and quarantine policies recommended by the vast majority of health care professionals, including those here in Alachua County,” Simon wrote. “The State is, in fact, doubling down on policies that may ultimately put students, staff and the entire community at greater risk.”

Christina Pushaw, the Governor’s spokesperson, denied the old law’s repeal was any sort of a legal gambit. She pointed to other mask mandate cases that have been decided in favor of the Governor’s position.

“These back-to-back legal victories for Florida parents’ rights were conveniently ignored by many of the Governor’s critics,” she wrote in an email.

Ladapo’s new rule still keeps students testing positive for the virus out of school, but now it’s up to parents whether students who were exposed to the virus should quarantine, according to the new rule.

Simon said student exposures to the virus will be kept out of school in her district — in spite of the new rule.

“We will be reviewing the new rules and any notifications we receive from the state with our legal counsel and medical advisors,” Simon wrote. “In the meantime, we will continue to follow the masking and quarantine policies currently in place in our schools.”

School districts in Alachua and Broward counties are facing financial penalties for requiring students to mask up, under the old rule. No one from the state Education Department could say if the repeal of the old rule would have an effect on that.

next'EVs are coming': Lawmakers charged up by findings from electric vehicle study