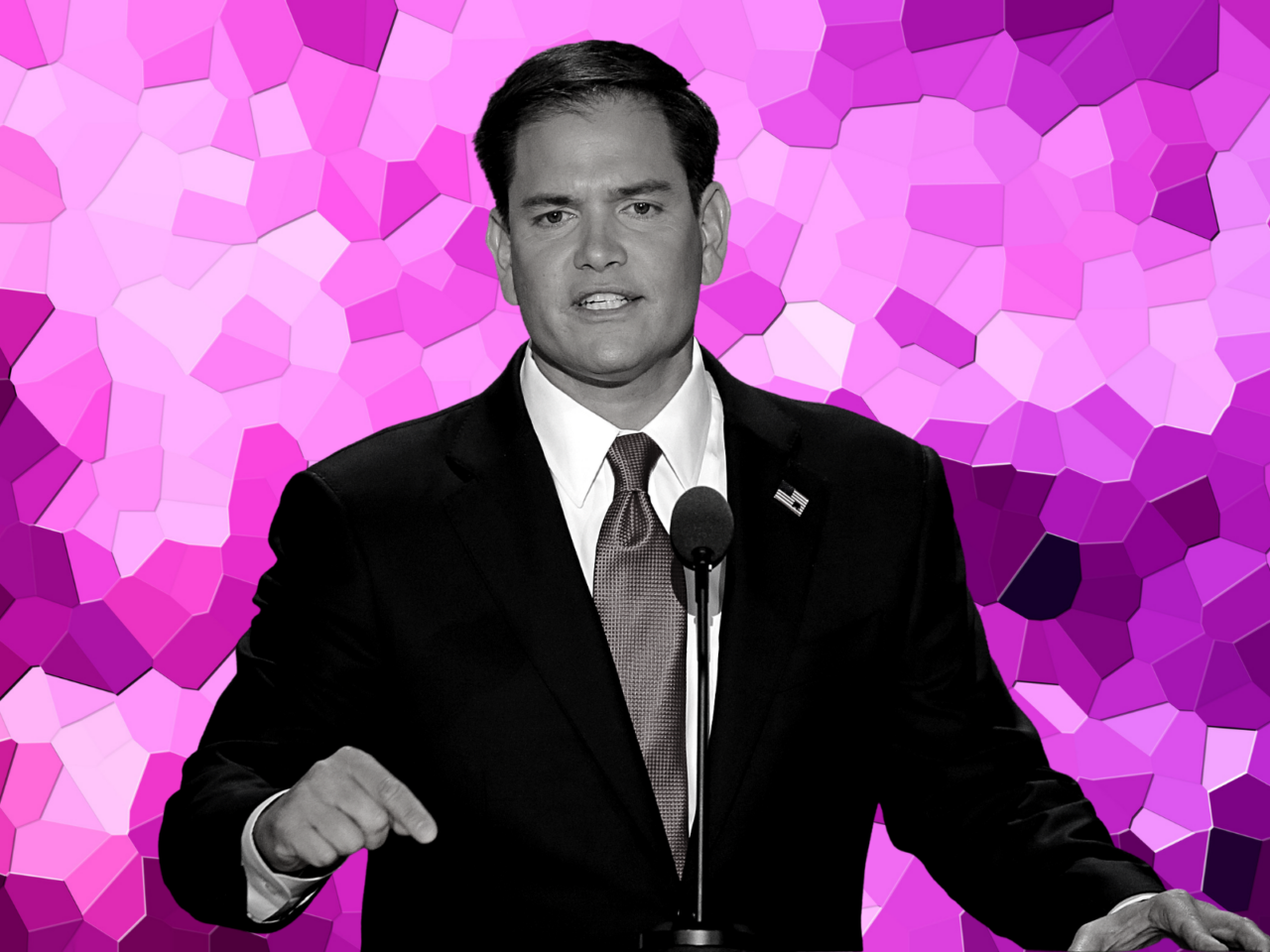 A U.S. Senator from Florida is throwing down the gauntlet against “woke corporations,” with a tough-talking message: “Mind your own business.”

That’s the imperative behind a new bill from Sen. Marco Rubio, who rolled out the legislation Thursday that would open companies who boycott to being sued.

“No more legal tricks that shield these corporate executives from accountability,” Rubio said. “If they really believe that being woke is good for business, they should have to say so—and prove it—under oath in court.”

The bill creates a cause of action for shareholders aggrieved by companies caving in to so-called woke culture, allowing them to sue. Rubio says it’s necessary to give stockholders clarity and recourse.

“In the case of the ‘woke corporations,’ if a company is going to boycott a state, if a company is going to pull a product off the market because it has an American flag on it and that might offend some people — if a company is going to make these decisions under pressure from either the ‘woke culture’ or some employee uprising internally that is pushing them in this direction, then they should have to justify to their large shareholders why they’ve done it and why that’s in the best interest of the company,” Rubio told host Maria Bartiromo in an interview Thursday morning on the Fox Business Network.

“If they’re sued on those grounds, they should have a higher burden of proof, a higher burden to prove that this is a decision that we have made as a corporation because it’s in the best interest of our business model.”

The bill, according to Rubio’s office, “would require corporate directors to prove their “woke” corporate actions were in their shareholders’ best interest in order to avoid liability for breach of fiduciary duty in shareholder litigation over corporate actions relating to certain social policies.”

Rubio notes that many of these corporations are “nationless” with no interest in what “patriotic Americans” want.

“Patriotic Americans who love their country and the opportunity it provides should be able to fight back against the growing tyranny of the woke elites running corporate America. These are often nationless corporations that amass fortunes divorced from the fate of our great country while pushing socially destructive, far left policies like boycotts and cancel crusades at home. My Mind Your Own Business Act would put the burden of proof on corporations to show that their far left actions were in shareholders’ best interests, and make corporate directors and officers personally liable if they can’t prove it,” Rubio said.

After corporations boycotted Georgia for voting rights restrictions that became law earlier this year, Rubio posed a question on Twitter: “Why are we still listening to these woke corporate hypocrites?”

Months later, he has created a mechanism for pressure. However, like most such culture war plays, this has a slim chance to become law in Democratic-controlled Washington.