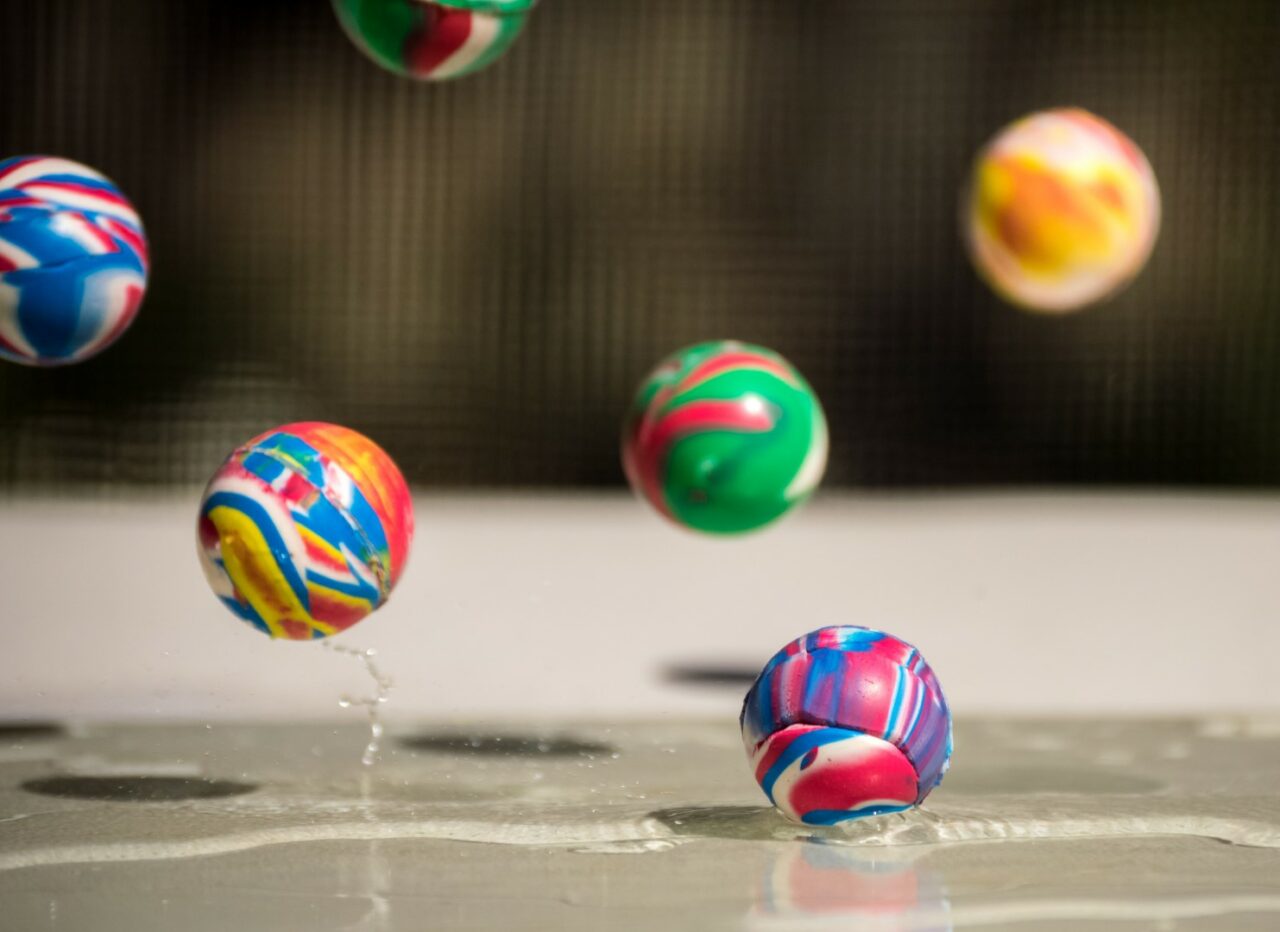 The only “bonus” some teachers might have received so far has come in the form of an overdraft fee — caused by the bounced $1,000 check the state sent as a reward for teachers’ pandemic service.

Democratic Sen. Jason Pizzo tweeted a photo of a $1,000 paper check from the Department of Education with the payee’s name obscured and a “returned item notice” from the Jackson County Teachers Credit Union at 11 a.m. Friday. He captioned it with, “Any Florida teachers out there whose bonus check bounced?”

Three hours later, the Department of Education tagged him, other Senators and POLITICO reporter Gary Fineout with a reply, saying it was a banking error that only affected 50 people out of 176,000 educators who received the disaster relief payment — and that JP Morgan Chase would be reimbursing all resulting overdraft fees from the mistake.

Pizzo said he’s heard from a friend, a 25-year veteran teacher, who had the same problem in Palm Beach County, and other people in Orange County. He said he suspects it’s more widespread than the state has acknowledged.

“As the post spreads,” Pizzo said, “I think we’ll hear about it more and more.”

It cost FL taxpayers $3 million to get DeSantis’s name printed on checks to distribute federal funds Democrats made possible. Direct deposit would have been free – but instead WE’RE left holding the bill. #3milliondollarfail #PRstunt https://t.co/ZGovhotTUG

However widespread, Pizzo said, the real problem is that it didn’t have to happen to even one teacher. The snafu could have been completely avoided if the state had given the school districts the money to distribute and delivered direct deposit, just like teachers’ regular paychecks, he said.

Distribution of the bonus money that initially came from the federal government in state pandemic relief turned contentious when it came to light that the state paid a private contractor $3.6 million to help issue paper checks bearing the Governor’s logo to teachers, principals, and first responders, according to the Tampa Bay Times.

“It’s an unnecessary inconvenience to place on some hardworking teachers that when they went to cash a check, it bounced,” Pizzo said. “Direct deposit is fast, free, and there’s never a discussion or discrepancy over a paper check.”

He said the paper check was issued for “optics.”

“We are aware of an error we made that impacted check payments to a small number of people out of 176,000 payments made,” her statement read. “We apologize for any inconvenience this has caused and are working to correct it, including refunding any fees incurred by the recipients as a result.”

At the time the controversy over contracting with the banking giant erupted in July, Education Commissioner Richard Corcoran told the Tampa Bay Times, “We’re trying to do a direct thank you … so they know we appreciate the great work they did.”

Pizzo said it was poor handling all the way around.

Manny Diaz, state Democratic Party chair, piled on, noting the extra expense it took for paper checks like this to be issued along with the hypocrisy that not one Republican supported passage of the American Rescue Plan that the bonuses came from.

“One wonders whether Governor DeSantis will ever truly understand what his job is: it is not to campaign perennially but to actually serve the people of the state he supposedly leads” Diaz wrote. “Governor, please get it straight: you are in a position of authority to help us, not to help yourself.”