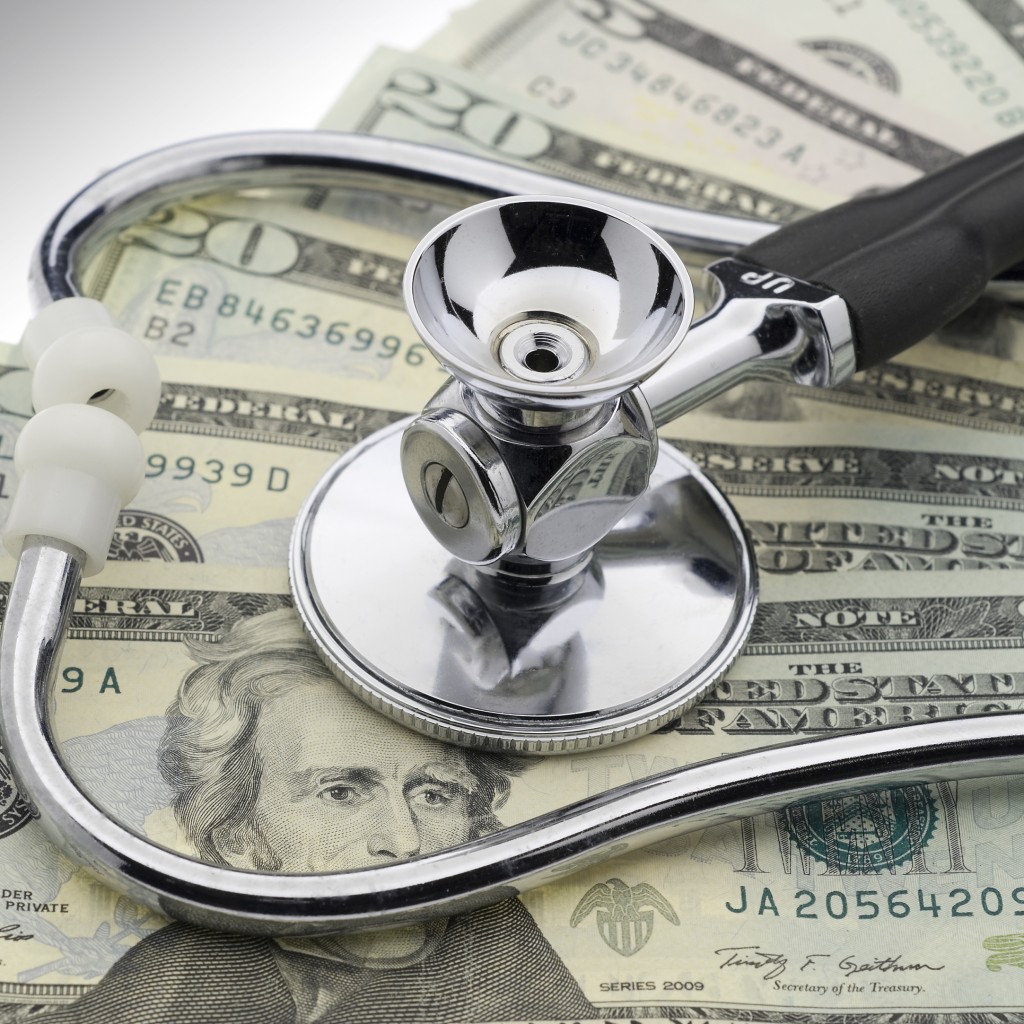 Top ranking health care officials in the Gov. Ron DeSantis administration said approval of Florida’s request for an additional $1.1 billion in federal Medicaid funding for the delivery of home and community-based services to the poor, elderly and disabled is “imminent.”

But that doesn’t mean the beneficiaries in the program, or the providers caring for them, will be seeing the benefits soon because the agencies don’t have the authority yet to spend the new funding.

Agency for Persons with Disabilities Chief of Staff David Dobbs told members of the Developmental Disabilities Council Florida on Friday that the Biden administration’s approval of Florida’s proposal, initially submitted to the Centers for Medicare and Medicaid Services on July 12, was about to come through.

Kimberly Quinn, with the Agency for Health Care Administration’s Bureau of Medicaid Policy, agreed with Dobbs though she did note that the approval could be “partial or conditional.”

Quinn said the state submitted additional information Friday regarding its proposal to the Centers for Medicare and Medicaid Services Friday, following a Thursday meeting. “At this time, we are still awaiting approval from CMS on our spending plan and narrative. But we do anticipate partial or conditional approval is imminent,” she said.

Passed by Congress in March, the American Rescue Plan provided a series of Medicaid incentives for states to tap into. It included an incentive for the 12 states that did not expand Medicaid under the federal health care law to do so by offering to pay 90% of the cost of care and also kick in an additional 5-point increase in their regular federal matching rate for two years after the expansion.

But Florida showed no interest, and the Legislature didn’t debate a Medicaid expansion when it met in Session earlier this year.

The American Rescue Plan also authorized states to extend from two months to one year the length of time Medicaid will cover benefits for postpartum pregnant women. Florida did decide to tap into that benefit with House Speaker Chris Sprowls championing the issue in his chamber. Ultimately the Legislature agreed to expand the program by passing SB 2518.

The Plan also authorized a limited 10% increase in federal funds to deliver home and community-based services. Advocates for people with intellectual and developmental disabilities pushed lawmakers to include the additional funds in the 2021-2022 state fiscal year budget, but lawmakers resisted.

The DeSantis administration held private meetings with groups that advocate for people with disabilities and organizations such as The Arc of Florida to discuss how Florida should use the funding. But the discussions were private and never made public.

Florida submitted a proposed plan — which had never been publicly discussed — to the Centers for Medicare and Medicaid Services for review back in July. The state discussed the plan with CMS officials on  Aug. 11, Aug. 26 and Sept. 23 and submitted updates after all three discussions, Quinn said.

While the money may be imminent, APD program administrator Tom Rice said it cannot be spent until the Florida Legislature or its proxy, the Legislative Budget Commission, first approves the spending. Because the Legislature didn’t include the money in the 2021-2022 year budget, the agency cannot spend the money until that happens.

The $1 billion was based on the estimated amount of money the state would spend on the delivery of home and community-based services between April 2021 and March 30, 2022. The money must be spent by March 31, 2024.

By tapping into the federal funding for home and community-based services, the additional federal funding will free up $435 million in state dollars that would have been required to cover the costs of services had the 10% increase not been available. The $1.1 billion figure was calculated by March 31, 2024.

As of July 2021, there were 108,000 people in Medicaid Home and Community Based Waiver service programs, most of them in the Medicaid iBudget program, which serves people with developmental and intellectual disabilities, or the Community Care for the Elderly program, which provides community-based services to keep people out of nursing homes.

APD’s Dobbs said the state will use a portion of the money to provide what he called a “lump sum” to Medicaid for the support coordinators who help care for iBudget clients.

A review of Florida’s plan indicates that $266.6 million will go to providers to help develop and recruit a workforce that can provide home and community-based services to those in need.

Dobbs stressed that the funding is non-recurring and that it wasn’t used to increase “rates” the state pays providers.

Though APD last week submitted an ambitious legislative budget request, it did not include in its proposal any money to increase the rates paid to those who provide direct support services to the state’s most fragile Medicaid clients.

Dobbs said there is an actuarial review of the rates currently going to direct services providers and what needs to be done so the state can ensure providers are paid along the new minimum wage requirements.

Dobbs said the actuarial report will bolster advocates’ efforts to have the rates increased.