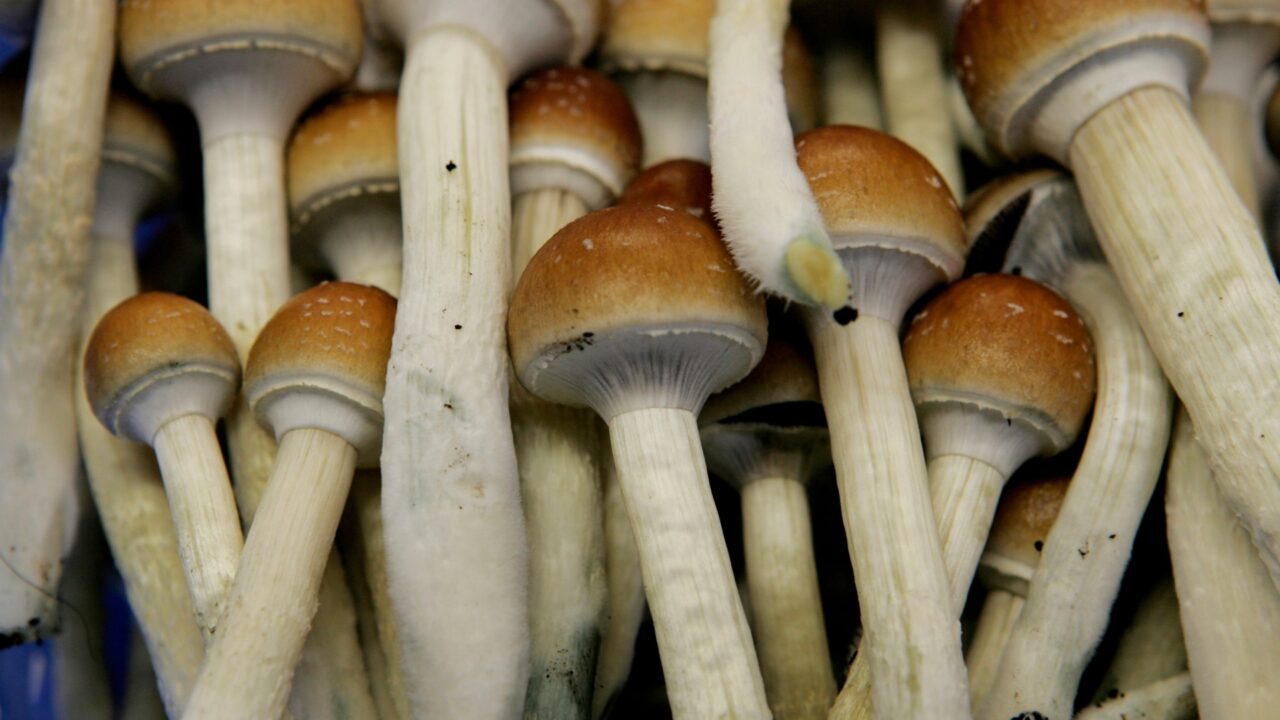 Clinical studies have shown the drugs help individuals who suffer from anxiety, PTSD and depression.

This time, he also wants the state to look at ketamine, known colloquially as “special K”; and 3,4-methylenedioxymethamphetamine, also known as MDMA, “ecstasy” and “molly,” among other names.

The bills, if enacted and approved by Gov. Ron DeSantis, would direct the Florida Department of Health to collaborate with the Board of Medicine to study the “alternative” therapeutic uses of the hallucinogens in treating depression, anxiety, post-traumatic stress disorder, bipolar disorder, chronic pain and migraines.

The study would compare how effective the therapies are compared to mental health and medical therapies currently in use. By Sept. 1, 2023, FDOH would have to submit a report of its findings and recommendations to the Governor, Senate President and House Speaker.

The new bills are something of a sequel to HB 549, which Grieco referred to as a “59-page bomb” he filed in January outlining a program to legalize psilocybin-assisted therapy in the state. The bill, modeled after a similar (and successful) measure in Oregon, was partially drafted by Fort Lauderdale lawyer Dustin Robinson.

Before it was even filed, the bill made national news as the first serious push for legal access to psilocybin on the East Coast, as well as the first effort to legalize the drug in a red state.

Unlike Grieco and Book’s current bills, which span just two pages and call only for the drugs to be studied, HB 549 called for FDOH to study psilocybin, inform the public of its beneficial effects and potential uses and envisioned a “psilocybin service center” where people 21 and older could seek treatment.

The bill died April 30 in the Professions and Public Health Subcommittee.

“It was a far-reaching bill that I knew was dead upon filing, but it got a lot of attention,” he told Florida Politics. “It got more attention than my … boring, pragmatic bills that probably have a much broader impact on people’s lives, but people liked it.”

Between then and now, a few developments occurred. In June, Republican Texas Gov. Greg Abbott OK’d a bill authorizing the study of psilocybin without his signature. Abbott’s move (or lack thereof) followed Connecticut Democratic Gov. Ned Lamont’s signing of a bill permitting psilocybin research that same month. Both trailed Oregon, whose voters in November legalized psychedelics in licensed facilities, with treatment to become available once regulations are in place in 2023.

Grieco said it’s time to take another swing at the issue, albeit less verbosely.

‘Instead of filing a 59-page bill, Lauren Book and I filed a (two-page) bill that essentially plagiarizes the Texas bill,” he said. “It’s focusing mainly on PTSD and depression, since there’s already breakthrough use approved by the FDA. But in Florida, because of the way it’s categorized in our laws, it’s unavailable.”

Grieco and Book filed their bills roughly a month after a man named Tamarius Davis shot and killed Dustin Wakefield in front of his family, including his wife and 1-year-old son, on Miami Beach, which Grieco represents. The incident was caught on video.

Davis told his arresting officers he was “high on mushrooms,” it “made him feel empowered” and that he’d randomly chosen two men to shoot.

The crime was soon politicized, the Miami New Times reported.

Miami Beach Commissioner Ricky Arriola took to Facebook shortly after the incident, pointing to it as a reason psilocybin should not be decriminalized in Florida.

“A 21 yr old tourist was murdered in cold blood by a zonked out 22 yr old tourist high on mushrooms,” he wrote. “Some are advocating for the legalization of this powerful narcotic.”

Grieco responded to the post and threw a jab at Arriola.

“For the record, I am ‘some’ and believe in what I put my name on,” he wrote. “It is ironic that someone whose fingerprints are all over the downfall of Miami Beach has the audacity to not only mention yesterday’s tragic daylight murder of a tourist, but to deflect and blame the senseless killing simply on drugs. The lawlessness and violence is a product of your inability to lead.”

Grieco told the New Times later that psilocybin, which research indicates reduces violent tendencies in men, can be abused and lead to tragic outcomes if mixed with guns and other deadly things.

“This tragedy does not impact my resolve regarding my efforts to make psilocybin legally available in controlled clinical environments for treatment-resistant depression and PTSD patients,” he said. “Any impaired substance, from alcohol to fentanyl, can be dangerous if abused. Drugs and guns don’t mix, just like drinking and driving (don’t mix).”

nextCOVID-19 cases rising in Miami-Dade County, but mostly due to increased testing