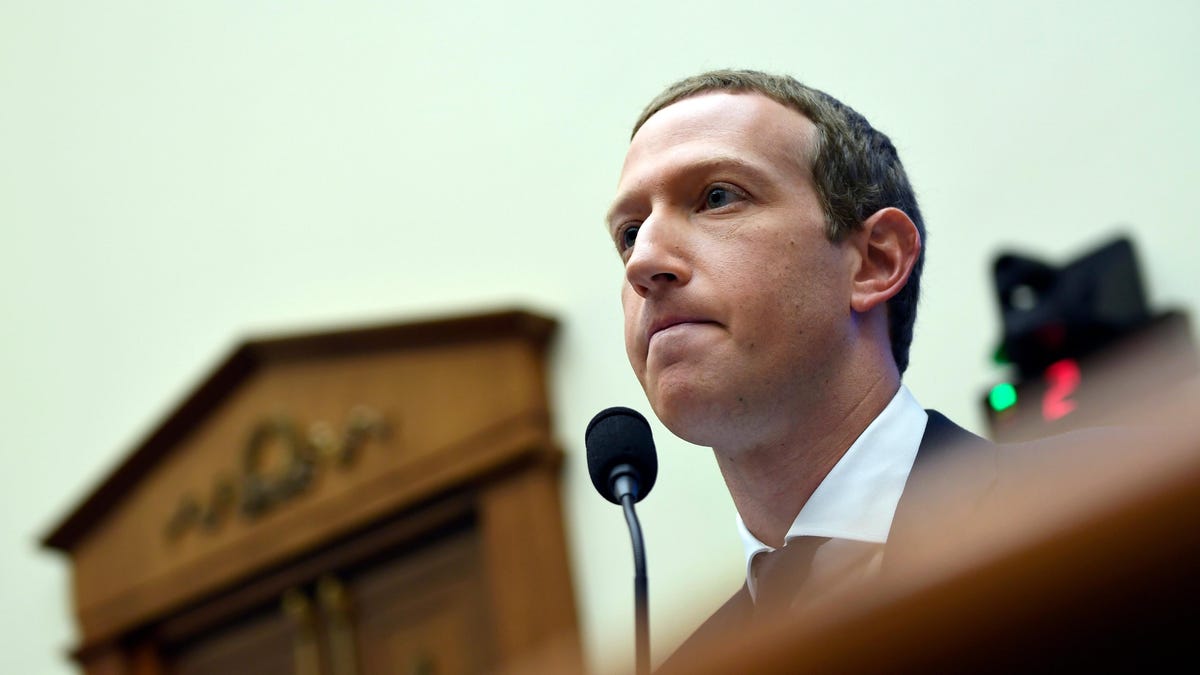 Findings published by the Wall Street Journal suggest the tech giants might have violated Florida election law, the Governor says.

The Republican Governor’s directive on Monday followed a Wall Street Journal report this month that the Silicon Valley behemoth exempts some high-profile users, including politicians and journalists, from some or all of its content rules. DeSantis ordered Secretary of State Laurel Lee and the Department of State’s Division of Elections to investigate what the Governor’s Office called “alleged failures to comply with Florida’s election laws.”

“It’s no secret that Big Tech censors have long enforced their own rules inconsistently,” DeSantis said in a statement. “If this new report is true, Facebook has violated Florida law to put its thumb on the scale of numerous state and local races. Floridians deserve to know how much this corporate titan has influenced our elections.”

Whitelisting certain public profiles creates two classes of speakers, empowering the privileged class to “manipulate our elections with impunity,” according to the Governor’s Office.

Facebook’s “XCheck” shields millions of users, including some who spread posts the company had otherwise flagged as false disinformation, from its normal enforcement process, according to the Journal. A 2019 internal review found widespread favoritism in the whitelisting practices, which the review called “not publicly defensible.”

The XCheck roster includes most government officials, but not all political candidates, creating an advantage for incumbents. Some Facebook employees worried that discrepancy, which is most prevalent at the state and local level, could draw accusations of favoritism.

“The thought of Facebook clandestinely manipulating elections is an affront to the basic principles of our republic,” DeSantis said. “We the people have the right to choose our representatives, whether or not Silicon Valley approves.”

The tech industry has been one of the Governor’s major targets since the 2020 election, particularly after former President Donald Trump‘s ban from Facebook, Twitter and other social media platforms. DeSantis endorsed and signed a measure to prevent social media companies from deplatforming users and limiting their ability to silence candidates for office. The Governor also signed election law changes this year that included a ban on funding election administration with private funds, what he called “Zuckerbucks.”

DeSantis faces reelection in 2022. And he is already considered a possible front-runner for the 2024 Republican presidential nomination.

His political committee highlighted the announcement on Twitter minutes after it went public.

Additionally, Facebook’s XCheck at least once protected a Trump post that otherwise would have automatically been removed if another user flagged it. However that post, which read “When the looting starts, the shooting starts,” stayed up after Zuckerberg personally made the call to leave it.