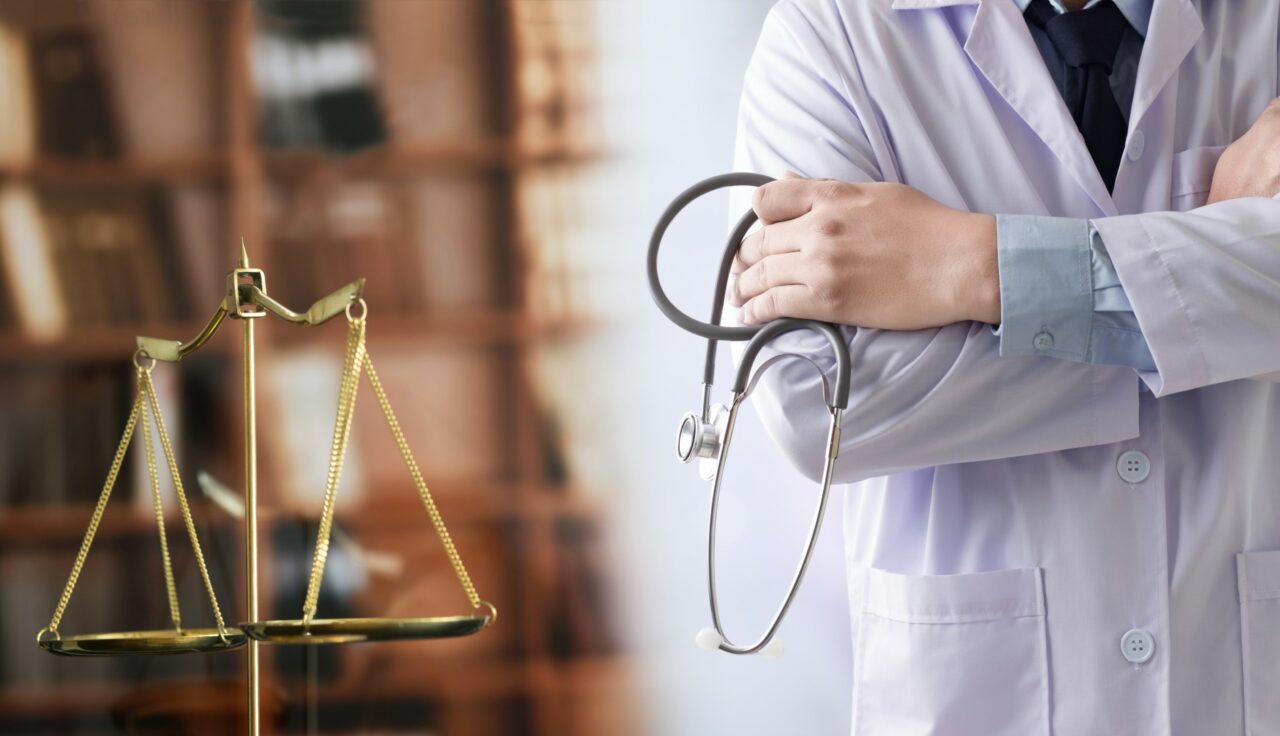 Attorneys say the bill ensures the state is not allowing corporations to profit from mistreating the elderly.

As lawmakers consider extending lawsuit protections for Florida’s nursing home industry in the upcoming Legislative Session, one House Republican will push to scrap a current law requiring a portion of punitive damages awarded in lawsuits be placed in a state trust fund.

Rep. Amber Mariano‘s HB 6035 would eliminate a mandate that half of any punitive damages awarded in lawsuits against nursing homes or assisted living facilities be directed to a fund dedicated to quality improvement efforts.

Mariano has filed the bill every year since she was first elected five years ago. She says the 2022 Legislative Session is the time to finally get it passed.

She said it’s “absurd” that Florida requires plaintiffs to put punitive damages into a trust fund that benefits “perpetrators.”

The punitive damage provision was included in a 2001 omnibus measure meant to improve quality of care at Florida’s long-term care facilities as well as to protect nursing homes from litigation.

That same trust fund also receives a portion of the assessments the Centers for Medicare and Medicaid Services levies against facilities for failing to comply with federal requirements.

Budget documents submitted to lawmakers earlier this month show the fund has an available balance of about $32 million for the state fiscal year beginning next July. In the fiscal year that ended this past summer, $200,350 in punitive damages were deposited in the trust fund.

“These funds would better serve our nursing home residents if they were directed toward quality care improvements, including programs that support our workforce challenges, enhance technologies and other activities that directly benefit those entrusted to our care,” Knapp said in a statement to Florida Politics.

For instance, Knapp said funds from the trust currently are being used to help cover the costs for a two year project dubbed the CaregiversFL Career Program. Knapp said the program is designed to promote long-term care job opportunities as well as enhance recruitment and retention efforts and build partnerships with statewide educational, workforce and veteran organizations.

But the Florida Justice Association, the group representing the state’s trial lawyers, has a much different viewpoint.

“The current law serves no purpose other than to deter plaintiffs from pursuing legitimate claims for punitive damages,” FJA Deputy Director & Director of Legislative Affairs Jeff Porter said. “It then gives this money to undeserving nursing homes for expenses they should pay for themselves like any other legitimate business. It comes down to a fundamental issue of fairness.”

Porter said Mariano’s proposal is a “step in the right direction of ensuring the state is not allowing corporations to profit from mistreating the generations that built our great state.”

A nursing home or assisted living facility in Florida may be liable for punitive damages only if a judge or jury finds, by clear and convincing evidence, that the facility actively and knowingly engaged in intentional misconduct or in conduct that constitutes gross negligence and contributed to the claimant’s loss, damages, or injury.

Mariano first became aware of the requirement after meeting with the family of a professional wrestler who successfully sued a Florida nursing home for wrongful death. Debbie Dahmer‘s family won a case against Lake Worth Nursing Home for the wrongful death of their father, George Dahmer, also known by his wrestling name, Chief White Owl. The family was surprised to find out about the requirement.

“I really want to get this done,” Mariano said. “I think it’s really important.”