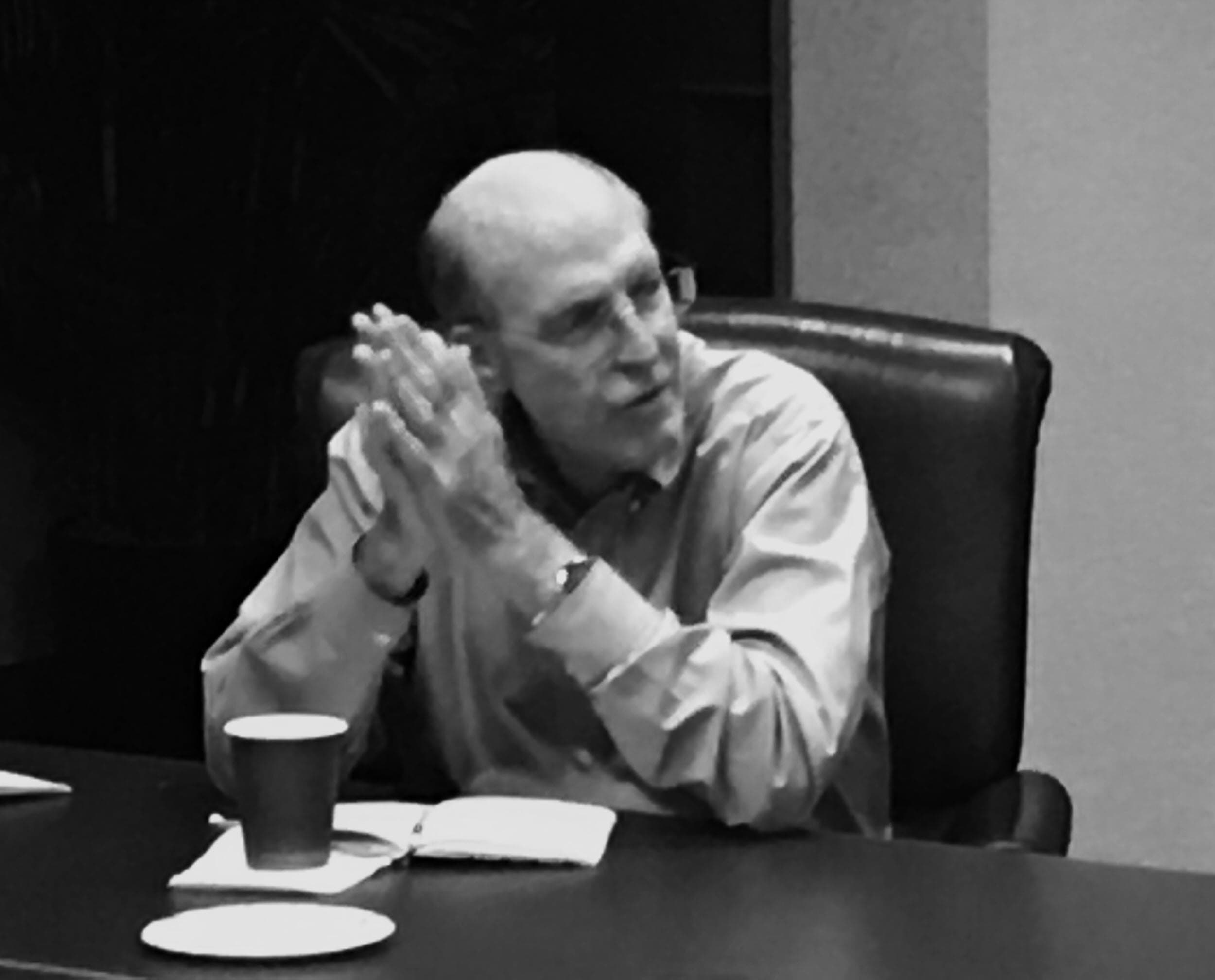 Five candidates remain in the field, however.

Republican Matt Schellenberg is not going to run in the Special Election for a vacant Jacksonville City Council seat after all.

Schellenberg had been considering a run in At Large Group 3, but told Florida Politics he is ineligible to do so.

“According to the Charter, the acting General Counsel said that I was not eligible to run,” Schellenberg said Monday afternoon. “I respect the Charter and the rule of law,”

Schellenberg had served two terms on the Council from 2011 to 2019. Local ordinance dictates that anyone who serves two straight terms cannot serve a third term in succession.

Despite Schellenberg leaving the race, there are still five candidates looking to run to fill the term of deceased Tommy Hazouri.

Soil and Water Commissioner John Barnes is a former University of North Florida student body president. He launched his campaign with a major endorsement from former Jacksonville Mayor and UNF President John Delaney.

“I’ve known Nick Howland for years,” Duggan said. “Like me, Nick is a veteran, a conservative, served on our City’s Charter Revision Commission, and sent his children through Duval County Public Schools. Nick’s career is a profile in service — at the federal, state, and local levels.”

“I’m thrilled to have Representative Duggan’s endorsement in my run for City Council,” said Howland. “He stands strong for our conservative values in Tallahassee, and I will do the same in City Hall.”

Expect more such endorsements. Howland is working with political consultant Tim Baker, though Baker is not the primary consultant on the race.

Despite these associations, word is Mayor Lenny Curry, a former Baker client, will not be endorsing, at least in the foreseeable future.

A third Republican, Howland “Howdy” Russell, has also filed. He is a political newcomer.

Democrat Tracye Polson is the choice of establishment Democrats such as Sen. Audrey Gibson, Reps. Tracie Davis and Angie Nixon, and expected 2023 mayoral candidate Donna Deegan. Polson is who Hazouri wanted to succeed her, and she has declared the district a “Democratic seat.”

Polson raised $51,000 in her first week in the race, which she calls an “outpouring of support.”

A second Democrat, James “Coach” Jacobs, also is in the field. He is not a strong fundraiser, with under $1,000 raised despite being in for months.

While there is a 40,000+ Democratic registered voter advantage, the Council has just five Democrats and a Republican supermajority of 13.

That will continue to be the case for months to come.

All candidates must live in At-Large Group 3, but the First Election (Dec. 7) and the General Election (Feb. 22) allow voters across Duval County to vote for whoever they want regardless of party identification.

The First Election serves as an open Primary unless one candidate gets a majority of the vote, which is unlikely in a five-person field.

Meanwhile, victory will be short-lived, as the seat is up for election in the 2023 cycle. That would be for a full four-year term.

previousGas prices trickle back down a few cents per gallon