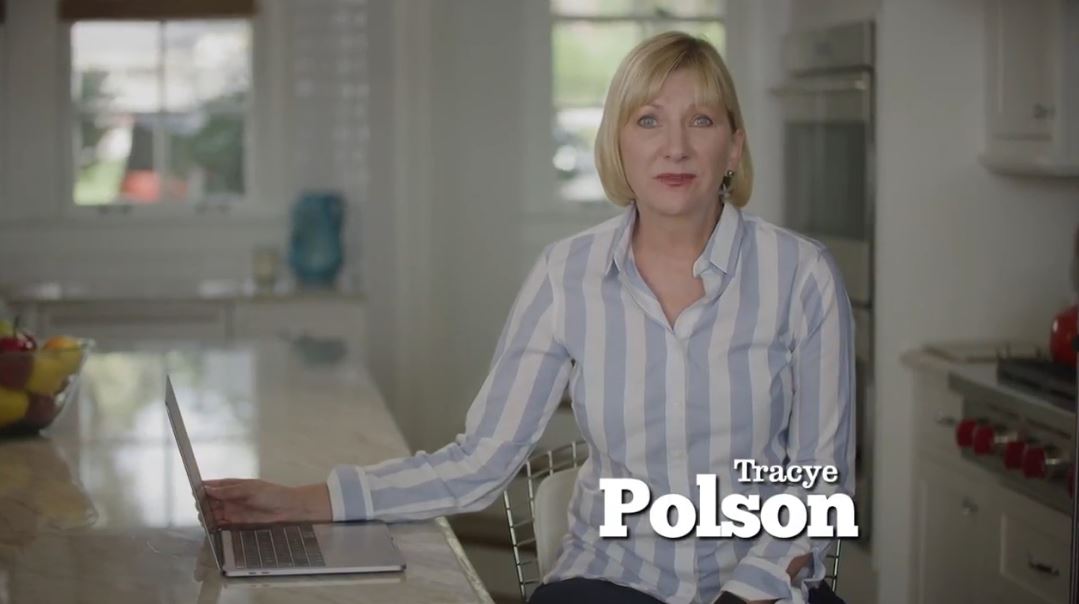 The battle to succeed Tommy Hazouri heats up.

Despite Democrats struggling to win citywide in recent cycles, Polson says the At-Large Group 3 seat is a “Democratic seat” because it was held by Democrat Tommy Hazouri before he passed away earlier this month.

“Tommy Hazouri was a friend to me and so many others, and his leadership was quintessential to this city. I am excited to continue the legacy of At-Large District 3 with the determination known to Mr. Hazouri and the courage and innovation of a new generation of leadership,” Polson wrote in a press release Monday,

“Let’s be clear — this is a democratic seat in a city that recent census shows has a 40,000 democratic voter advantage. This race is more than just the opportunity to bring transparent, thoughtful leadership to City Hall — it’s our chance to prove Duval County is moving forward,” the release added.

It will be interesting to see if Polson can carry Hazouri’s legacy forward. Hazouri, Mayor of Jacksonville between 1987 and 1991, was uniquely proven in terms of citywide name recognition among Democrats and beyond. His endorsement was sought and procured by Republican Mayor Lenny Curry in his reelection bid and Curry, in turn, backed Hazouri all the way to the Council presidency.

Polson, meanwhile, ran a very competitive and expensive campaign in House District 15 in 2018, coming up short against Rep. Wyman Duggan, a Jacksonville lawyer who is very much a City Hall insider. Hazouri endorsed Polson against Duggan, and those who know say he wanted Polson to succeed him on Council.

That’s easier said than done, as the field is already crowded.

Polson looks poised to represent one wing of the political establishment in this race. Republican Nick Howland filed last week and would appear to have the blessing of City Hall.

Howland is best known as executive director of the Fire Watch, a group that works to curb veteran suicides. A veteran of the U.S. Navy, Howland has served locally on Jacksonville’s Charter Revision Commission and the Environmental Protection Board.

He has run for office before, but came up short.

With Chamber CEO Daniel Davis having already raised $2.5 million to a political committee ahead of his own expected run for Mayor, expect Howland’s run in the Special Election to be sort of a preseason contest for the Jacksonville political establishment.

The race is a countywide contest. Even though all candidates are residents of the Southside, they will be charged with appealing to voters from across the county in what will be a low-turnout First Election in December and February General Election.

Expect eligibility questions to be raised about his bid. Municipal ordinance says anyone who served two consecutive terms can’t serve in the next term, as that would circumvent term limits blocking individuals from serving more than two terms consecutively. Florida Politics asked Schellenberg about the issue and he said he believes he is in the clear.

A second Democrat, James “Coach” Jacobs, also is in the field. Jacobs has run before, but he has raised less than $800 for his current run.

All candidates must live in At-Large Group 3, but both the First Election (Dec. 7) and the General Election (Feb. 22) allow candidates to vote for whoever they want regardless of party identification. The First Election serves as an open Primary, unless one candidate gets an absolute majority of the votes, which is unlikely in a four-person field.