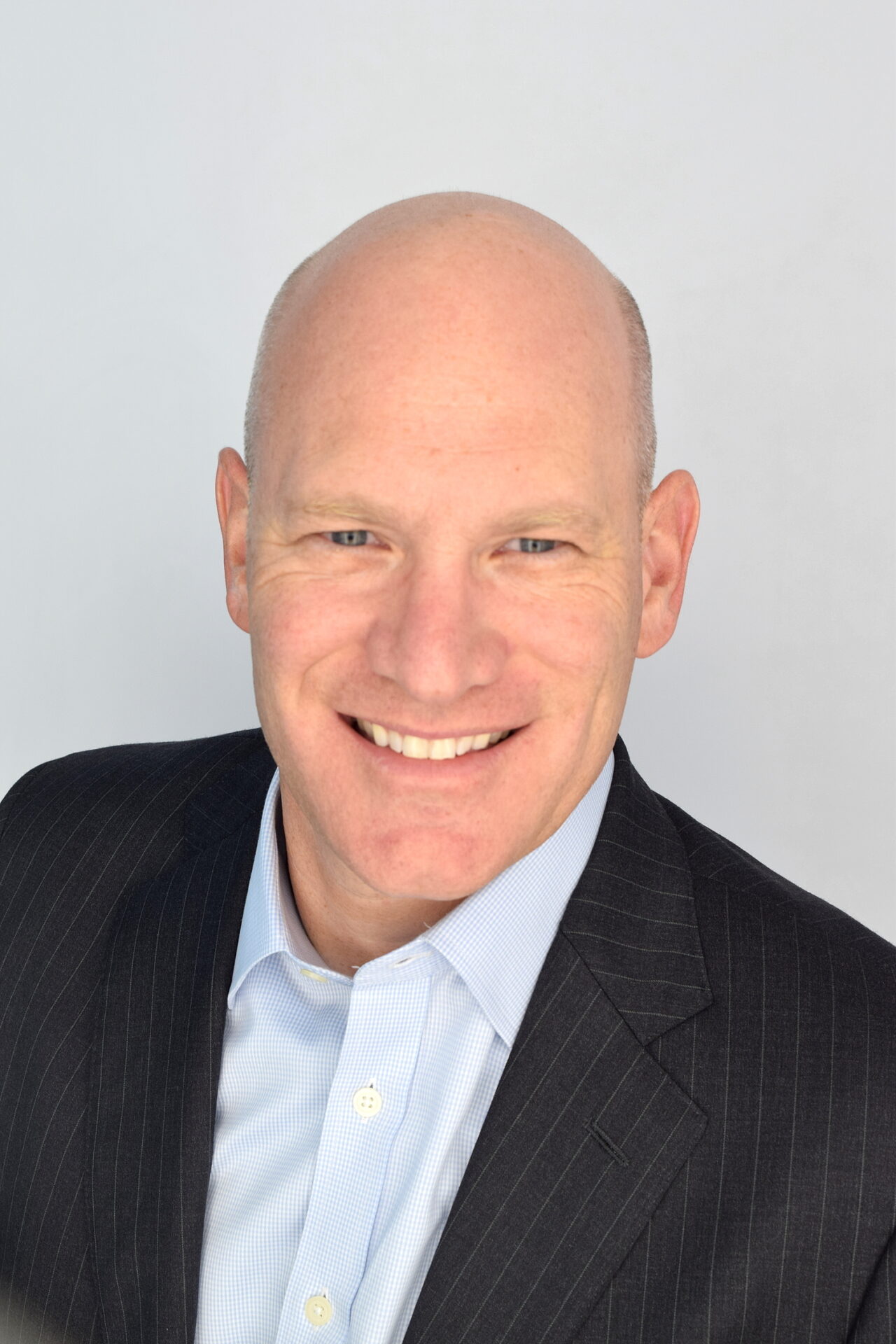 Expect establishment backing for the 2nd Republican in the race.

A second Republican has joined the growing field of candidates in an upcoming Jacksonville City Council Special Election.

Nick Howland is filing Friday afternoon to run in the in At-Large Group 3 2022 Special Election to fill the vacancy left by the death of Tommy Hazouri on Sept. 11.

Howland is best known as executive director of the Fire Watch, a group that works to curb veteran suicides. A veteran of the United States Navy, Howland has served locally on Jacksonville’s Charter Revision Commission and the Environmental Protection Board.

“As a proud Navy Veteran, servant leadership is at the core of who I am. Jacksonville is home and I’m excited to take this next step in service for our great city as an At-Large Councilmember. Together, we can continue to move our city in the right direction and provide safe streets, access to good jobs, and a high quality of life for every neighborhood in Jacksonville,” Howland said.

If he wins in the Special, this will be his first elected office. But not his first campaign.

With Chamber CEO Daniel Davis having already raised $2.5 million to a political committee ahead of his own expected run for Mayor, expect Howland’s run in the Special Election to be sort of a preseason contest for the Jacksonville political establishment.

The race is a countywide contest. Even though all candidates are residents of the Southside, they will be charged with appealing to voters from across the county in what will be a low-turnout First Election in December and February General Election.

Expect eligibility questions to be raised about his bid. Municipal ordinance says anyone who served two consecutive terms can’t serve in the next term, as that would circumvent term limits blocking individuals from serving more than two terms consecutively. Florida Politics asked Schellenberg about the issue and he said he believes he is in the clear.

Word is other Republicans are looking at running also, potentially further clogging the GOP lane. Democrats hold roughly a 40,000 voter plurality in Duval County, and they appear to be largely coalescing around a candidate Hazouri said he wanted to replace him. Former legislative candidate Tracye Polson, who ran a very competitive race in 2018 in Westside Jacksonville’s House District 15, filed Wednesday.

She will be a strong fundraiser and will be able to draw from a network of support from beyond the area. She also has a proven ability and willingness to self-finance.

A second Democrat, James “Coach” Jacobs, also is in the field. Jacobs has run before, but he has raised less than $800 for his current run.