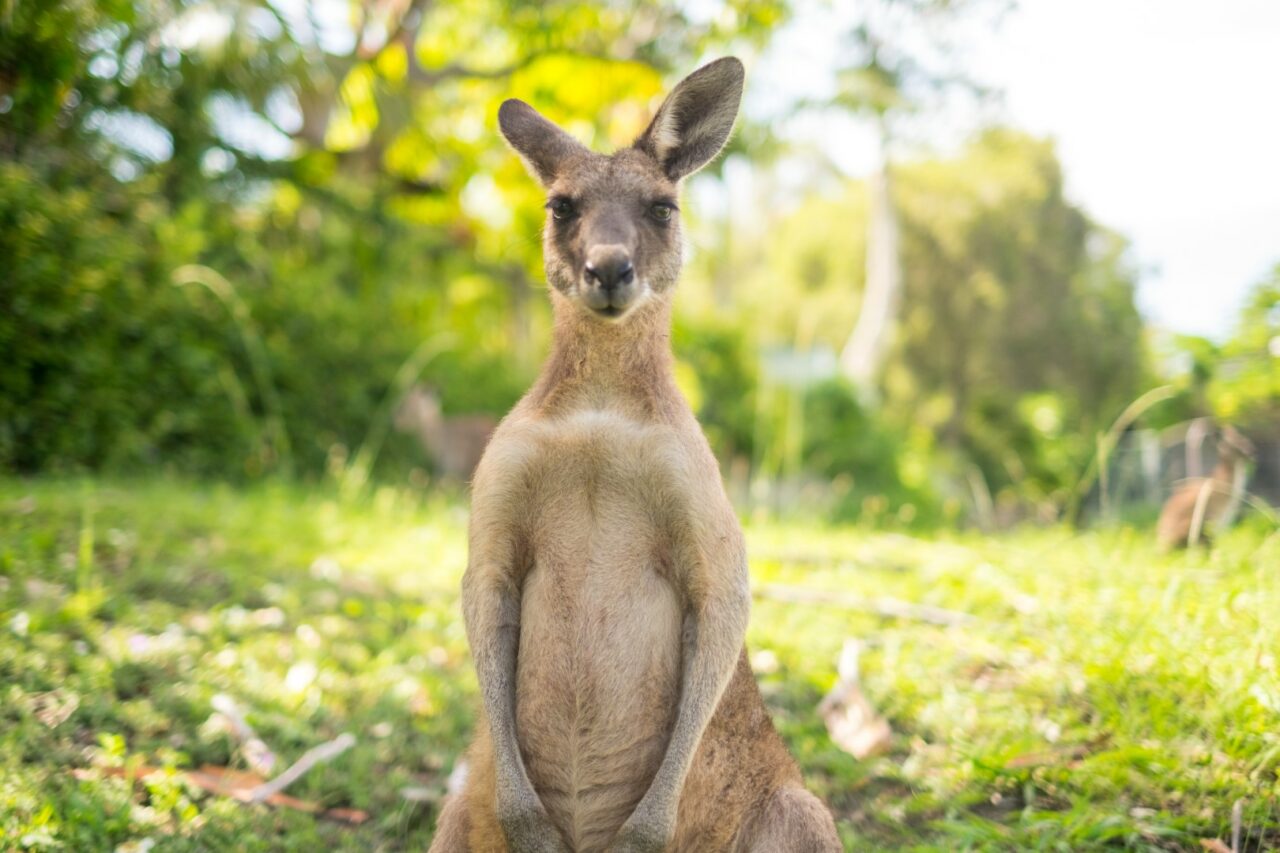 The Governor questioned why the U.S. maintains its diplomatic relations with the southern ally.

Is the Land Down Under freer than China?

Australia is finally nearing the end of lockdowns after more than a year and a half of the COVID-19 pandemic. But that’s in stark contrast to places like Florida, which DeSantis effectively fully reopened in September.

The Australian military was also deployed this summer to enforce lockdowns in Sydney, the nation’s largest city.

Sydney has been in lockdown since June 26 and Melbourne since Aug. 5. The capital territory of Canberra locked down on Aug. 12 after one positive test stemming from Sydney emerged.

Speaking at the International Boatbuilders Exhibition in Tampa on Tuesday, DeSantis lamented the strict pandemic approach from one of the United States’ closest allies.

“That’s not a free country. It’s not a free country at all,” DeSantis said. “In fact, I wonder why we would still have the same diplomatic relations when they’re doing that. Is Australia freer than communist China right now? I don’t know. The fact that that’s even a question tells you something has gone dramatically off the rails with some of this stuff.”

DeSantis has garnered national attention throughout the pandemic for opposing pandemic-fighting policies that could impact personal freedoms, from lockdowns to mask and vaccine mandates. His critiques of President Joe Biden have helped him emerge as a front-runner for the 2024 Republican presidential nomination should he choose to run.

White House Chief Medical Adviser Dr. Anthony Fauci has been a frequent target of DeSantis’ criticism. The initial “15 Days to Slow the Spread” from March 2020 has turned into waiting for vaccination rates to reach a high bar.

People were better off fishing, boating and enjoying the outdoors, he added.

“Especially growing up in Florida, this idea that Fauci says just stay in your house and never leave, that is just so destructive to people’s overall well-being,” DeSantis said.

He has also called for college campuses to remain open even in the face of outbreaks because that age group rarely sees severe COVID-19 cases.

Florida paved the way for opposing lockdowns, mandates, and school closures, according to the Governor.

“If we had not done that, a lot of these other states wouldn’t have followed,” DeSantis said. “Who knows where we would be right now?”