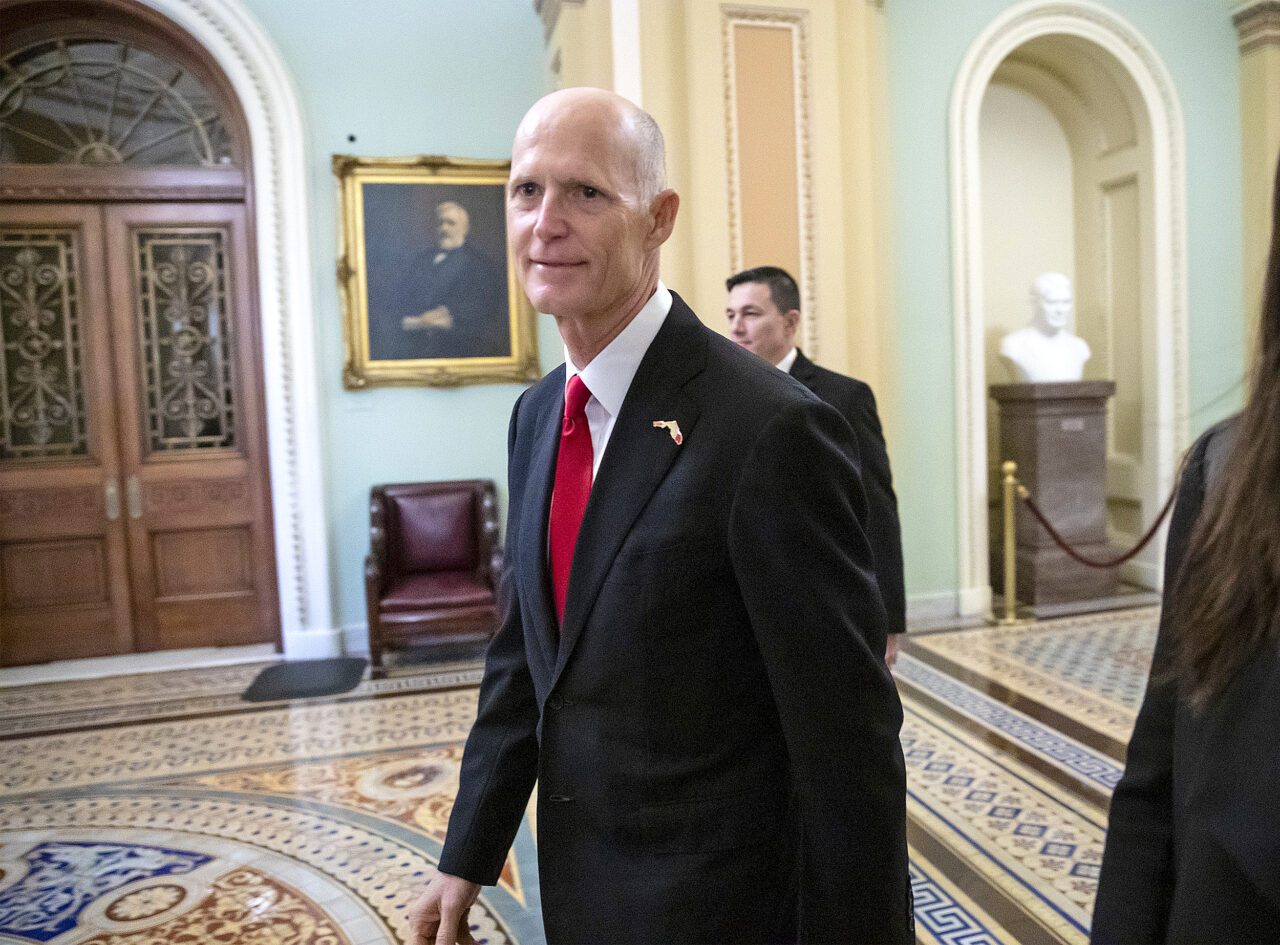 The Senator raised the issue in committee Tuesday.

U.S. Sen. Rick Scott has had no shortage of interviews in his political career, but he clearly believes there are times not to talk to press.

A dispute between the first-term Senator from Florida and Gen. Mark Milley enlivened the U.S. Senate Armed Services Committee Tuesday.

Scott pilloried the Chairman of the Joint Chiefs of Staff over talking to the press for books about the Donald Trump White House, chiding Milley for talking about “the past” during a hearing about the end to the 20-year American occupation of Afghanistan.

“Why would you as the sitting chairman of the Joint Chiefs of Staff talk to a reporter who is writing a book about a prior administration? Why would that be part of your job description?” Scott asked, carrying on questioning from Republicans about Milley doing interviews.

Milley noted that he talks to media “routinely,” multiple times a week.

“I think it’s very important that senior officials talk to media in all its various forms in order to explain what we’re doing,” he countered.

Scott continued to press about talking to the media, however.

“But you’re talking about what happened in the past,” Scott said. “Why would you do that? What’s the upside to the American public of you talking (about) sensitive information. You have a full time job. And you go and talk about the prior administration. I just don’t get it. It doesn’t make any sense to me.”

Scott continued to draw a line between the past and the present.

“If the media wants to talk to you about what’s happening right now, something like that, I get it,” Scott advised. “But the prior administration, why would you do that?”

Scott cited reports that Milley had talked about “sensitive information” with media, but Milley rebutted.

“I don’t share private conversations with the President,” Milley said, noting that he had not read the books written by reporters who interviewed him.

Milley admitted to being a source for three major post-Trump tomes: “Peril”  by Bob Woodward and Robert Costa, the Philip Rucker and Carol Leonnig volume “I Alone Can Fix It: Donald J. Trump’s Catastrophic Final Year,” and the Michael Bender book, “Frankly, We Did Win This Election: The Inside Story of How Trump Lost.”