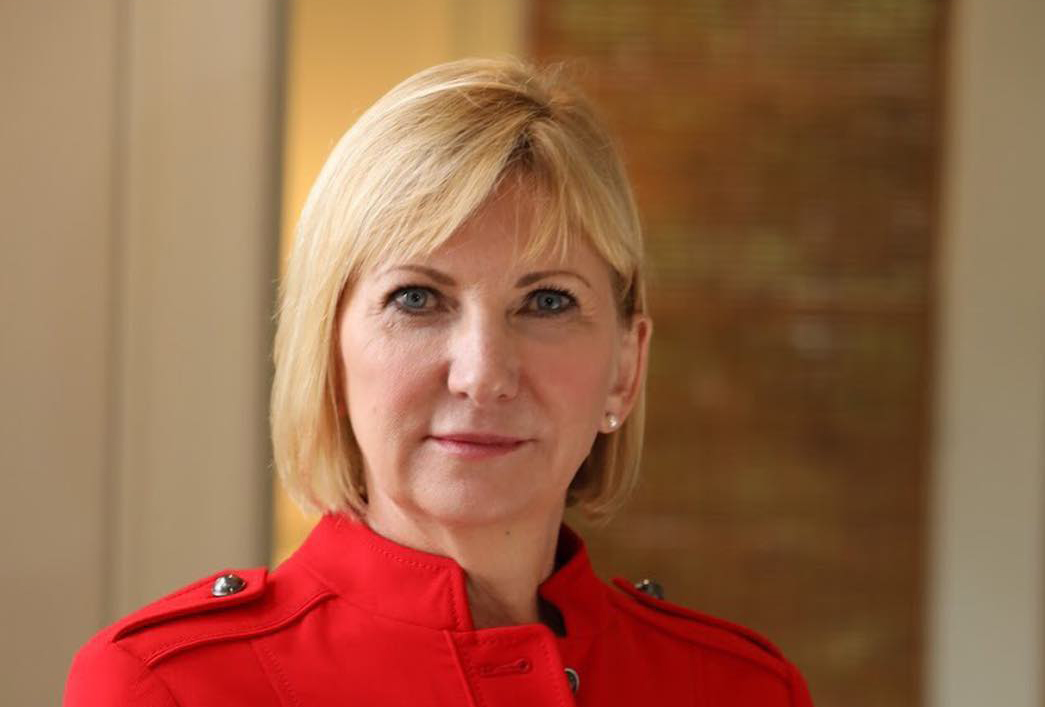 Three Republicans have filed, are expected to qualify.

Candidates are already qualifying for an upcoming Special Election in Jacksonville, ahead of the Friday noon deadline.

Two Democrats have already qualified for the election to fill the open At Large 3 seat, vacated earlier this month by the death of Tommy Hazouri. One, who was Hazouri’s choice to succeed him, has qualified as of Thursday morning.

Democrat Tracye Polson is the choice of establishment Democrats such as Sen. Audrey Gibson, Reps. Tracie Davis and Angie Nixon, and expected 2023 mayoral candidate Donna Deegan. Polson, embracing the Hazouri legacy as a candidate, has declared the at-large seat a “Democratic seat.”

Polson raised $51,000 in her first week in the race, which she calls an “outpouring of support.”

A second Democrat, who also has run for office before, has also qualified ahead of the Friday deadline.

James “Coach” Jacobs was the first to qualify, according to records with the Duval County Supervisor of Elections.

Jacobs was the only candidate in the field who was running for the seat before Hazouri’s death, when it was to become open in 2023. He is not a strong fundraiser historically or currently, with less than $1,000 raised.

Three Republicans have filed, meanwhile, and have not yet qualified.

The Hazouri seat will remain vacant until it is filled in the Special Election. Hazouri was just one of six Democrats on the 19-member Council. The Council has a Republican supermajority despite Duval County having roughly 40,000 more Democrats than Republicans.

All candidates must live in At-Large Group 3. However, both the First Election (Dec. 7) and the General Election (Feb. 22) allow voters across Duval County to vote for whomever they want regardless of party identification.

The First Election serves as an open Primary unless one candidate gets a majority of the vote, which is unlikely in a crowded field.

Meanwhile, because this election only fills Hazouri’s unexpired term through June 2023, the winner will immediately start running for reelection.