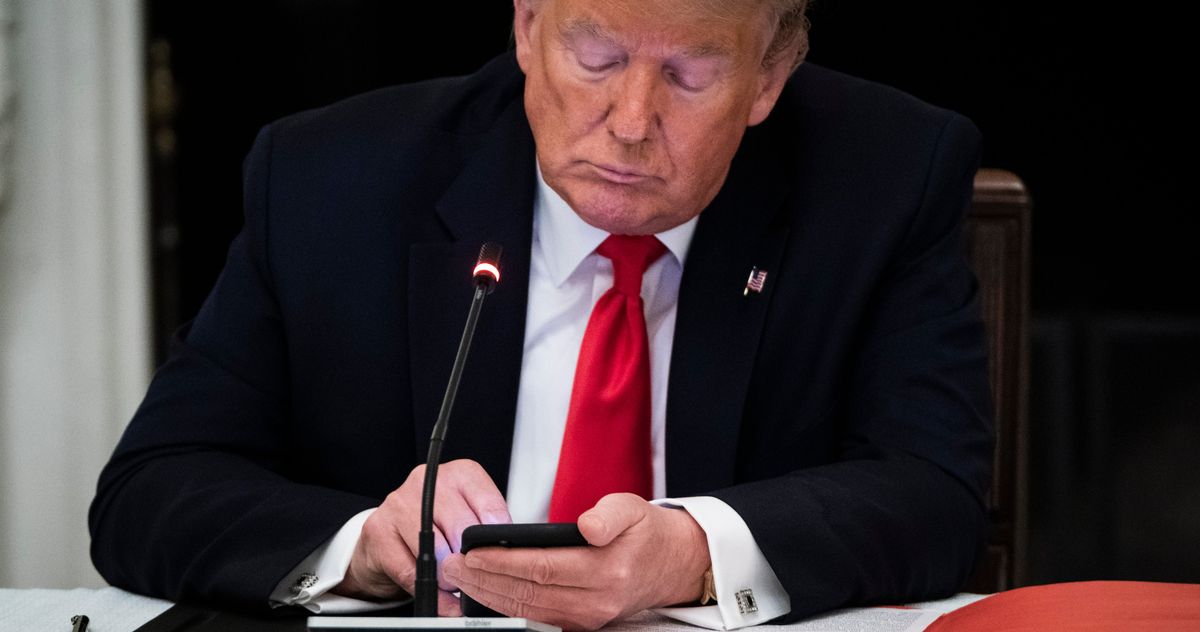 The suit cites a new Florida law that is facing its own challenges in court.

In a complaint filed in the Southern District of Florida Friday evening, Trump seeks a preliminary injunction on Twitter’s ban, arguing that it violates the First Amendment, as well as legislation signed into law by Gov. Ron DeSantis in May.

In the complaint, which was first reported by The Verge, the social media platform is described as “a major avenue of public discourse,” and the platform was “coerced by members of the United States Congress,” into censoring him.

Twitter banned Trump from its platform in January, following the Jan. 6 riots that resulted in the death of five individuals. The app originally suspended Trump for 12 hours for “repeated and severe violations of our Civic Integrity policy” in response to his false assertions that the election was fraudulent. Two days later, the platform moved forward with a permanent ban, inspiring other social media like Facebook and Snapchat to do the same.

The complaint states that Trump’s Twitter account was an “important source of news and information about government affairs,” calling it a “digital town hall.” In banning Trump’s account, the complaint argues, the platform is controlling political discourse and is “profoundly dangerous to open democratic debate.”

In addition to the complaint’s First Amendment defense, the lawsuit also looks to a new Florida law that is facing its own court battles.

The new law cited in the complaint was a priority of the Republican-controlled state Legislature. The measure seeks to limit social media’s control over what appears on their platforms.

The law requires social media companies to post their terms of service with standards for handling issues like censoring, deplatforming and blocking users, and apply the standards consistently. Citing that measure, the complaint argues that Twitter applied its rules about COVID-19 posts inconsistently, “to placate government actors who generally approved of the protests of the summer of 2020,” but “disapproved of the events of January 6.”

However, a federal judge blocked the new law in July before it could take effect. DeSantis’ administration is appealing that decision.

Also in July, Trump filed lawsuits in the U.S. District Court for the Southern District of Florida against all three tech companies and their CEOs, claiming that he and other conservatives have been wrongfully censored. The motion for a preliminary injunction was filed as part of Trump’s case against Twitter.