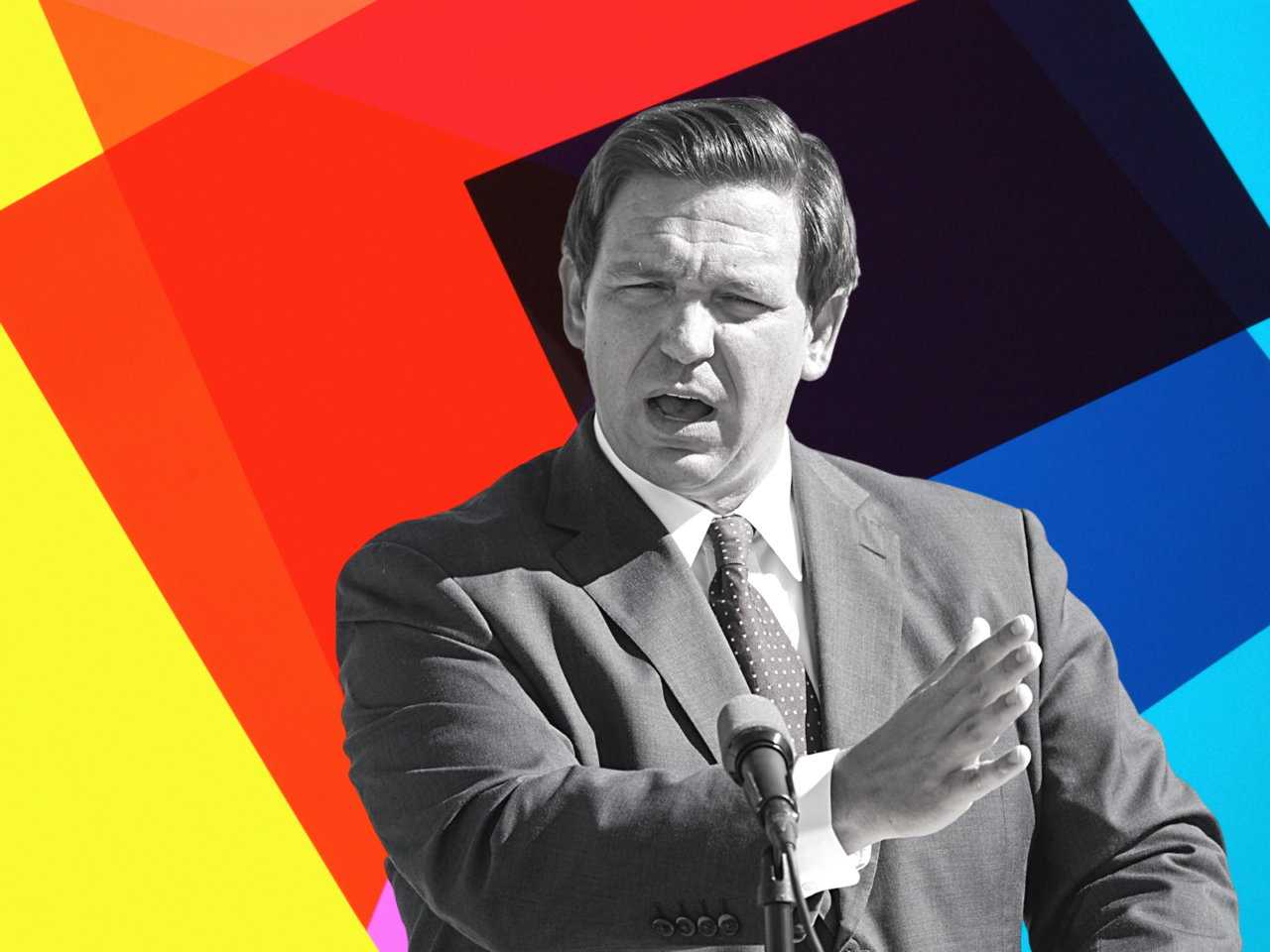 'Yet again, the delays in Washington are impacting the lives of Floridians.'

The delay stalled $100 billion for roads, bridges and other federal highway projects and furloughed 3,700 U.S. Department of Transportation workers. Many of those workers are from Florida, according to DeSantis’ office.

“While Congress continues to fail to do its job, the Florida Department of Transportation (FDOT) is not ending work on transportation projects because the Department understands that any delay on these projects will directly impact hundreds of thousands of Floridians,” a press note from the Governor’s office said. “However, work that is currently being done on these projects will not receive federal funding or support, and may not be reimbursed — forcing Florida taxpayers to cover for the ineptitude of Washington.”

DeSantis pointed to the funding holdup, which came around the same time as a last-minute bill Biden signed to avert a partial federal shutdown, as “even more proof” Democratic leaders don’t want to do anything but push a political agenda.

“Yet again, the delays in Washington are impacting the lives of Floridians,” he said in a written statement. “It is unacceptable that Congress or the Biden Administration would use highway construction as a bargaining chip and leave Florida taxpayers to foot the bill.”

FDOT Secretary Kevin Thibault said his agency will continue highway and transit projects “as long as we can — recognizing that this state’s focus on transportation funding has positioned us to be able to do this longer than our peer states.”

Liberals within the Democratic Caucus, including U.S. Sen. Bernie Sanders and U.S. Rep. Rashida Tlaib, had vowed to oppose the bill unless they saw action on a $3.5 trillion reconciliation bill that includes paid family leave, universal prekindergarten, strong measures on climate change and Medicare expansion.

White House Press Secretary Jen Psaki said in a statement late Thursday the Biden administration is “closer to an agreement than ever (but) not there yet,” adding that additional work to reach terms on the bill within the Democratic Party and with Republicans would commence “first thing” Friday.

Biden expressed similar optimism Friday, but his phrasing indicated a deal may not be as close as many hope.