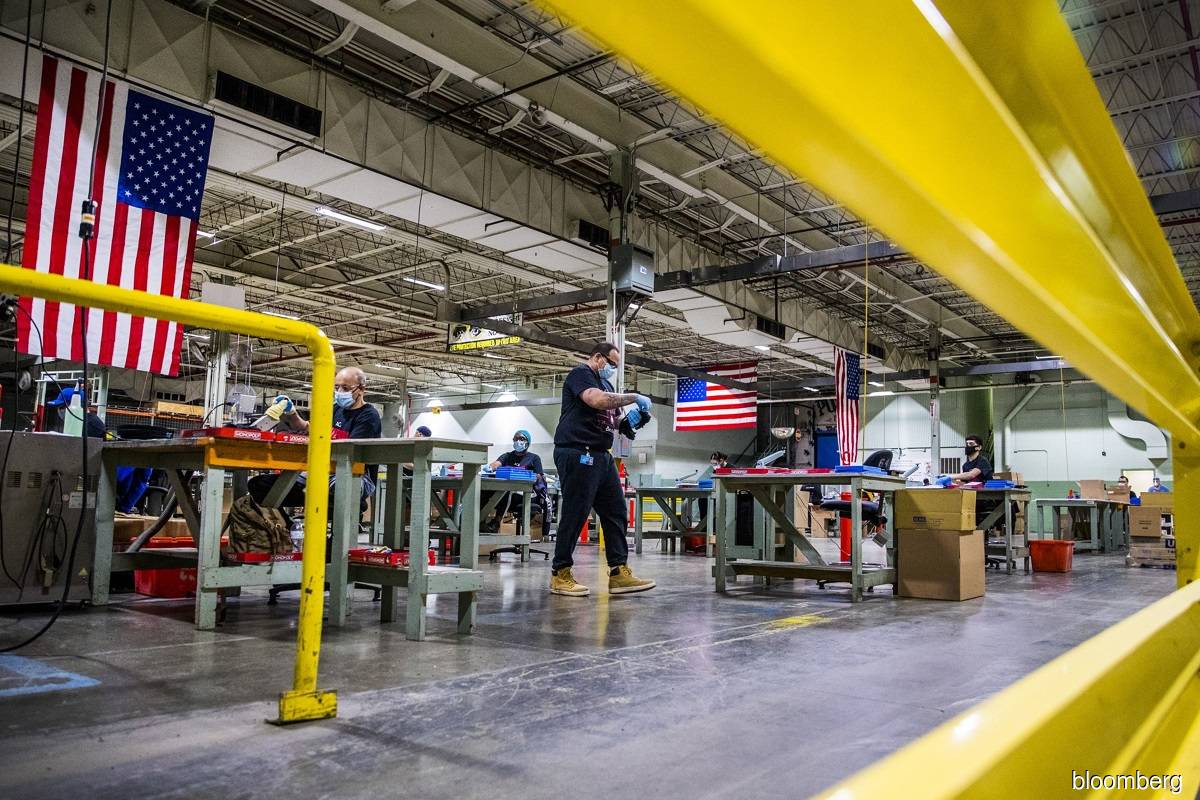 Policy bills, education and investment opportunities are among the collective's priorities.

The Manufacturing and Supply Chain Caucus will host its inaugural meeting next month at the Florida Historical Capital Museum.

Led by Sen. Tom Wright and Rep. Tommy Gregory, the16-member collective will promote the economic and social benefits of Florida’s manufacturers, according to a news release. They will also serve as a resource to fellow lawmakers about supply chain and manufacturing issues.

The Caucus, created during the 2020-21 Legislative Session, is the first of its kind in the Legislature. In a news release, Caucus members noted that manufacturer and supply chain companies played a major role in the rebound of Florida’s COVID-19-ravaged economy.

“As a manufacturer myself, I know first-hand the impact manufacturing jobs have on the quality of life of families,” said Wright, who co-chairs the Caucus. “I look forward to working with my colleagues in the Legislature to advocate for and elevate the importance of manufacturing in Florida.”

Policy bills and investments are also among the collective’s priorities. The Caucus will advocate for the inclusion of manufacturing education in primary and secondary schools and also intends to explore research opportunities at state universities.

“Manufacturing is a multiplier for our state’s economy,” said Gregory, the other co-chair. “We are not only creating goods or widgets, we are creating prosperity for Floridians. Manufacturing makes up over 20% of our neighboring states’ GDP. In Florida, that number is less than 6%. We need to do better.”

Members of the Caucus include: