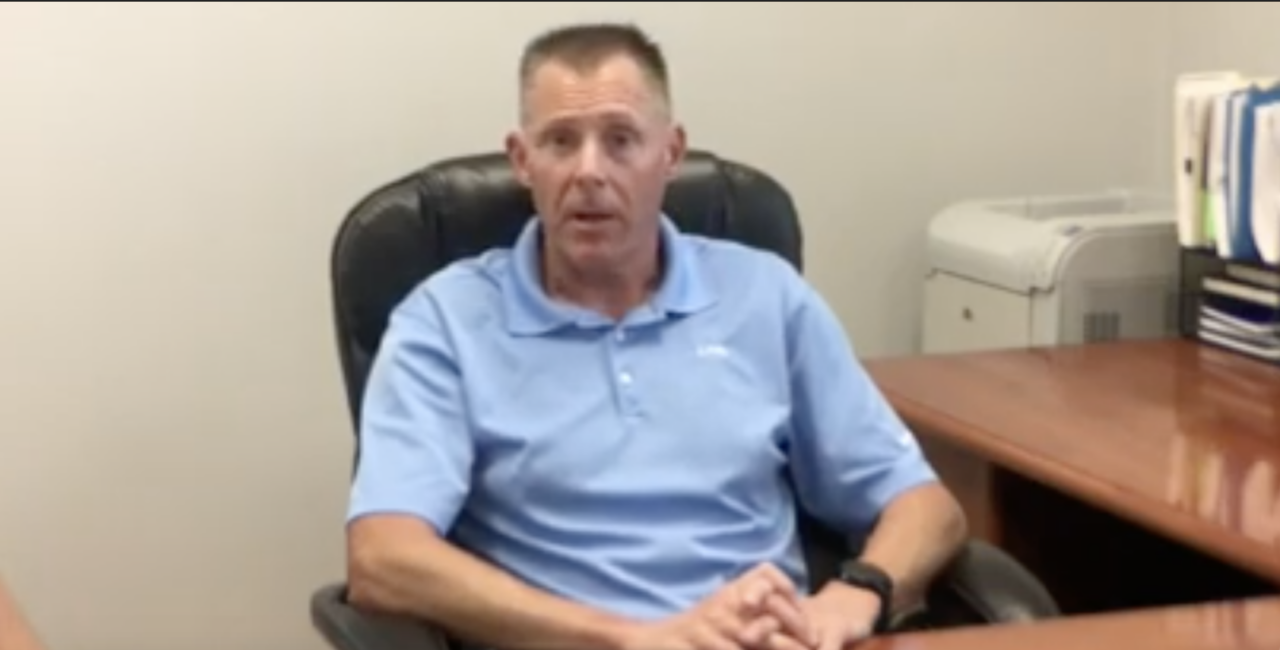 Brian Scott, one of two Republicans running for Pinellas County Commission in hopes of unseating incumbent Pat Gerard, raised more than $40,000 in his first month in the race, his campaign announced Friday.

Scott entered the race on August 30, according to campaign documents filed with the Pinellas County Supervisor of Elections.

He filed a campaign report covering activity through August, but because he was only in the race for one day during that period, the report showed $0 earned.

However, through September, his reported fundraising puts him on pace with Gerard, a Democrat, who has raised more than $35,000 as of the end of August. Gerard has yet to file her September report, which is due next week.

“I am overwhelmed by the amount of support our campaign has received in just our first month,” Scott said in a statement. “As a political outsider, I’m excited to keep meeting with voters and learning how decisions made on the County Commission are affecting their everyday lives and, most importantly, how we can make local government work better for every resident.”

Scott is a small-business owner, community leader, and transportation expert.

District 2 is an at-large seat covering northwest Pinellas County. Voters countywide can cast a ballot for the race in the General Election.

For years, the GOP has been eying the district to retake after Gerard flipped the seat blue in 2014, replacing former Commissioner Norm Roach. Roach lost the Republican Primary that year to now-Sen. Ed Hooper, who lost to Gerard in the General Election.

The district has a Republican advantage with 87,934 Republican voters to 73,454 Democrats. But there are nearly 66,000 no-party affiliated voters, making it a key swing district.

The race will appear on the 2022 ballot. If no Democrat files to challenge Gerard, she will face the winner of the GOP Primary next November.

Debbie Buschman, the Lunch Pal coordinator for Pinellas County Schools, is the other Republican in the race. As of the end of August, she had raised more than $10,000 for the race.

There’s still plenty of time for more challengers to emerge. Qualifying for the ballot, including District 4 and 6 races, doesn’t begin until June 13. Candidates can file pre-qualifying paperwork starting May 31.