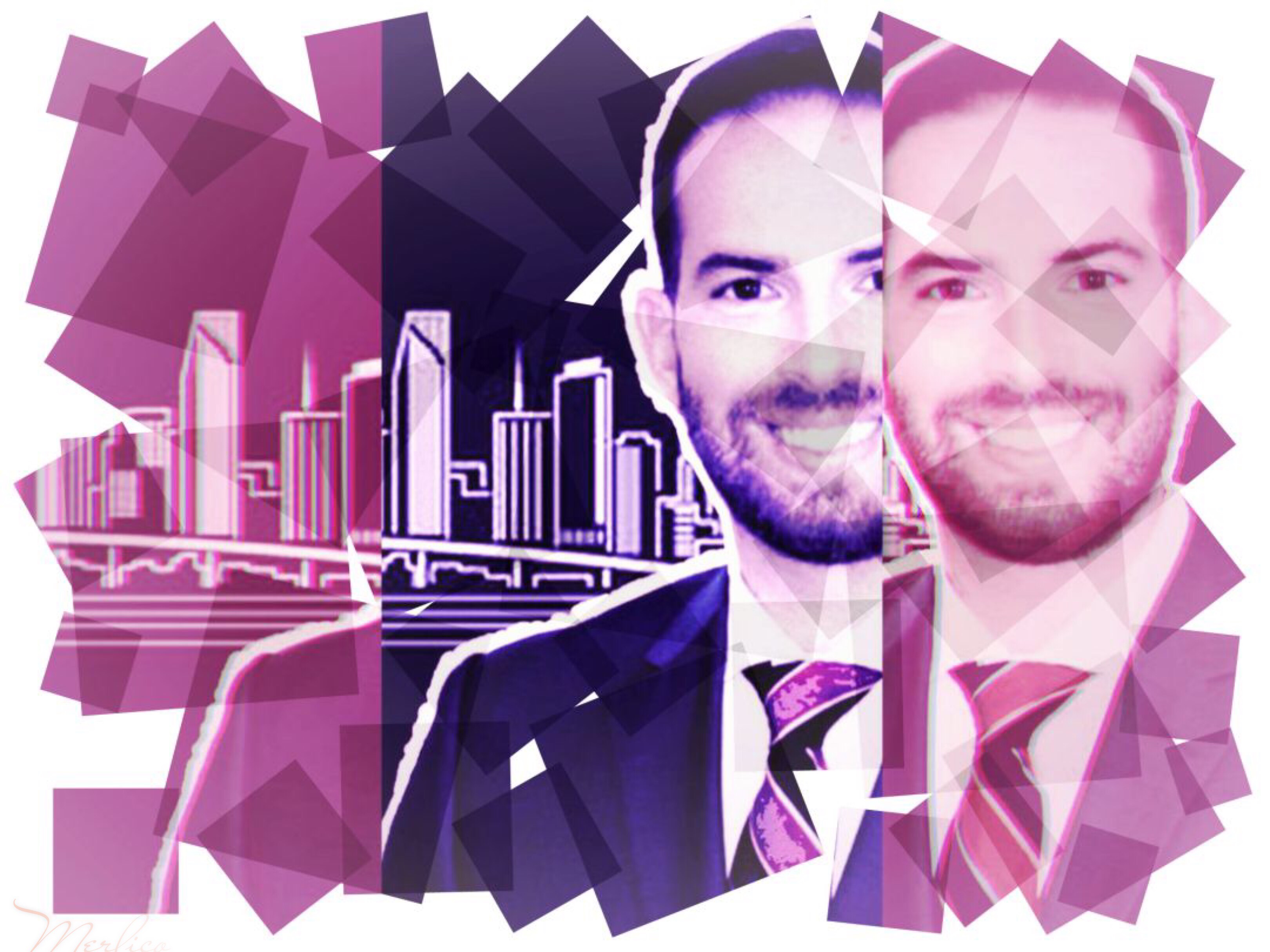 Republican Rep. Daniel Perez last month posted his second-best fundraising numbers — and third-largest round of spending — this cycle as he edged closer to breaking $1.4 million.

Perez has raised more than $1.38 million to defend his seat representing House District 116, thanks to a $223,550 September haul from donors spanning a multitude of industries.

Asked whether he has a target amount he hopes to raise, Perez’s answer was an emphatic no — not the least because of uncertainties around ongoing redistricting work, which could change which voters he must appeal to next year.

“We have redistricting coming up so many districts will change,” he told Florida Politics by text. “My team and I are obviously working hard to make sure that re-election is a real possibility. As always, I work hard in Tallahassee for my constituents and stand by the conservative values that represent our community. I hope and believe they feel the same way.”

Medical, health care and pharmaceutical businesses were most generous last month, collectively contributing $56,500 to his campaign and two political committees, Conservatives for a Better Florida and Miami United PC.

In the agriculture sector, sugar giant Florida Crystals gave $7,500. Lykes Bros., a farming company whose mammoth footprints in Florida and Texas make it the 193rd-largest landowner in the nation, gave $2,500.

His largest single donation, a $10,000 check, came from Miami investor and philanthropist Rogelio Tovar, president and chair of investment firm RT Holdings, which owns a passel of car dealerships across the country, among other businesses.

Other big corporate gifts include a $10,000 check from novelty license plate company License Plates of Texas, $10,000 from AT&T, $8,430 from the Tampa Bay Rays, $5,000 from Walmart, $5,000 from online real estate marketplace Zillow and $5,000 from red-light camera company RedSpeed, whose future business in Florida could be impacted by a pending Florida Supreme Court ruling over service fees.

As was the case in prior months, Perez received sizable political committee contributions. He got $20,000 from former Rep. Tom Feeny III’s Florida Prosperity Fund, which has given $45,000 total this election cycle.

By the time Perez was done spending last month, however, he only had about $76,000 of what he’d raised.

That’s due to a whopping $100,000 contribution to the Florida House Republican Campaign Committee, which fellow Rep. Paul Renner chairs; and more than $22,000 paid to Miami-based Red Road Consulting.

He also gave $2,000 to former Miami-Dade Commissioner Esteban “Steve” Bovo Jr., whose campaign to be the next Mayor of Hialeah picked up an endorsement from former President Donald Trump Thursday.

Senate President Wilton Simpson and Rep. Mike Caruso each got $1,000.

Perez’s largest fundraising month so far this cycle was March, when he added $367,000 to his war chest. He spent the most in February, with nearly $256,000 leaving his campaign coffers.

HD 116 covers a swath of Miami-Dade County’s unincorporated area, including the parts of the western neighborhoods of Kendall, Sunset, Westwood Lakes, Westchester, University Park and Fontainebleau. The district also includes part of the city of Doral.

In 2019, Perez won a race to serve as House Speaker in 2024 as long as he keeps his seat until then and Republicans maintain a majority in the chamber.

The House has been in GOP hands since 1996. Perez said he’s doing his best to support the party leadership so it stays that way.

“In the immediate time, I am simply making sure we continue to assist Speaker (Chris) Sprowls on all of his objectives during the last year of his term. He did such a phenomenal job last year,” Perez said. “At the same time, it is imperative that we continue to support (House Rules Committee) Chair (Paul) Renner in his effort to continue to build on our majority. Fundraising is an integral part of House Majority and Chair Renner has already shown how hard he is willing to work to bring back and add to our majority.”