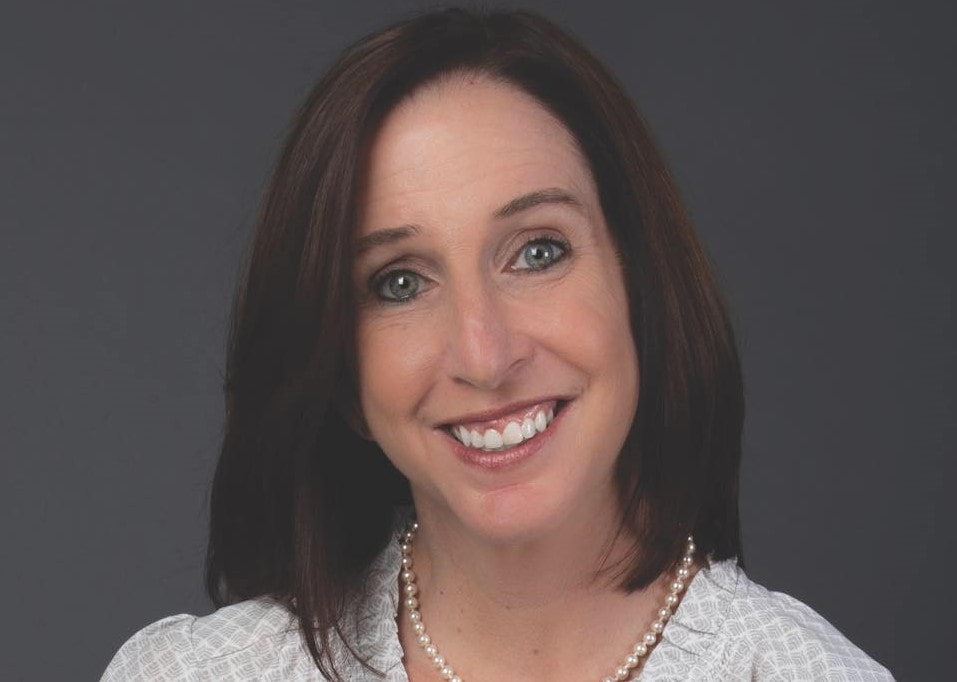 That's the highest monthly total for Bartleman this cycle as she seeks a second term in the House.

Rep. Robin Bartleman, a Weston Democrat, added more than $15,000 in September as she seeks to defend her seat in House District 104 against a Republican challenge.

Republican candidate George Navarini is seeking a rematch against Bartleman after losing the 2020 contest by 16 points. So far, no other candidates have filed to run in the contest.

The Florida AFL-CIO Cope Fund donated $1,000 as well, as did the NextEra Energy PAC. Influential lobbyist Ron Book added $1,000 through his law firm. Gold Coast Beverage and the Florida Beer Wholesalers also pitched in $1,000 each to Bartleman’s campaign fund.

Bartleman spent just under $1,000 during September, mainly on campaign handouts.

Navarini, Bartleman’s Republican opponent, raised just over $300 total during September. That’s well short of Bartleman’s $15,000 haul during the month. In total, Navarini has raised less than $1,300 since filing as a candidate in Nov. 2020.

But Bartleman has been slow to ramp up her fundraising operation as well before September. Including September’s totals, Bartleman is sitting on just under $27,000 overall.

During her 2020 run, Bartleman raised just over $150,000 total. That haul was enough to secure a victory in the Democratic Primary before pulling in 58% of the vote in the General Election. That allowed Bartleman to succeed term-limited Democratic Rep. Richard Stark.

Bartleman joined the House after 16 years of serving on the Broward County School Board.

HD 104 covers parts of Broward County, including Weston and Southwest Ranches, though it’s unclear how the redistricting process will affect those boundaries. Candidates and political committees face a Monday deadline to report all financial activity through Sept. 30.