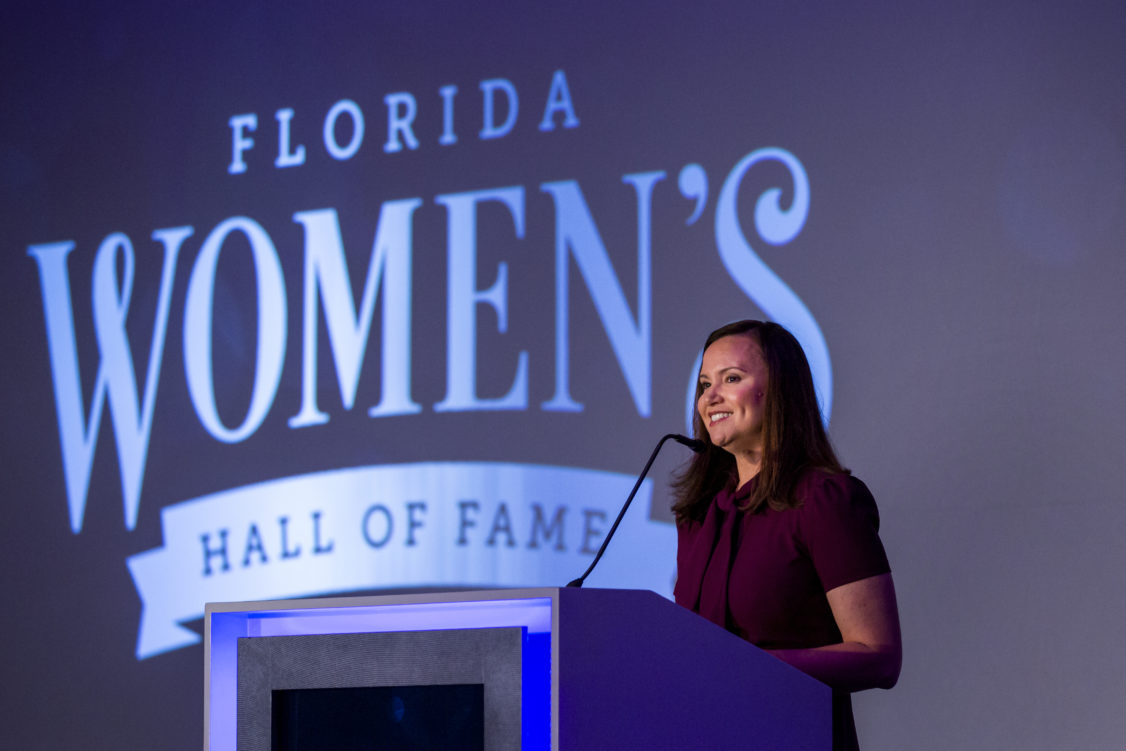 Each year, the Governor selects three women to be inducted into the Hall of Fame.

Each year, the Governor selects three nominees from recommendations presented by the Florida Commission on the Status of Women. The Florida Women’s Hall of Fame was created in 1982 to honor women who, through their lives and efforts, made significant contributions to the state.

She was the first Cuban American woman to serve on a Florida appellate court and as an Assistant U.S. Attorney prior to serving the Middle District of Florida.

Covington earned her bachelor’s degree and master of business administration from the University of Tampa and her juris doctor from the Georgetown University Law Center.

She was also the recipient of the 2021 Distinguished Federal Judicial Service Pro Bono Award.

North Palm Beach-based Nicklaus serves as a philanthropic leader, working as the chair and co-founder of the Nicklaus Children’s Health Care Foundation.

Her efforts have been recognized with awards including the PGA of America’s Distinguished Service Award, The Forum Club of the Palm Beaches’ Outstanding Public Service Award, The PGA Tour’s Ambassador of Golf Award and she was recently inducted into the Florida State Golf Association Hall of Fame.

White Yeager, who is also from Palm Beach, is the former Director of the Florida Department of State’s Cultural Affairs Division. In that role, she oversaw the Florida Council on Arts and Culture and the Historical Commission.

White Yeager also served as Florida’s International Trade and Development Coordinator and went on to receive several presidential appointments including to the Statue of Liberty Commission, Commission on Presidential Scholars, National Museum Services Board and the Pension Benefit Guaranty Corporation.

She has served on the boards of The Red Cross of Palm Beach County, Florida Heart Association, South Florida Science Museum, Tallahassee Memorial Hospital Foundation and The Salvation Army.