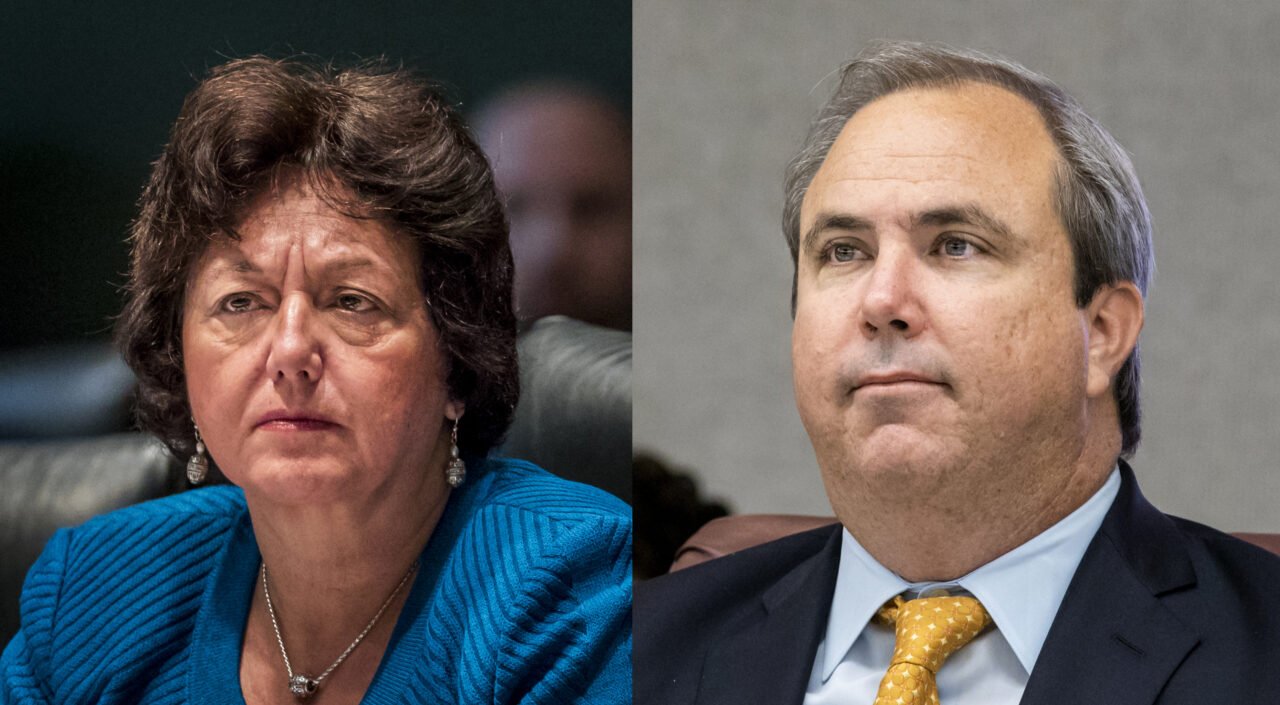 The real question is how much the state party and a campaign to elect Senate Republicans pulled in this quarter.

Republican Sen. Kathleen Passidomo, in line for Senate President, has raised more than $108,000 for reelection. Sen. Joe Gruters, the sitting chair of the Republican Party of Florida, has under $37,000 for another run to keep his Senate seat.

Both posted modest numbers in September; then again, neither has an opponent for the 2022 cycle — yet. It’s likely at this point that the two will not run in earnest until redistricting is complete.

However, the more pressing issue regarding their fundraising is perhaps the money movement in other accounts.

Passidomo raised just $4,000 in September for reelection. The donations came from four checks, two from political committees; two from businesses. This means the Naples Republican pulled in $108,055 for 2022 when all members of the Senate will stand for reelection following the redrawing of state jurisdictions.

But the Florida Republican Senatorial Campaign Committee has not yet posted its quarterly reports, raising well over $1 million in the first two quarters of 2021. That leaves many wondering how much of a boost the political committee will receive in the third quarter, information that should become available this week. At the end of June, the committee had more than $4.1 million ready to spend.

A certified accountant and experienced fundraiser, Gruters devoted most of his energy over the last three years pulling together resources for the Republican Party of Florida. Again, state Parties only must report their funding in three-month intervals, so anticipation is high as to what the party will say this week.