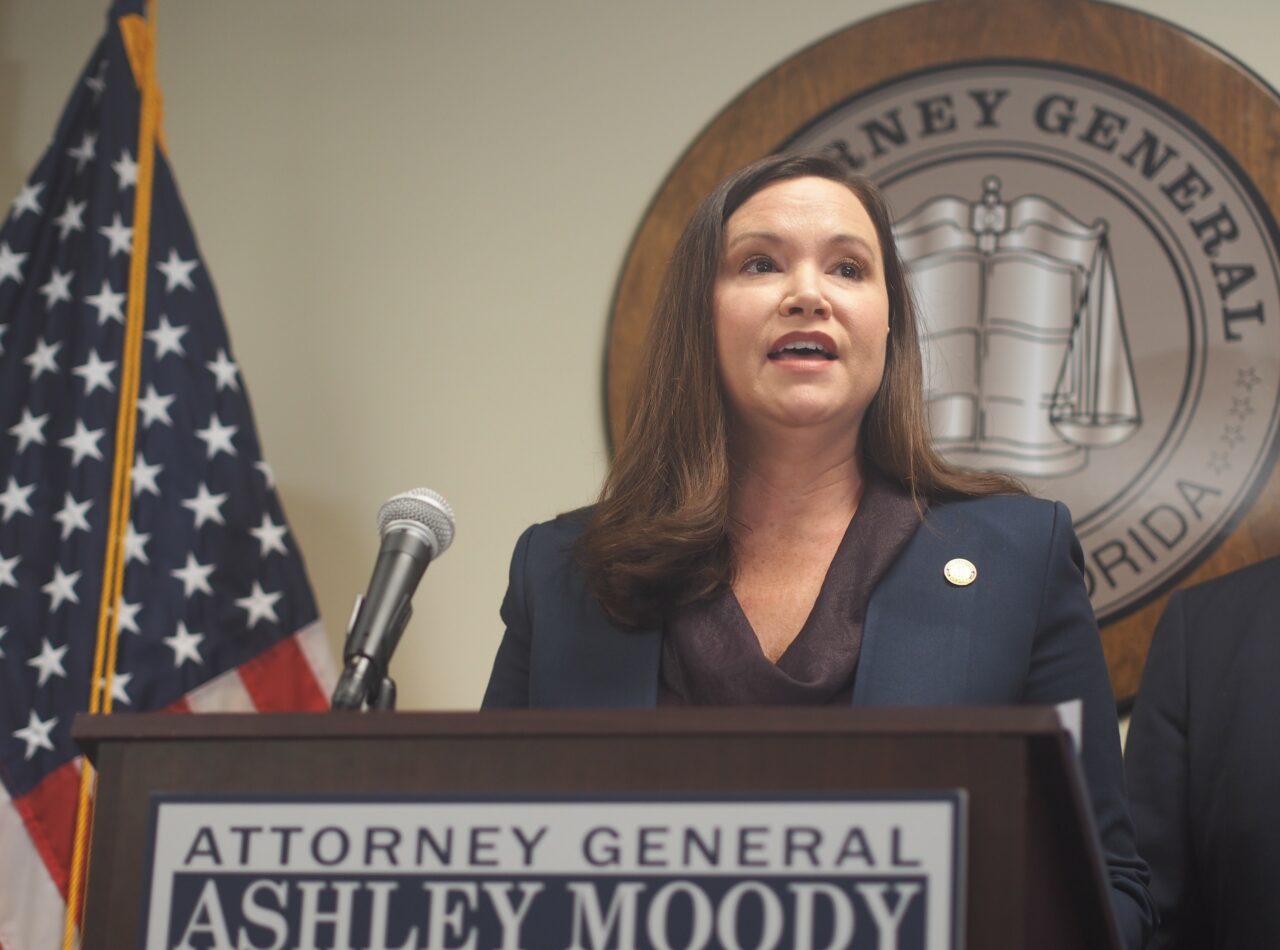 The Attorney General leads all but Gov. Ron DeSantis in statewide campaign fundraising.

Attorney General Ashley Moody raised more than $700,000 in the first month of her official reelection campaign.

Friends of Ashley Moody has now raised more than $7 million since it launched three years ago. Most of that flowed to the account in the lead-up to Moody’s 2018 win, but the account showed little activity after Election Day, raising $10,000 or so a month. Fundraising started gaining speed in November when the committee reeled in $90,000. Since February, the committee has consistently brought in six-figure donations.

Excluding Gov. Ron DeSantis, who has been raising millions a month of late, Moody has outpaced all statewide candidates in fundraising so far this year. And she has done so with no credible challenger — or any challenger — to bring out donors.

Through Thursday, Moody remains the only candidate running for Attorney General, a statewide elected Cabinet position.

A former federal prosecutor and judge, Moody has proved herself a fundraising machine. A campaign kickoff event on Sept. 28 helped buoy her strong first month.

A darling among conservatives, Moody has waded into several contentious issues.

She joined a Texas lawsuit to toss the presidential election results in four states and blasted the Biden administration over Supreme Court concerns.

Big Tech also drew the Attorney General’s ire. Alongside other attorneys general, she sued Google multiple times over antitrust laws within a year.

previousHooters to Whoppers: Florida is the original home of national restaurant chains