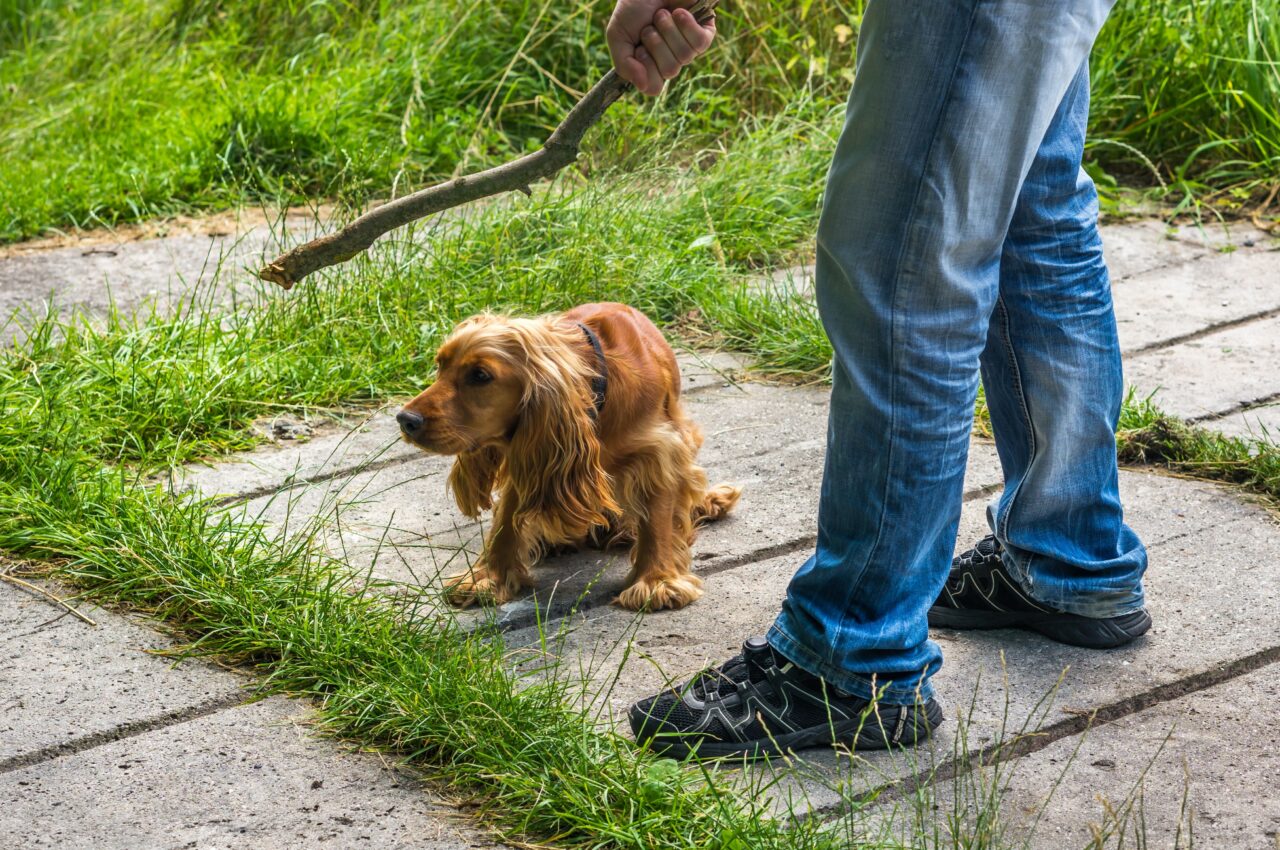 Sen. Jason Pizzo's bill arises out of his experience as a prosecutor.

Having sex with an animal would be upgraded from a misdemeanor offense to a felony, according to a bill Sen. Jason Pizzo filed Thursday.

The bill would also increase the offense severity ranking for baiting or fighting animals, which is already a third-degree felony. Right now, it’s ranked more severely than bigamy. But it’s considered less severe than erasing or altering a replacement deed, map or plat.

Pizzo proposes moving fighting and baiting animals to rank worse than possessing or selling a skimming device and not quite as severe as the punishment for killing, maiming, or breeding a disability into horse or cattle. He said he intends to amend the bill further to add some enhancements for animal-related abuse.

Besides being an animal lover and owner of dogs often traveling with him, Pizzo said he introduced the legislation because of his experience as a prosecutor. He found that the penalty structure for these crimes makes it hard to amass enough charges to make the penalty anything substantial.

“The level of offense, even when it’s a felony has been so low, for so long, it makes putting any kind of teeth or substance into a prosecution difficult,” he said. “It has to involve a large number of animals … to have any sort of case of substance.”

Pizzo said the correlation between abusing animals and then, eventually humans is all too clear to take cases involving animals lightly.

Hallandale Beach City Commissioner Michele Lazarow has been gratified that more laws have been passed increasing the legal stature of animals in the eyes of Florida law.

“We have progressed in animal welfare in the last five years,” said Lazarow, who is also president of the Animal Defense Coalition, a nonprofit. “Florida is no longer one of the worst states for protection and concern for animal welfare.”

Puppy mill bans and the end of greyhound racing are two giant strides, she said.

Pizzo’s bill has not yet drawn a companion.