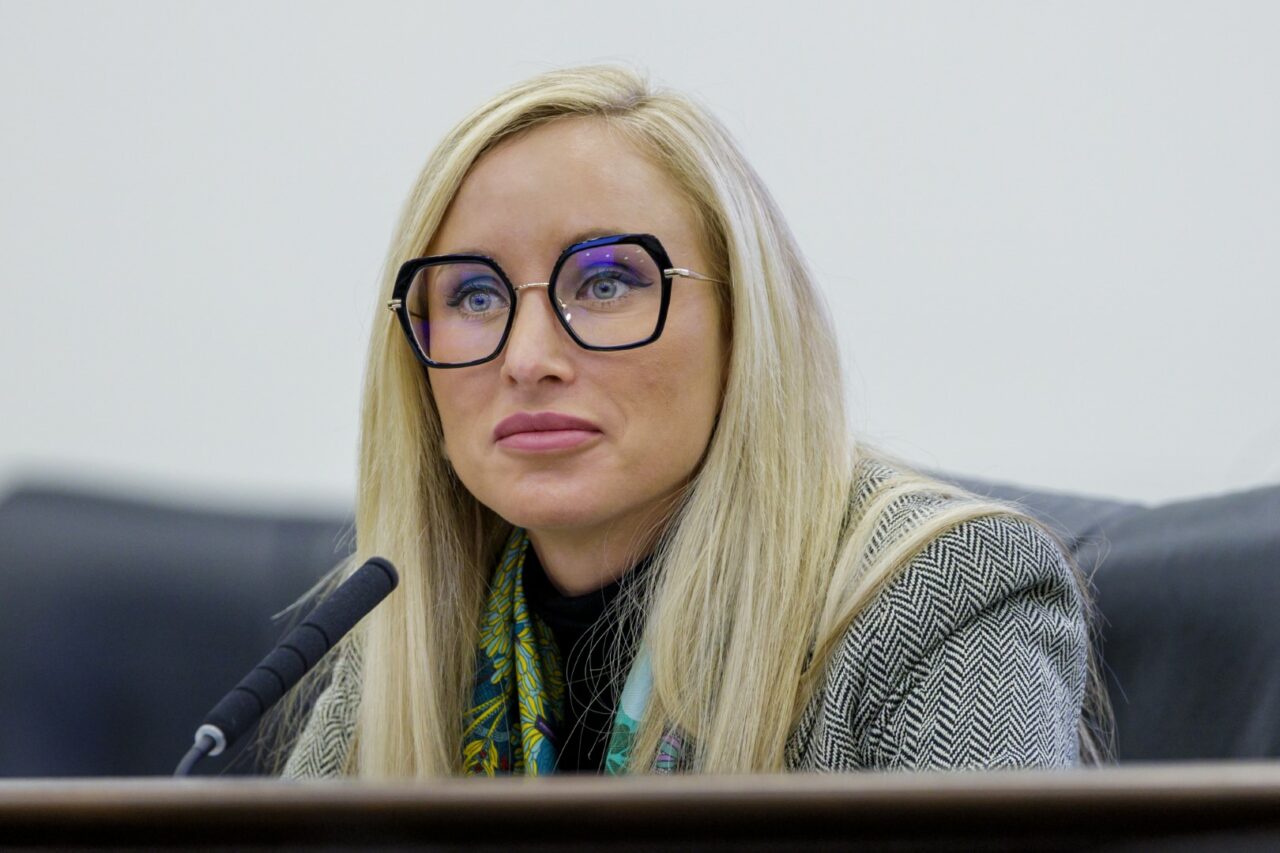 Book holds just over $2.5 million between her campaign and political committee accounts.

Her September haul is Book’s second best this cycle, slightly trailing her February total of $250,000 as she was considering a run for Chief Financial Officer. Book ultimately declined to pursue the CFO seat as she ascended to the Senate Democratic Leader position in a leadership shuffle earlier this year.

Republican candidate Diana Bivona Belviso is challenging Book for the seat. She has yet to report any money raised since filing paperwork for the contest in March 2020.

Publix donated $51,000 to Book in September, her largest contribution that month. Just $1,000 went to Book’s campaign account, while $50,000 went to her political committee, Leadership for Florida.

As of Sept. 30, Book holds just over $2.5 million between her campaign and PC accounts, giving her plenty of resources to earn a second full term in the Senate.

Book has been active so far ahead of the 2022 Legislative Session. As a legislator, Book has filed bills to limit the use of mechanical restraints on students with disabilities, eliminate sales tax on diapers and strengthen the rules against drag racing on public streets.

In her role as Senate Democratic Leader, Book has also helped shuffle staff in the Senate Minority Office.

SD 32 covers a western portion of Broward County including Cooper City, Davie, Weston and Plantation, though it’s unclear how the redistricting process will affect those boundaries. Candidates and political committees faced a Monday deadline to report all financial activity through Sept. 30.