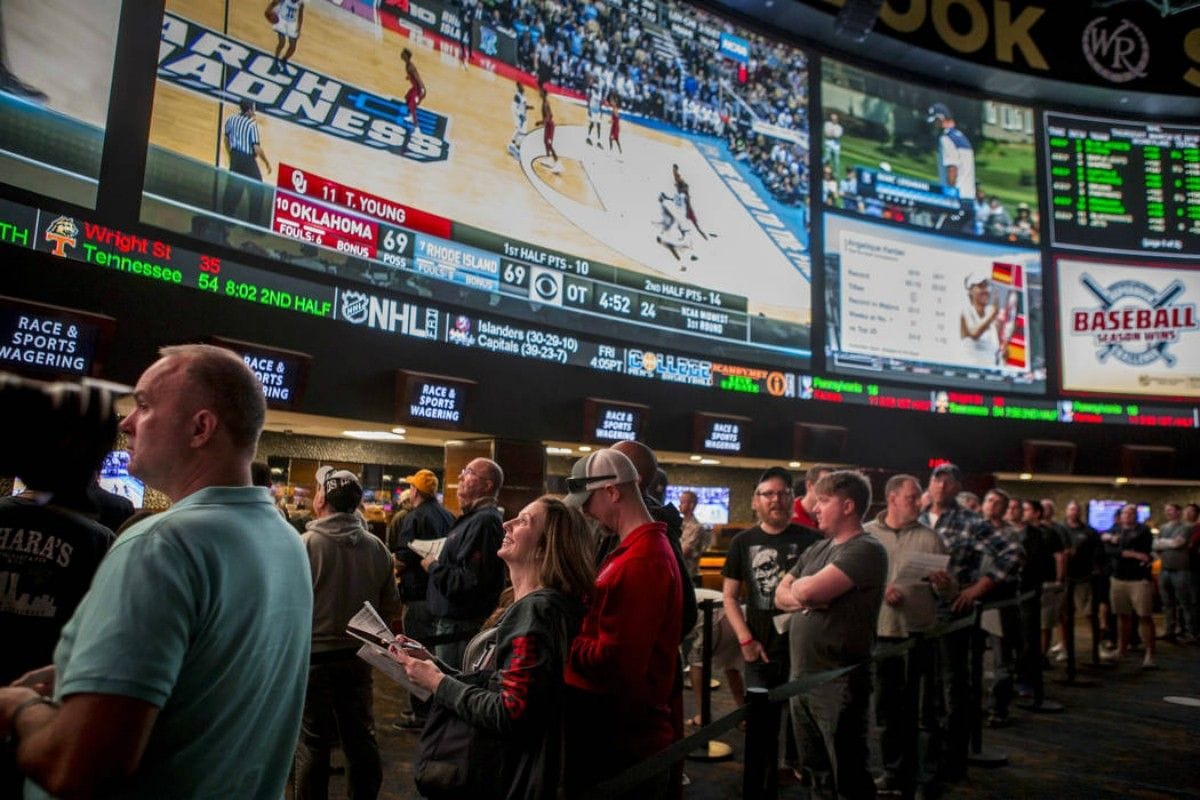 Time and money are in short supply as organizers try to reach the 2022 ballot.

Gambling advocates racing to place two constitutional amendments on the 2022 ballot are at the point where they’ll have to be collecting about 100,000 petition signatures per week — each — through the rest of 2021.

Get ready for the hard push, Florida.

If a campaign committee backed by national daily fantasy sports companies and another backed by a Las Vegas casino company have any chance of making state-imposed requirements for valid petitions for their proposals go to voters in November 2022, they will have to inundate Florida voters with signature requests through the end of this year.

And to do that, both committees no doubt will need to quickly raise much more than the $38 million they initially budgeted. Their stakes are going fast, with only small fractions of their efforts completed.

“We do not discuss funding goals or commitments but are confident we will have the resources we need,” said Sarah Bascom, a spokesperson for one of the campaign committees, Florida Voters in Charge.

They each need 891,589 valid Florida voter signatures to get their proposals on the 2022 ballot.

To get that — considering the 20% to 30% signature rejection rates common in petition drives — they would be wise to collect at least 1.2 million signatures, informed observers suggested.

Considering how long it can take county Supervisors of Elections to review and validate stacks of thousands of petitions, they likely need those in by the end of this year to meet deadlines for the 2022 election.

Christina Johnson, spokeswoman for Florida Education Champions, said the group has a lot more petition signatures in hand — more than 200,000. It takes time for Supervisors of Elections to process them, and most of those offices are quite busy now preparing for municipal elections on Nov. 2. The output so far of 32,959 validated signatures is misleading, she suggested.

“We’re doing everything, the website where you can request a petition, going door-to-door with petition gatherers, digital ads to get people to sign up,” Johnson said.

“And we get more and more every day,” she added.

Johnson said her committee didn’t hit the streets until after Labor Day. Still, that would be an average of about 50,000 signatures a week since then, about half of the pace that will be needed for the rest of the year.

Bascom did not provide any estimates of how many signatures they have in hand, and said her group is awaiting verifications.

“We are moving forward with our effort to allow card rooms in North Florida to enhance and offer casino gaming,” Bascom said.

Both organizations are spending prodigiously.

Florida Voters in Charge started with $17 million provided in June by the Las Vegas Sands Corp. The committee also picked up another $1 million from the Poarch Creek Band of Indians of Alabama a couple weeks ago. They want Florida voters to make a carve-out in casino gambling laws that would allow them to covert parimutuel-based card rooms in North Florida into one or more stand-alone casinos.

Through the end of September, Florida Voters in Charge had spent $13.9 million of its $18 million in resources. The vast majority of that money, $13.7 million, has gone toward petition signature gathering, through Game Day Strategies of Ponte Vedra Beach.

Florida Education Champions started with $20 million, provided in June by DraftKings and FanDuel, the big, national daily fantasy sports platforms. They want Florida voters to expand the sports betting authority that was granted the Seminole Tribe of Florida this year through the 2021 Florida Gaming Compact. They want in on the sports-betting action.

Through the end of September, Florida Education Champions had spent $9.9 million, with $6.2 million spent directly on voter-contact petition gathering by Advanced Micro Targeting of Dallas, and another $3.2 million on direct mail, phone banking, and digital advertising, through several consultants.

Johnson suggested autumn is a very good time to interest people in gambling initiatives, especially sports betting, because the season has almost everything: baseball playoffs and the World Series, NFL, college football, hockey, basketball, the start of the college basketball season. People who like to bet on sports are doing a lot of it now.

That effort also has an education component, with some proceeds going toward Florida’s education funds. School’s in session now, so people interested in that may be eager for resources, she said.

previousLast Call for 10.13.21 — A prime-time read of what’s going down in Florida politics

nextThe first five maps for Florida's congressional districts are in