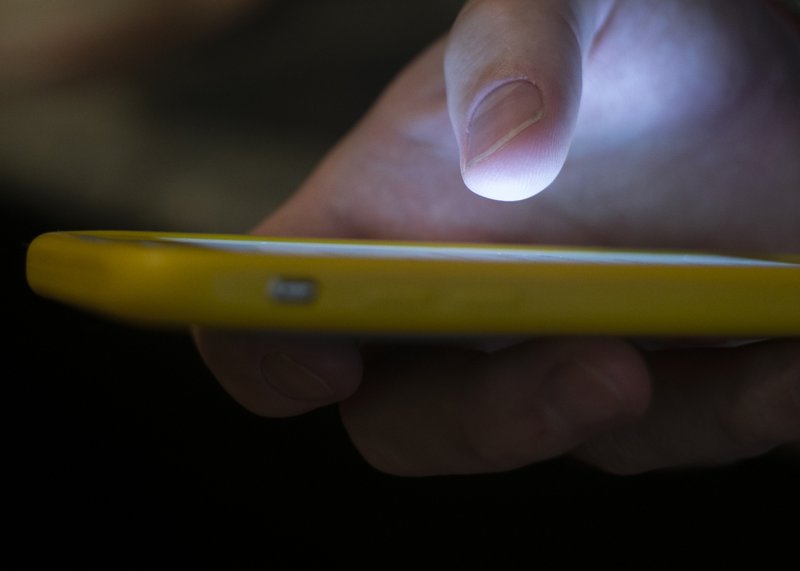 Florida began the process to develop digital driver's licenses in 2014.

Floridians could start downloading an app for digital driver’s licenses next month, according to the Florida Department of Highway Safety and Motor Vehicles.

In an update before a Senate panel Tuesday, FLHSMV officials said the Florida Smart-ID app is already live but not available to the public. The department is on schedule to put the digital ID public on the Apple App Store and Android Google Play store in mid-November.

“We all have these instruments in our pockets,” Harrell said. “They have become our way of life, our lifeline, truly, to the world.”

Furthermore, he said the department is working with Apple to also make the system available on the Apple Wallet.

Florida was left off a recent list of states Apple is partnering with for Wallet digital IDs, concerning Harrell. Samuel was surprised the state wasn’t on the list, but the department has now exchanged information with Apple in the hopes of getting added to the list of partners.

“There’s nothing that we see that would prevent us from being on the list,” Samuel said.

A user’s phone scans a QR code from someone, like a law enforcement officer, requesting verification. The user’s device sends the request for data to a server, which then bounces the identification data back to the user and the person requesting the data.

People requesting proof of age, like a store, receive less personal information than law enforcement would.

Other states have gone forward with digital ID apps that provide the ID in photographic form, but that technique is less secure, according to FLHSMV.

Lantana Democratic Sen. Lori Berman, pointing to last week’s extended Facebook outage, was concerned about the possibility that the service could crash. That, or the app breaking after a phone system update, is possible, Hutchinson said. However, state law currently requires people have a physical ID in addition to a digital ID.

“That would be the fallback,” Hutchinson said.

One major policy issue facing the Legislature next Session, after lawmakers failed to reach an agreement on the matter this year, is data privacy. That stemmed from a push from Gov. Ron DeSantis to crack down on Big Tech, but finding a solution to consumer data privacy, regarding keeping personal data away from corporations, has bipartisan appeal in Florida.

She added that encryption helps consumer data safety. Developing strong protections has partially been why it has taken this long to produce the app.

“We’re the center of senior ID theft and things of that sort, so we want to make sure that if you use this, and when you use it, that it is safe and secure,” Harrell said.

previousLast Call for 10.12.21 — A prime-time read of what’s going down in Florida politics