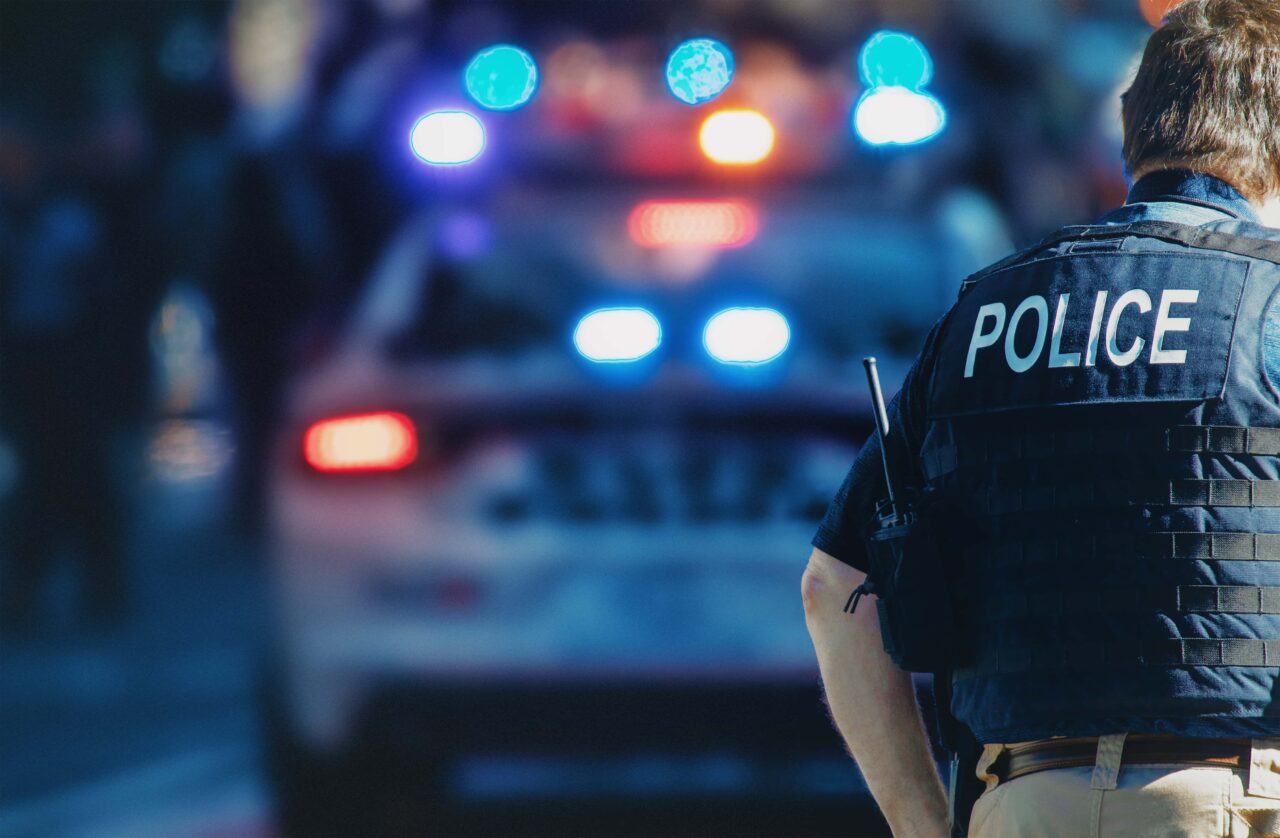 Social media is the new frontier of policing.

Led by Chairman Jason Pizzo, the Senate Committee on Criminal Justice explored methods to address those issues and others: officer retention and recruitment, mental health and social media investigations.

The collective of officers — ranging from Leon County in Tallahassee to Jacksonville and Miami — described social media as the new frontier of policing. It’s an area, the officers said, that needs more resources.

Social media is often the lowest common denominator in violent or nonviolent offenses, the group suggested. Perpetrators frequently share relevant information — such as a picture of a firearm — on social media posts and via direct messages.

“The majority of the guys that are committing the crimes, they’re usually talking about everything they’re going to do via social media before they do it,” the detective said. “We definitely need, again, assistance as far as the social media aspect and also us getting more training.”

The workshop comes ahead of the 2021 Legislative Session. Deputies and officers also warned of the impacts of officer shortages and mental health challenges.

Lt. Melissa Barosela of Miami Dade Police is a member of the agency’s psychological services team.

Barosela said she’d seen improvements in mental health awareness among officers. However, there is room to grow — particularly regarding the stigma associated with officers seeking mental health services.

“That’s a huge barrier to treatment,” Barosela said of the paper trial involved with an officer seeking help. “That’s going to be in their file forever.”

Staffing, meanwhile, was also discussed by the panel. With officers retiring and resigning in flocks, the collective noted that younger, newer officers are now filling the ranks.

The departure, the officers agreed, resulted from several issues, including calls to defund the police and the public opinion on the law enforcement community. That mass exodus, one officer warned, has similar effects to starting a rookie athlete before they’re ready to take the field.

“The officers are learning how to be police officers, and they’re [serving as] field training officers,” Del Rosario said, noting that the departure of more seasoned officers is leaving crucial positions unfilled across the state.

At one point, Pizzo emphasized the need to address the issue of homicides in Florida. The former prosecutor told members a legislative reaction is long overdue.

“This is the most serious of crimes … and we have not moved the needle on the number of people getting killed,” Pizzo said.