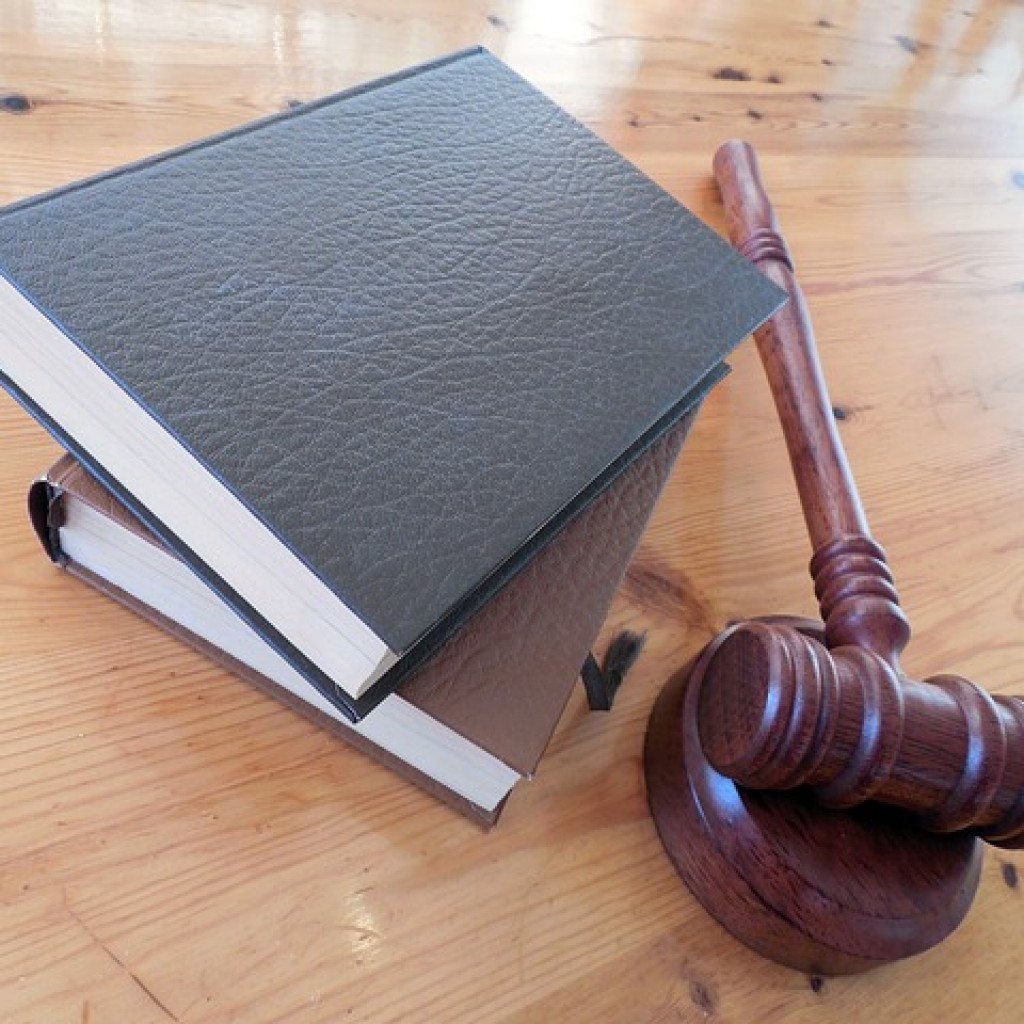 Staffing issues are aggravating the backlog of cases created by the COVID-19 pandemic.

State attorneys and public defenders are pleading with lawmakers ahead of the upcoming Session to provide courts more resources to tackle the backlog of cases created by the COVID-19 pandemic.

Among other needs, the offices are desperately seeking more money to bolster salaries as a means to recruit and retain staff. The situation, they explained, is dire.

Speaking Wednesday to the Senate Appropriations Subcommittee on Criminal and Civil Justice, Scott and State Attorney Jack Campbell pleaded their case to lawmakers.

“That’s just the bare minimum of what we think we need in order to be competitive in this economy,” Scott said, adding that many public defenders are poached by private firms offering more pay and better benefits.

Campbell, who serves the 2nd Judicial Circuit in Tallahassee, pointed out that high turnover also impacts victims and their families.

“I don’t need somebody with six months out of law school trying that case,” Campbell said of violent crimes. “I need someone with four or five, ten or 15 years of experience.”

Similar to Scott, who serves in the 8th judicial circuit, Campbell said his office is also struggling with compression issues after the Legislature raised the starting salary to $50,000.

“I had people who had started at ($38,000), had crawled their way up for three or four years to making ($50,000), and they were caught by the intern who got hired the day after. That caused a severe compression issue.”

Scott and Campbell noted that the COVID-19 backlog of cases is having a ripple effect into county jails. In Leon County, Campbell said, only 100 of roughly 1,100 inmates are eligible for bail.

“The vast majority of people in there are on no-bond hold, which means that they are the most severe and violent people that we’re dealing with,” Campbell said.

“We have the money,” the Orlando-area lawmaker said. “Let’s not kid ourselves.”