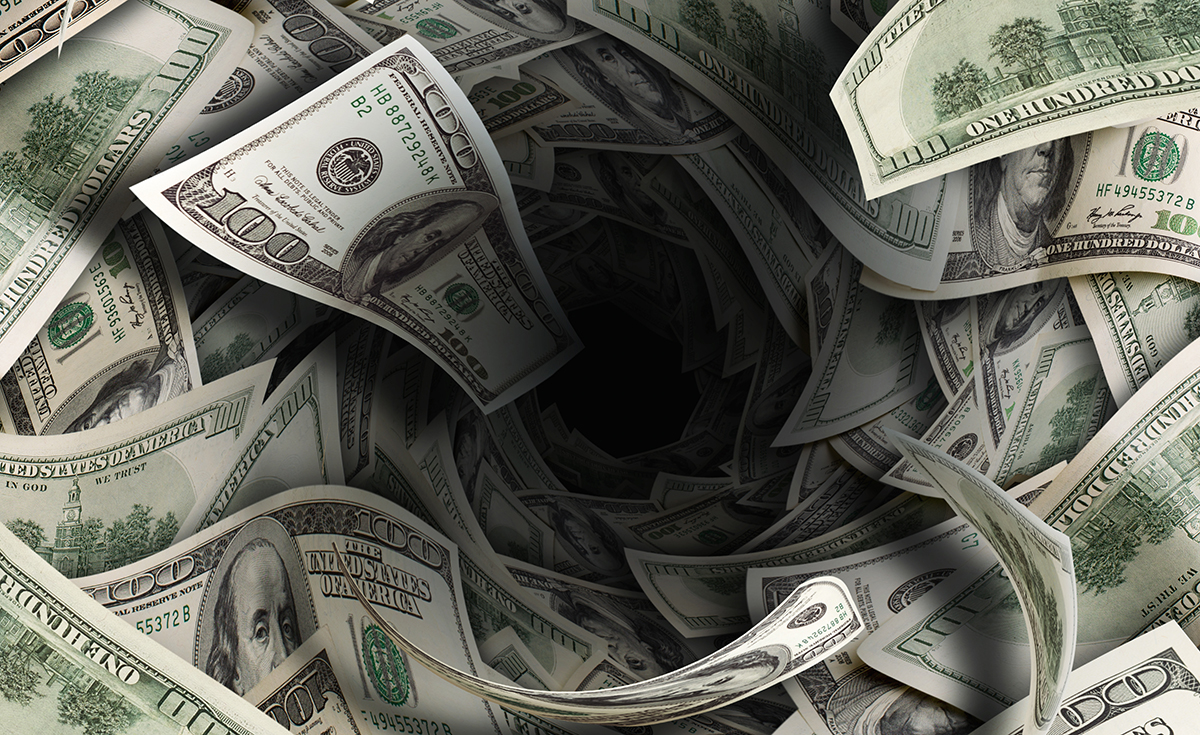 The logjam is expected to worsen as the lobby ban phases in.

The Florida Commission on Ethics will ask the Legislature for spending flexibility to deal with a backlog in cases that is expected to worsen.

In a budget workshop Tuesday, commissioners agreed to ask lawmakers to continue its current funding level, which amounts to $2.7 million. However, Commissioner Don Gaetz raised concerns that the team is understaffed, making it difficult to eat into the existing accumulation of ethics cases.

“We’ve had investigators out, people have been sick, relatives have been ill, people have left and (it’s) hard to recruit somebody. So it’s been hard to kind of keep a full staff working all the time,” he said during the meeting.

Plus, the continued implementation of 2018’s Amendment 12, which places business and lobbying restrictions on former lawmakers, is expected to deepen the backlog.

“In my conversations with Senate leadership this past week, I believe our workload will increase based on where at least some in the Legislature, in the leadership, think that that implementation will go,” Gaetz said.

Lawmakers during the 2020 Legislative Session passed a bill (HB 7009) to help carry out the 2018 constitutional amendment, intended to slow the revolving door involving public officials and the private sector. The first part of the amendment took effect on New Year’s Eve 2020.

Two other parts of the amendment aren’t set to become law until Dec. 31, 2022. Gaetz has met with legislative leadership this week as lawmakers prepare to draft language for the lobby ban.

One will extend, from two years to six years, the time in which lawmakers must wait after leaving office before lobbying legislators and other statewide elected officials. The change also puts similar prohibitions on former state agency heads and former judges.

The second change prohibits public officials, while in office, from lobbying government agencies for compensation or lobbying the Legislature on such things as policies, appropriations and contracts.

The Commission, which falls under the Legislature unlike most state panels and agencies, has more flexibility with its spending powers than other agencies. Significant portions of the annual budget are carried forward from prior years that can be used for one-time, usually unforeseen expenditures.

In recent years, the “carry forward” sum is nearly equivalent to the additional funds the Commission requests. The amount will be more than $2.5 million for the coming year, not including the additional spending request that hasn’t yet been calculated.

Gaetz initially raised the need to hire new investigators, lawyers and administrative staff to help with the backlog. However, Commission Chair JoAnne Leznoff suggested the best route would be for the Commission’s Executive Director, Kerrie Stillman, to work with the Legislature to use the carry forward pot to make part-time hires.

“Once we start talking about permanent positions, I think that’s when we would need to become a little more formalized in what we’re doing,” Leznoff said.