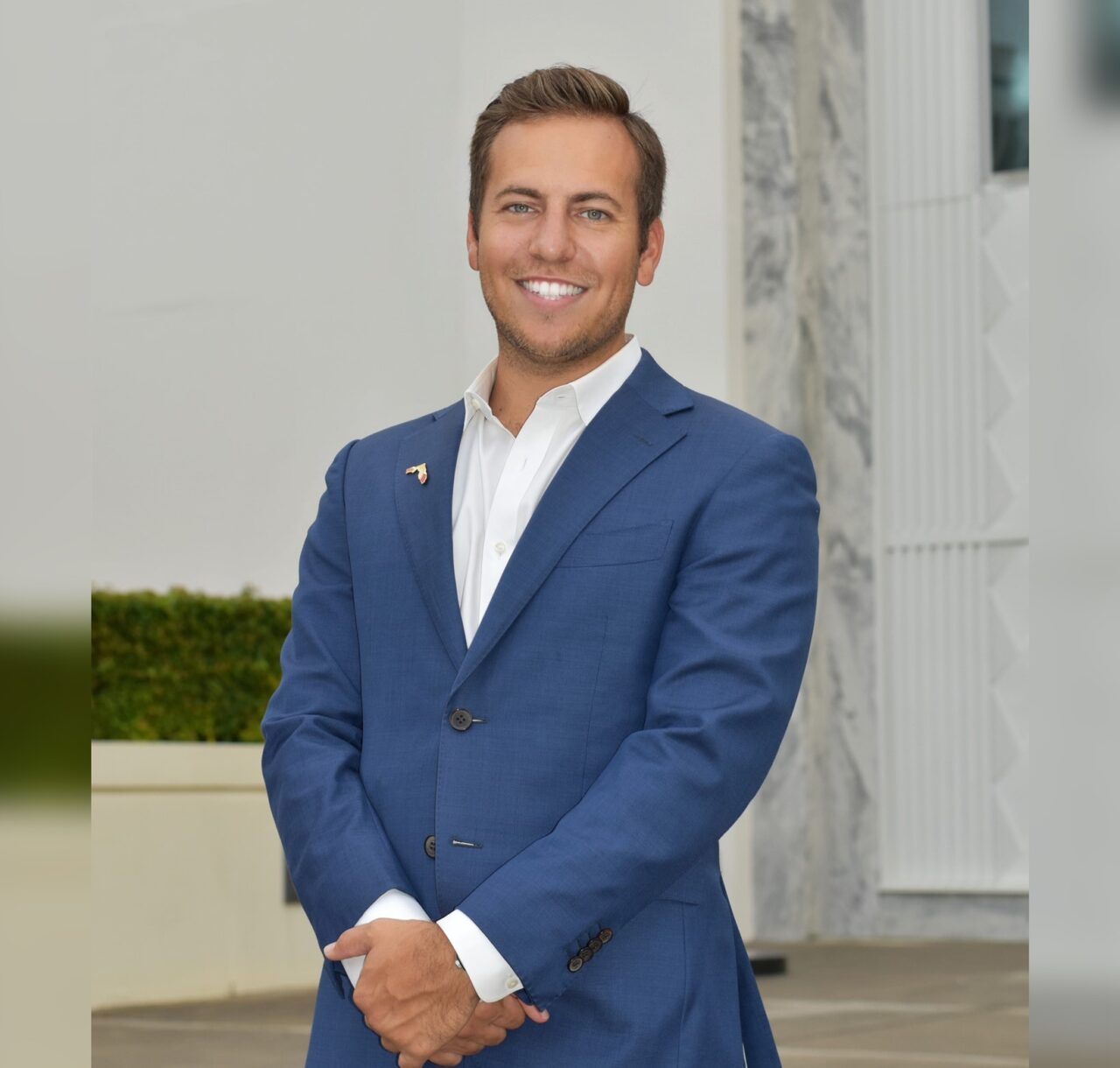 That includes $50K in self-funding.

This is the Republican businessman’s first fundraising report since entering the race Sept. 1 to challenge Democratic incumbent Rep. Susan Valdes.

Hoffman reported eight contributors other than himself, including one $1,000 donation.

Hoffman, of Tampa, abstained from dishing out any funds in September, while Valdes spent $1,227, primarily on newspaper ads.

Despite more than doubling the incumbent’s haul, Hoffman will have an uphill battle flipping HD 62 red. According to the Hillsborough County Supervisor of Elections’ most recent district analysis, the district is deep blue, with 40,793 registered Democrats to 22,623 Republicans.

However, with redistricting on the horizon that expects a GOP-friendly final product, demographics could change.

Valdes also has name-recognition in the area, spending 14 years on the Hillsborough County School Board before her service in the Legislature. She currently serves on the Education Committee, the Public Integrity & Ethics Committee and two education-related subcommittees. Her campaign website emphasized advocacy in those areas, as well as economic development, the environment and health care.

Hoffman has served for the past three years as president of the Tampa Bay Young Republicans and has been a vocal opponent to lockdowns and various other COVID-19 restrictions affecting small businesses throughout the pandemic. He also hosts a political podcast called Moderately Outraged with his fiancee, Michelle Sassouni, targeted at young conservatives.