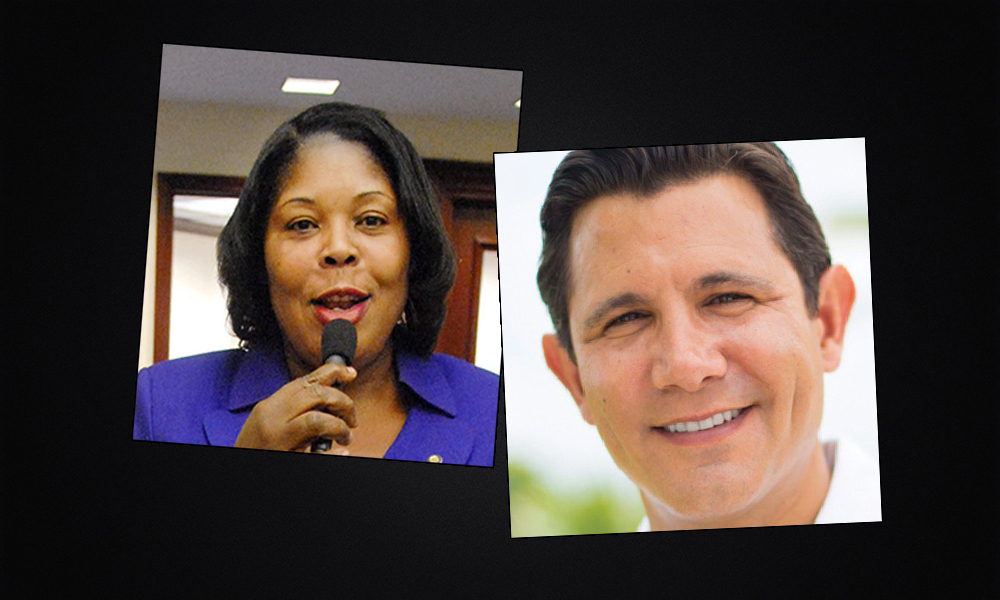 Pizzo's rival is a former Senator he unseated in 2018.

Sen. Jason Pizzo continued to add to his pile of campaign cash in September, as he defends his Senate District 38 seat from a Democratic challenger he has faced before.

The Democrat, who lives in North Miami Beach, is facing Daphne Campbell, a registered nurse, who had been the Senator in this district in eastern Miami-Dade County. Pizzo challenged her in the 2018 Primary Election and won, however. Campbell raised no money in September and has no cash on hand, except for a $200 loan she made to her campaign in March.

Meanwhile, Pizzo has $618,550 on hand, mostly due to a $500,000 donation he received in January that led to some speculation he was running for Governor. The former assistant state attorney in the Miami-Dade State Attorney’s Office has since squelched those rumors, and September’s haul was comparatively modest. He brought in a total of $14,535 when adding donations to his personal campaign account and his political committee.

His personal campaign received $8,035 during September and his committee, New Opportunity Florida, collected $6,500.

Pizzo’s committee spent nothing and his personal campaign spending came in at less than $100.

His campaign faced a Monday deadline to report all campaign finance activity in September.