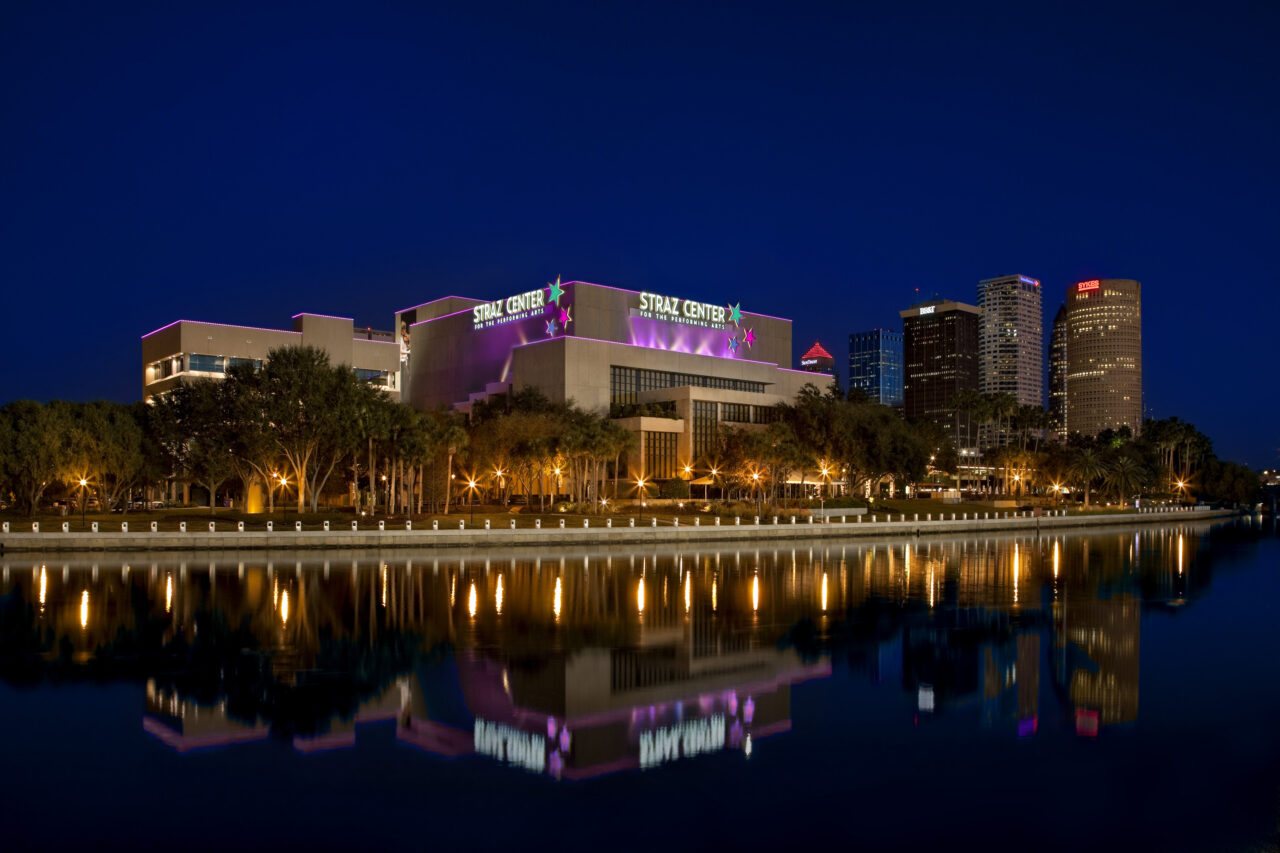 Improvements will include new sculptures, a new lobby and a waterfront bistro, among others.

It’s the largest one-time request in the CRA’s history.

The Straz Center also looks to get about $23 million from Hillsborough County and raise another $50 million on its own. The nearly nine-figure funding goal would pay for the first master plan since the center was built 34 years ago.

Straz Center CEO Judith Lisi told the board the money will help pay for a massive lobby that would be open to the public; an expanded conservatory; new events center; a river walk terrace; outdoor bistro; a sculpture on the river; a new entrance; and new docks. It would also help fund often-free education programming for the community.

“The new Straz Center will contribute to the safety, health and livability of our diverse neighborhoods with an open campus that welcomes everyone with an easy, green approach on foot, boat, bike, scooter or skates,” Lisi told City Council members, sitting as the Community Redevelopment Agency, Thursday.

However, according to the city’s CRA department, less than half of the investment accounts for dedicated public spaces. Most of the money would go to building improvements and spaces that could be used by the public.

The city’s funds aren’t designated to pay Lisi’s salary. But what she makes is equivalent to a large portion of the investment.

According to data from the IRS, Lisi reports income from the Tampa Bay Performing Arts Center and the Tampa Bay Preforming Arts Center Foundation. The most current tax returns for both organizations cover 2019 financials. Each return lists Lisi’s salary for that year as $695,972. Florida Politics could not confirm Thursday if that represents one salary or two. But on the low end, that would put her income around $3.5 million over the five-year payout period. That equals about 14% of the city’s investment. On the high end, that would double to nearly 28% of the $25 million.

City Council members, acting in their capacity as the CRA, voted 6-1 to approve the funds with Council Member Luis Viera as the lone dissenter. Viera said despite voting no, he is a major supporter of the Straz Center’s work and contributions to the community and a supporter of the arts. He said that’s reflected in the Council’s unanimous support for other projects, such as improvements to the Tampa Museum of Art.

Part of his decision was based on the purpose of CRAs. Their original intent was to improve slum and blighted areas. He said there are better uses downtown for that money.

“I still think that there’s a lot of work that we’ve got to do downtown,” Viera said. “I do not think, respectfully, that this allocation at the level is consistent with original intent of downtown CRAs.”

He added: “As a percentage of the downtown CRA revenue and budget, that could be anywhere from 30-40%, if not more,” he said. “Who knows where we’re going to be within five years?”

At least one other Council member, Orlando Gudes, expressed concern over the level of the investment and whether the county would come through with their end of the investment. County Commissioner Harry Cohen was on hand to tell Council members Hillsborough has so far committed $2.5 million. He said the County’s funding structure prevents the kind of long-term investment Tampa could provide, but pledged to fight for more money every year.

“We don’t have the ability to make the same type of multiyear commitment the CRA does. Partly because we don’t own the facility, but also because of the way our finances work,” Cohen said. “But what I can assure you is that I will be working very hard to make sure that we support this project with additional funds going forward.”

Gudes said the promise gave him confidence and allowed him to support the project.

Lisi said the Straz Center is an economic driver to the tune of $130 million per year, which could increase 20-30% when improvements are complete. Aside from the City’s $25 million and the County’s $2.5 million, the Straz Center has raised $11 million toward its $50 million goal.