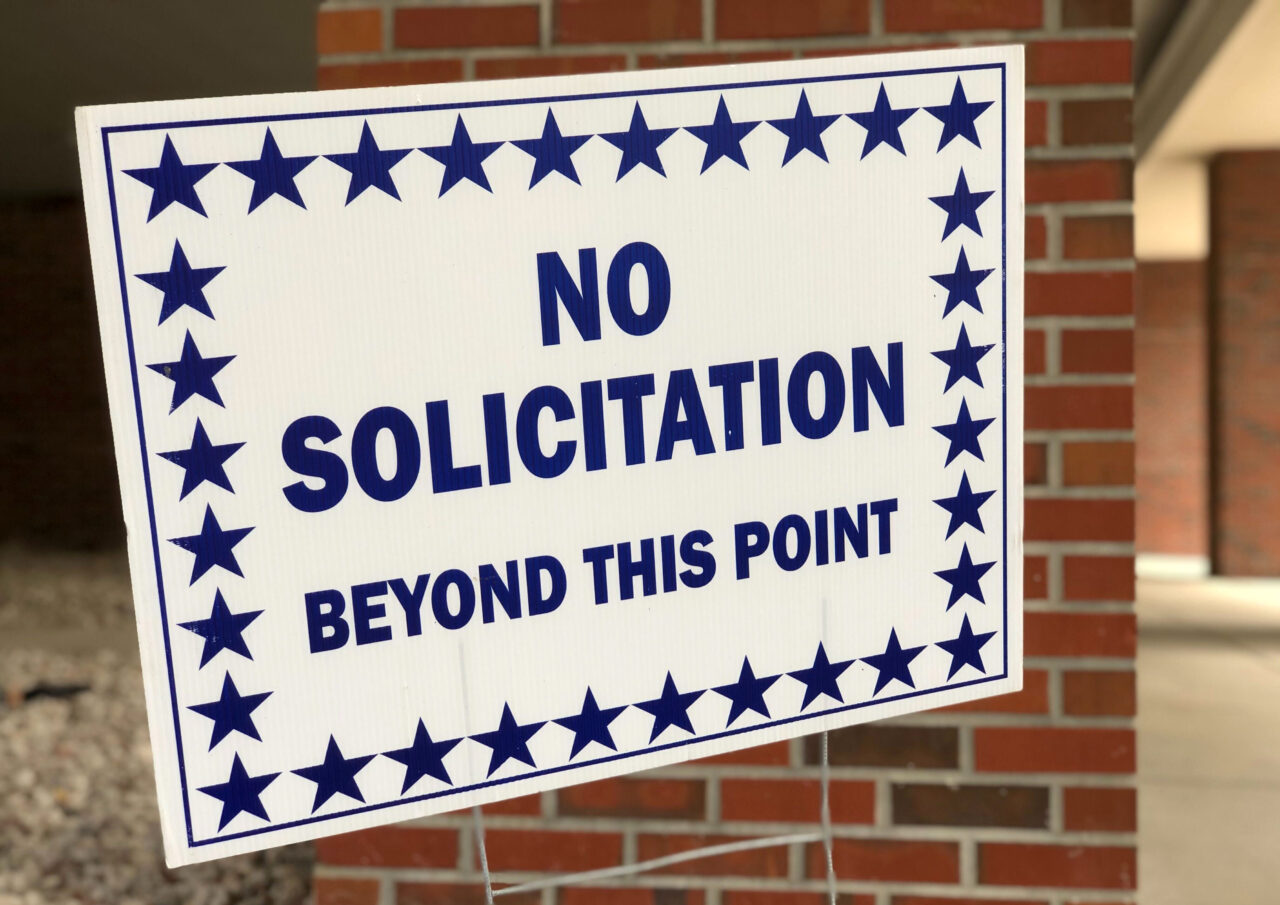 "If you change one part of the election code, you introduce the potential to throw everything off.'

Florida counties will require more than $140,000 in added funding to meet the requirements of a new election law signed by Gov. Ron DeSantis, according to a survey of the state’s election officials.

To cover the additional costs, some smaller counties are reducing the number of ballot drop-off boxes, making voting less convenient.

Despite a seemingly flawless presidential election last year, the law known as Senate Bill 90 changes how elections in Florida will be handled, including controversial changes involving ballot drop-off boxes and vote-by-mail ballots.

In a survey of supervisors of elections offices across Florida, a dozen respondents confirmed they expected to spend a collective $143,562 more next year to meet the new law’s requirements. More than half of Florida’s 67 elections offices either didn’t respond to questions about the new costs they might face under the law, declined to answer questions or weren’t sure about any impact on their budgets.

Some large counties, like Miami-Dade, already guard ballot boxes, so no additional expenses were expected. Others, including Alachua, Flagler and Putnam counties, said the provision is expected to strain their budgets.

Alachua County’s Elections Supervisor Kim Barton requested an additional $85,000 from the County Commission on July 21. Those costs include hiring someone to guard the county’s ballot drop-off boxes during the two weeks leading up to Election Day, which would cost an extra $16,500, according to budget documents. Home to the University of Florida, the county’s registered Democrats outnumber Republicans nearly 2-to-1.

In right-leaning Flagler County, Election Supervisor Kaitlyn Lenhart provided a budget document that showed the county expected to reduce the number of ballot boxes from 10 to one. The new changes, according to the budget document, would require $7,200 per drop-off box – an estimated tenfold increase from previous elections.

Lenhart later asked to clarify that an unspecified formatting issue with the budget document incorrectly reflected a reduction of nine ballot boxes – compared to three boxes the county had previously provided – and said the county actually intends next year to offer four guarded boxes at a cost of $7,200 each. “I’m sorry it was confusing,” she said.

Failure to comply with the new drop-off box rules could result in a $25,000 fine.

“The drive-by drop-off box at my front door, which was the most popular this past election cycle, will probably have to be closed completely,” Overturf said. Hiring off-duty law enforcement to guard the box full-time for 30 days before the election would cost Overturf an additional $20,000 to $25,000. “I do not have that much additional money.”

The new law also changed rules concerning the increasingly popular mail ballots. According to Florida’s Division of Elections, about 44% of the state’s voters cast their ballot by mail in the 2020 presidential race.

Voters who request a mail-in ballot are now required to provide a number from a state driver’s license, state ID card or Social Security card. Furthermore, mail-in ballots must now be requested every year, rather than every two years.

In Alachua County, Barton requested an extra $38,000 for mailers and postage to notify voters about the changes. Flagler County said it will request an additional $14,720.

Overall costs under the law are less hefty in dollar amount for smaller counties like Baker County, but they still add up. Elections Supervisor Chris Milton said it will increase his costs by $5,000 or 19% of his budget.

In Florida, minority voters and Democrats relied on mail-in voting and drop-off boxes in significant numbers during last year’s presidential election. The new law was passed by Florida’s Republican-controlled Legislature and signed by DeSantis, a Republican.

Though not all Republicans are in agreement with the law. Michael Bennett, supervisor of elections for Manatee County and former Republican president pro tempore in the Florida Senate, did not report any increase in his funding because of the law but said he feels it should be revisited. “This time, maybe actually interview and talk to some of the election supervisors across the state,” he said.

“Senate Bill 90 specifically targeted the vote-by-mail process,” said Abdelilah Skhir, voting rights policy strategist for the American Civil Liberties Union of Florida. “That’s why supervisors of elections were so adamant that this law doesn’t pass, because if you change one part of the election code, you introduce the potential to throw everything off.”

The new law was introduced by Sen. Dennis Baxley, an Ocala Republican, with new restrictions on registration and ballot submission for the sake of making it easier to vote but “harder to cheat.” Critics derided the bill as voter suppression.

Some voting rights groups, including the League of Women Voters in Florida, have sued the state. All 67 election supervisors are named defendants.

The trial judge, Mark Walker, threw out parts of the lawsuit earlier this month, ruling that plaintiffs failed to describe how they would be injured under the law. He said other parts of the case may proceed, including arguments against the new ballot box restrictions and the requirement that vote-by-mail ballots be requested each election cycle. The case is being heard in U.S. District Court in Tallahassee.

“The Governor, the legislators, the secretary of state and the supervisors of elections were all jubilant at Florida’s last election,” said Cecile Scoon, president of Florida’s League of Women Voters. “It might not have been the outcome that every single person wanted, but the process was very smooth, admirable and efficient. And so when you weigh down a process, and you add all these strings and requirements and limitations that are contained in Senate Bill 90 — on top of a process that the governor himself said was the best in the nation — that’s not logical. That’s not efficient government.”

Produced by Fresh Take Florida, a news service of the University of Florida College of Journalism and Communications.

Natalia Galicza is a student journalist at the University of Florida. She is a news reporter for WUFT through the Fresh Take Florida journalism program and the executive editor of Atrium Magazine, UF's first student-run narrative nonfiction magazine. She speaks both English and Portuguese and is a South Florida native. Her work has been recognized by the Society of Professional Journalists and the Association for Education in Journalism and Mass Communication. You can reach Natalia at [email protected] and on Twitter @GaliczaNatalia.