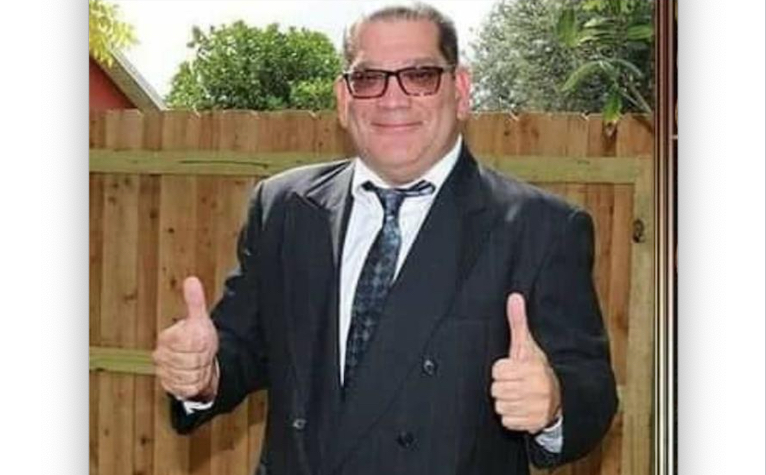 Rodriguez entered the contest mincing no words about Smith, a leader of the House progressive Democrats and founder of the Legislative Progressive Caucus. Rodriguez accused him of doing nothing except pursue progressive bills that have no chance in the Florida Legislature.

“We gotta get the radical progressives out of Tallahassee,” Rodriguez said. “Carlos Guillermo Smith has done nothing for the district.”

Rodriguez has a marketing company called Bilingual Broadcasting Network. Through that he has hosted a political talk show on radio, though he said that show is going into hiatus during his campaign. He holds a marketing degree from the University of Phoenix’s Orlando campus.

He also founded and ran a national organization called the Hispanic Republican Organization, which largely promotes conservative views among Puerto Ricans both stateside and on the island.

Though it will be redrawn under redistricting underway now, HD 49 covers much of northeastern Orange County. That includes the University of Central Florida and a mix of suburban, working-class, and student neighborhoods. The population is nearly majority minority, with a large Hispanic, predominantly Puerto Rican community. HD 49 also has one of the youngest populations in the state. It is home to several college campuses including UCF, Valencia College’s East Campus and Full Sail University. In the 2010 census, the median age was just under 28.

Rodriguez said he is a strong supporter of Gov. Ron DeSantis and believes he is leading a new wave of Republican dominance in Florida — which should start turning the tide even in Orange County, which has gone solidly Democratic in the past few years.

“We need to step up and we need to help our Governor solidify the lead. And the only way we can turn Orange County red is district-by-district. So State House 49, State House 44, there are a couple of others,”  Rodriguez said. “We just have to get these radicals out of Tallahassee.”

Rodriguez wants to promote more infrastructure spending, particularly in HD 49, where he said some of the roads “have potholes the size of craters.” He also wants to see more state support for police, accusing Smith of wanting to defund the police. That starts, Rodriguez said, with more funding for school resource officers.

He also spoke of finding ways to increase the minimum wage gradually, “without strangling small businesses.”