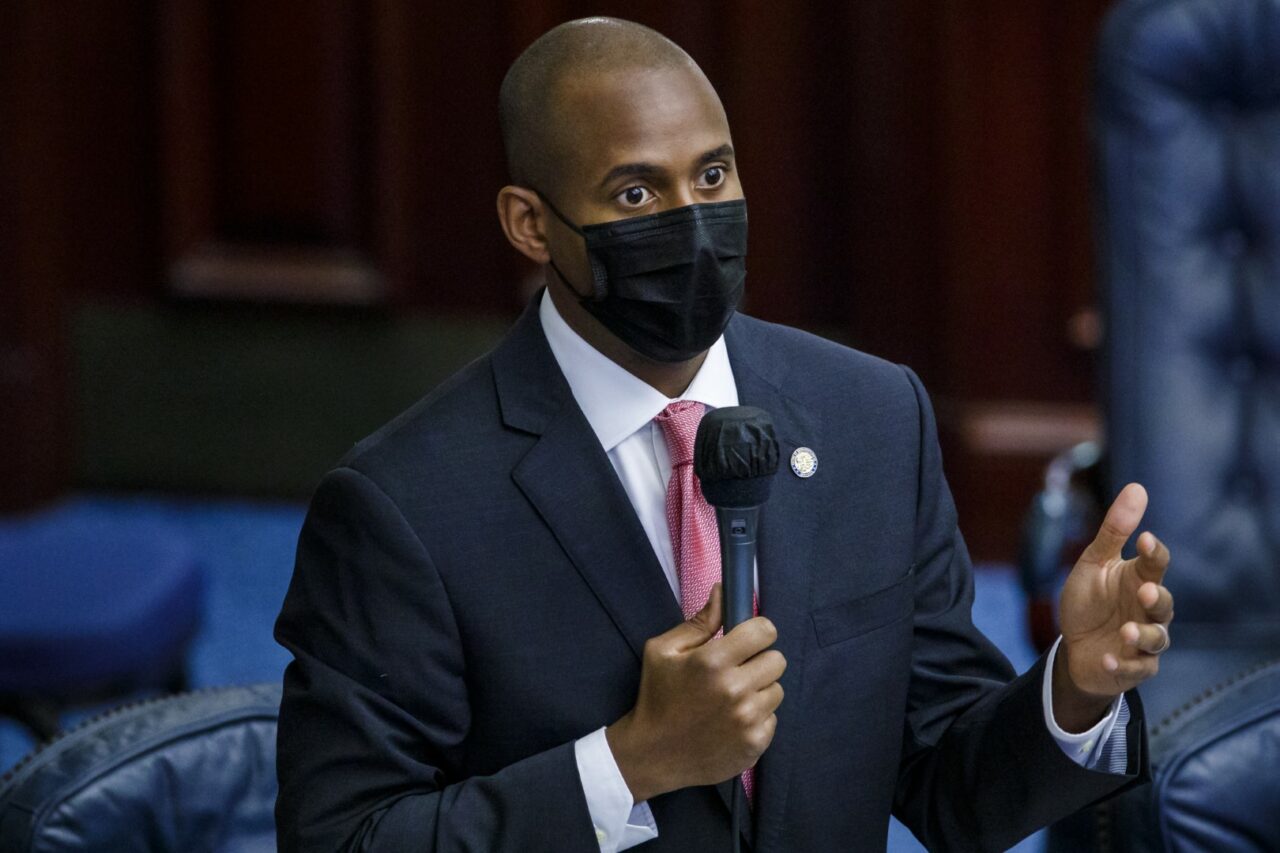 The Democratic Progressive Caucus of Florida (DPCF) is backing Omari Hardy in the closing weeks of the Democratic Primary in Florida’s 20th Congressional District.

Hardy is one of 11 Democrats running for the party’s nomination in the Nov. 2 Special Election to replace the late U.S. Rep. Alcee Hastings.

Hardy resigned his post in the Florida House halfway into his first term to enter the CD 20 contest. That resignation will take effect once the CD 20 election is complete. Hardy has positioned himself along the field’s left flank. That earned the attention of DPCF President Carolina Ampudia and Campaigns Chair Mike Bonacolta.

“Now, more than ever, with so many important pieces of legislation on the docket, including the Build Back Better reconciliation package, we need strong progressive voices in Congress,” read a joint statement from Ampudia and Bonacolta announcing the group’s endorsement.

“Rep. Hardy has demonstrated through his platform and his advocacy in the Florida Legislature that he would be that strong voice to amplify the collective progressive voice for the people.”

The DPCF laid out the factors which led to the Hardy endorsement in its statement late Friday.

“Candidates applying for DPCF endorsement affirm their support for progressive policy positions on a wide range of topics, including world-class public education, gun safety, environmental protection, health care as a human right, and much more. Our caucus is committed to implementing progressive policies at all levels of government as a way to enhance Floridians’ quality of life. This election is an opportunity for us to spotlight a candidate who can carry the torch through our dense cities, our sprawling suburbs, and our rural Floridian landscape.”

Jason Mariner and Greg Musselwhite are running for the Republican nomination on Nov. 2. The Special General Election will take place on Jan. 11.

The winner of the Democratic nomination will be the heavy favorite come January. According to the Cook Political Report’s Partisan Voter Index, CD 20 leans Democratic by 28 percentage points. The district spans Broward and Palm Beach counties, crossing several majority-Black areas near major cities such as Fort Lauderdale and West Palm Beach.