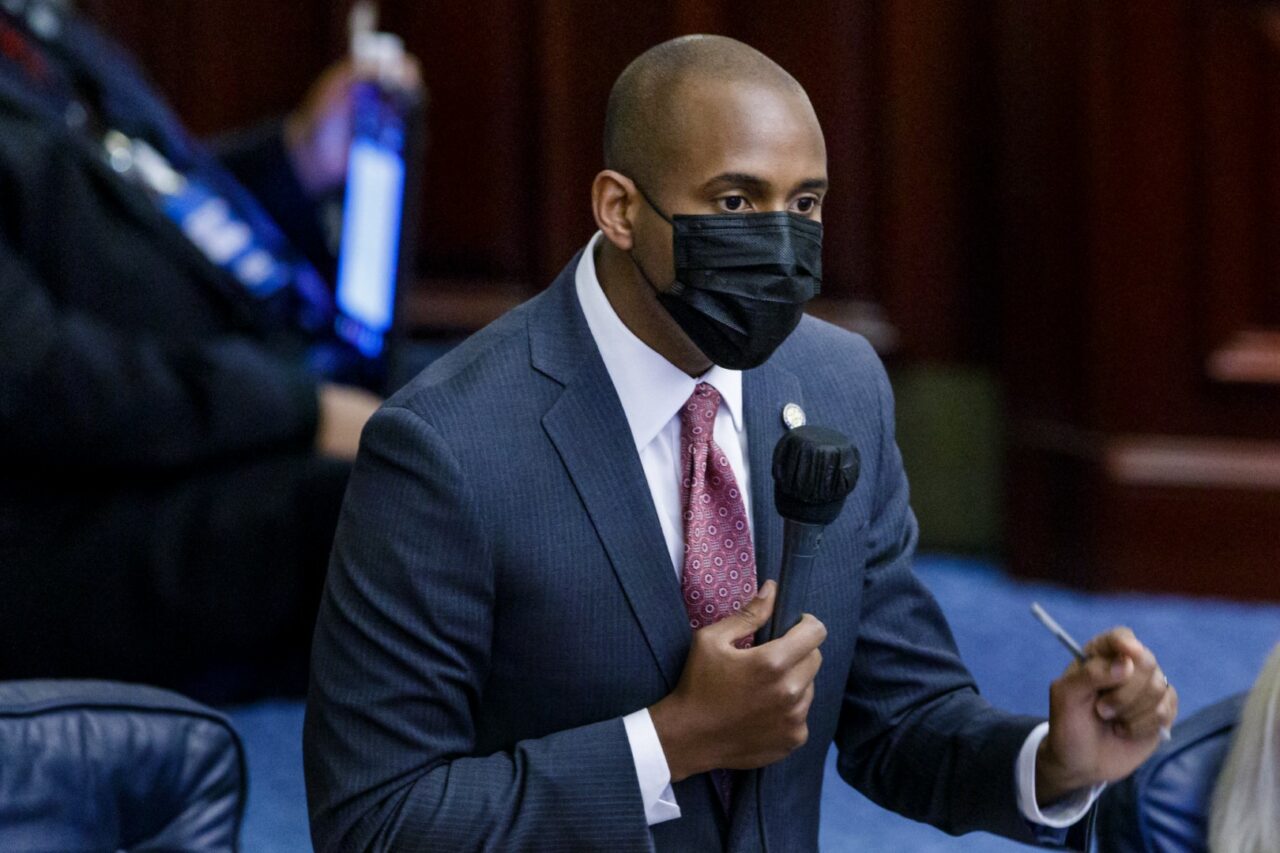 Hardy is one of 11 Democrats competing in a jam-packed Primary.

Rep. Omari Hardy has secured endorsements from three of his Democratic House colleagues as he looks to replace the late U.S. Rep. Alcee Hastings in Florida’s 20th Congressional District.

“This is a Special Election for the soul of our party,” Eskamani said in a statement early Tuesday.

“Omari Hardy has been one of the strongest voices pushing back against special interests that dominate Florida politics. He’s been willing to risk his political career to do what’s right and we need more people like him in Congress.”

Hardy has positioned himself as one of the more progressive options in the Democratic Primary. A whopping 11 Democrats qualified for the Primary Election, giving voters plenty to sort through ahead of the Nov. 2 contest.

A recent poll from the left-leaning organization Data for Progress showed Hardy pulling most of his support from Palm Beach. Eskamani, McCurdy and Smith all represent portions of Central Florida, meaning their endorsements may not have direct regional appeal. But they can signal to progressive voters inside CD 20 that Hardy is the preferred choice of that wing of the party.

“The future of our party is bold, progressive, and dynamic — that’s exactly who Omari Hardy has been in the Florida Legislature, and it’s exactly what we need in Congress,” Smith said.

“Progressives can’t sit on the sidelines of policymaking anymore. Omari is giving us a chance in FL-20 to send a message to the rest of the country — you can stand up to special interests and deliver for working-class families!”

The Data for Progress survey also showed a large chunk of Democratic voters were still undecided with a few months still to go before the Primary Election. Those voters may be looking to established party leaders — such as Eskamani, McCurdy and Smith — to help guide them to a chosen candidate in the jam-packed field.

Hardy was in the middle of the pack in terms of fundraising among Democratic candidates last quarter. But he trailed most of his fellow current elected officials in money raised. That includes Thurston, DuBose and Broward County Commissioner Dale Holness. Hardy did beat out Broward County Commissioner Barbara Sharief in outside cash raised, though Sharief added in a $130,000 loan.

Hardy has, however, secured support from Mitchell Berger of the Berger Singerman law firm. Berger was one of the state’s top fundraisers for President Joe Biden last cycle. Now he’s hoping the new round of endorsements will help generate additional support as the Primary Election enters its final stretch.

“Progressives are rallying around Omari because we know he can win, and we know when he wins, he won’t sell us out in Washington,” McCurdy added.

“He never backed down from a fight in the Florida Legislature, and that’s exactly what we need to get bold, progressive policies in Congress. I can’t wait to knock on doors down there, and get on the phones, and make Omari Hardy the next great progressive in Congress.”

The winner of the Democratic nomination will be the heavy favorite for the Jan. 11 General Election. According to the Cook Political Report’s Partisan Voter Index, CD 20 leans Democratic by 28 percentage points.