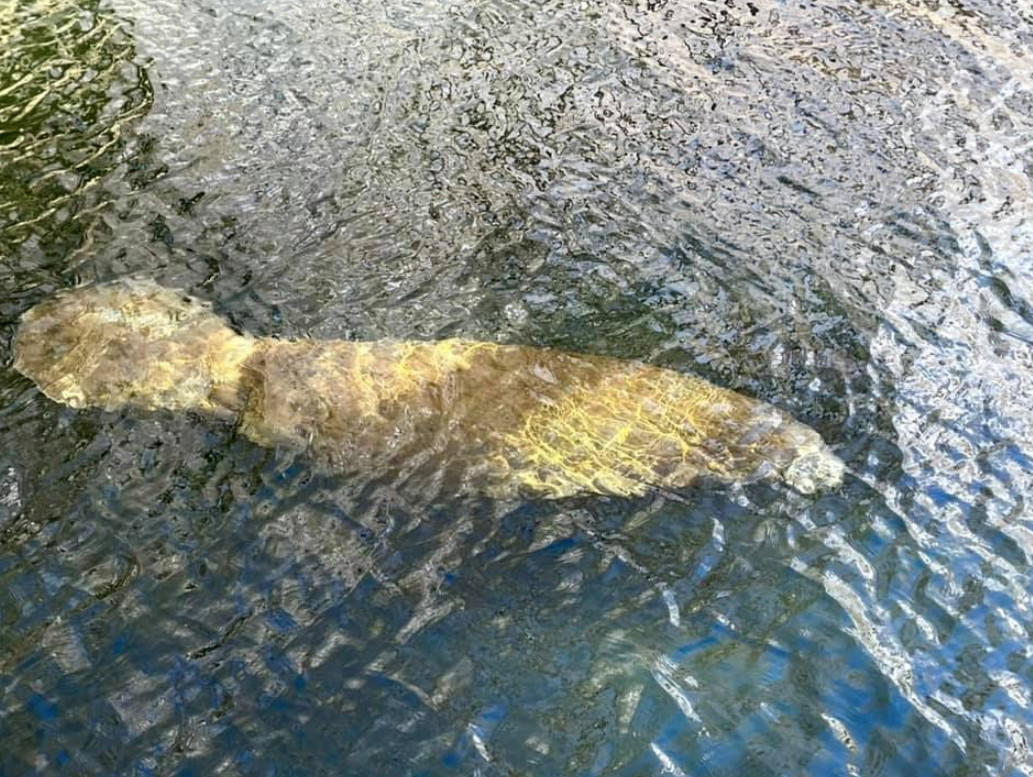 'It’s critical that states and our federal government work together.'

The Ron DeSantis administration is asking state lawmakers to allow it to spend nearly $4 million to help Florida’s suffering manatees, which have been dying of starvation at a frightening rate. Deaths could rise further over the approaching winter months.

The Fish and Wildlife Conservation Commission’s budget proposal for the next fiscal year includes $3.8 million designated as aid for manatees, the cow-size, aquatic mammals that feed gracefully on Florida’s seagrasses.

Those grasses have been increasingly imperiled from fertilizer runoff from yards and farms and algal blooms known as “red tide,” and the wildlife agency has proposed spending millions more next year on seagrass restoration projects near shorelines around Florida.

More than 900 manatees have died so far this year, nearly twice the average number and a death rate not seen since 2013. In the winter months, manatees escape cold ocean temperatures by swimming into lagoons and temperate natural springs, where seagrasses already are in rough shape.

A new update on manatee deaths was expected Tuesday morning in Tallahassee when the wildlife agency was briefing the House State Affairs Committee on its manatee plans and recent mortality rates.

Another agency official, Gil McRae, director of its Fish and Wildlife Research Institute, told House lawmakers last week the money could allow for an additional 50 to 70 sick or dying manatees at zoos or aquariums around Florida, including special pools to treat young calves.

“It’s obvious we need some operational support,” Jerrett said. “We are partnered with facilities like ZooTampa or the Jacksonville Zoo, and they are a critical component to our efforts.”

McRae, at a hearing of a House agriculture subcommittee, said seagrass restoration is vital to slowing the deaths of manatees. He acknowledged that efforts in the Indian River Lagoon along Florida’s east coast might require officials to temporarily ban boating and fishing in the area.

“Might be a fresh look at (whether) some of those (exclusions) possible,” McRae said.

He also called on lawmakers for an additional $7 million in 2022 and proposed that his agency temporarily start feeding these starving sea cows, which nowadays amounts to a $500 fine and/or up to 60 days in prison.

Jerrett said the zoos and aquariums, including ZooTampa, have been working closely with the fish and wildlife agency to rescue manatees.

ZooTampa’s director of conservation, research and behavior, Tiffany Burns, said each manatee is treated individually. She said some suffering manatees can’t hold up their heads to breath, while others might have suffered injuries from boat propellers, requiring surgical care.

“Every animal that comes in is treated as an individual,” Burns said in an interview. “They are a patient all of their own, so we assess them individually.”

TampaZoo has 18 manatees it was treating, including four young calves.

“We are bottle-feeding four, which is a lot at one time,” she said.

The federal government downgraded the protective status of manatees in 2017 from endangered to threatened.

Agriculture Commissioner Nikki Fried in a letter this month to the U.S. Fish and Wildlife Service wrote that the 2017 decision was misguided. She asked the government again to classify the manatees as “endangered.”

Earlier this summer, U.S. Reps. Vern Buchanan, a Longboat Key Republican, and Darren Soto, an Orlando Democrat, introduced the Manatee Protection Act, which would restore the highest level of protection for the West Indian manatee under the Endangered Species Act.

The bill would also free up more resources through federal funding and allow the U.S. Fish and Wildlife Service and the state wildlife agency to better protect their habitats against pollution.

“We are hopeful to get a hearing before the end of the year, but really we believe the regulatory route would be even quicker,” Soto said. “It’s not unusual to file a bill both to push for an ultimate legal solution, but also use it as a bullet point to pressure a solution on the regulatory level.”

Soto said it was vital that Florida’s wildlife agency improve the seagrass beds and treat sick or dying manatees.

“It’s critical that states and our federal government work together,” Soto said, “bring them back up to the endangered status, and utilize the resources we have to restore their habitats.” 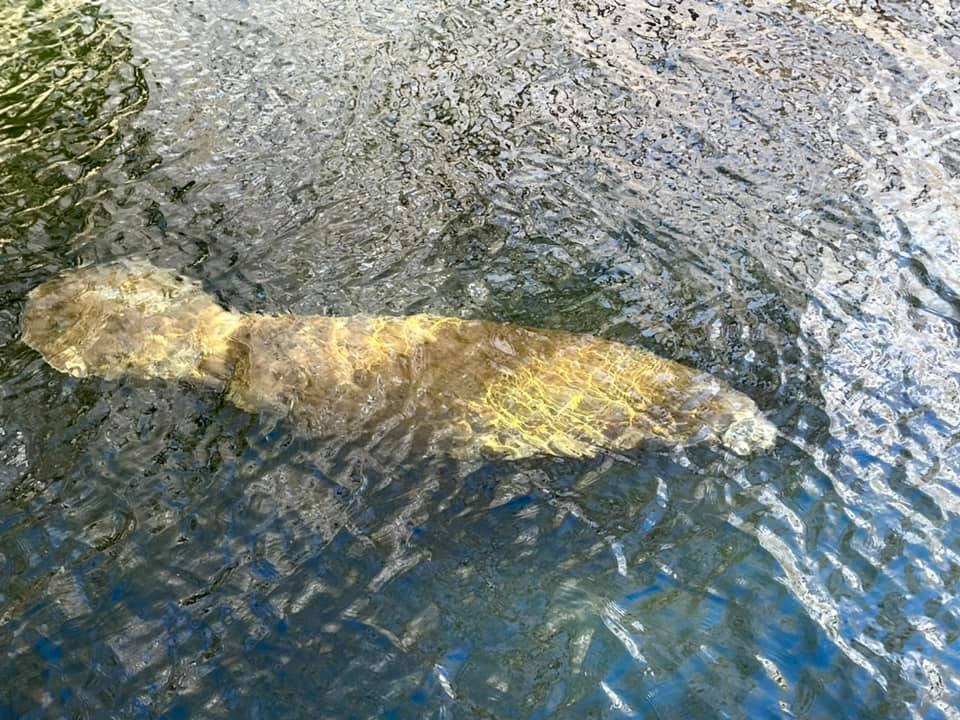 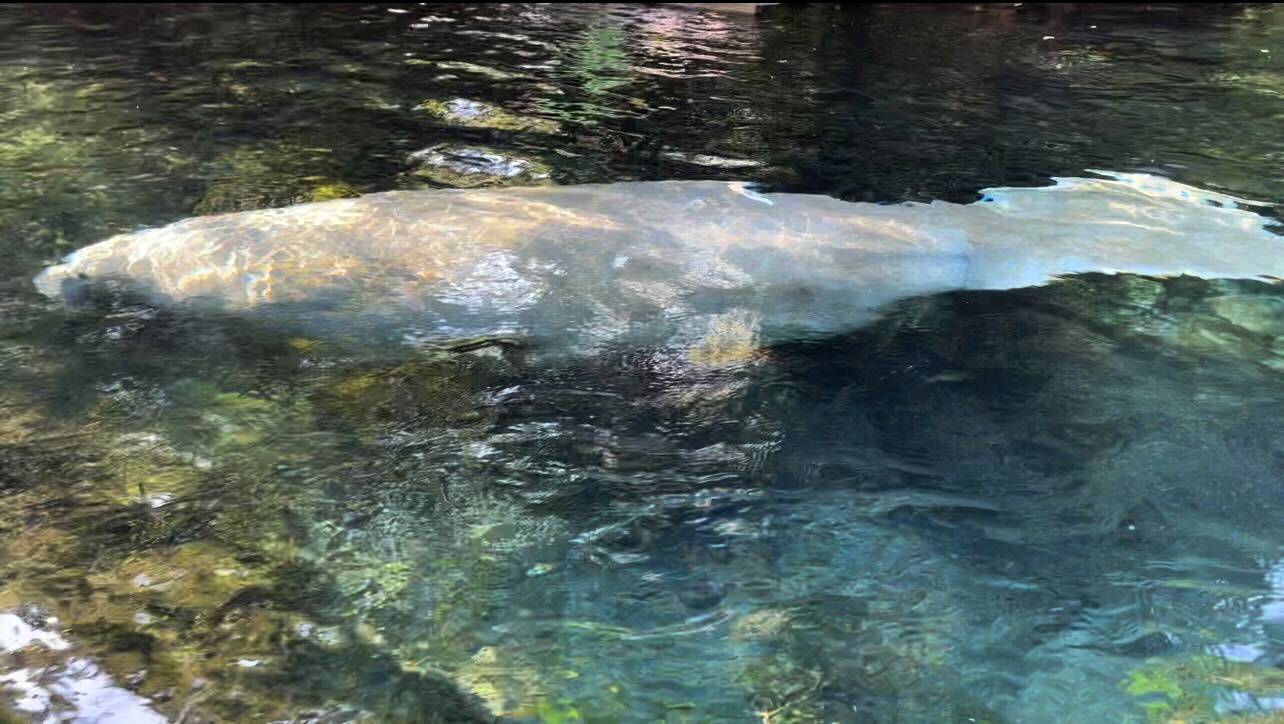 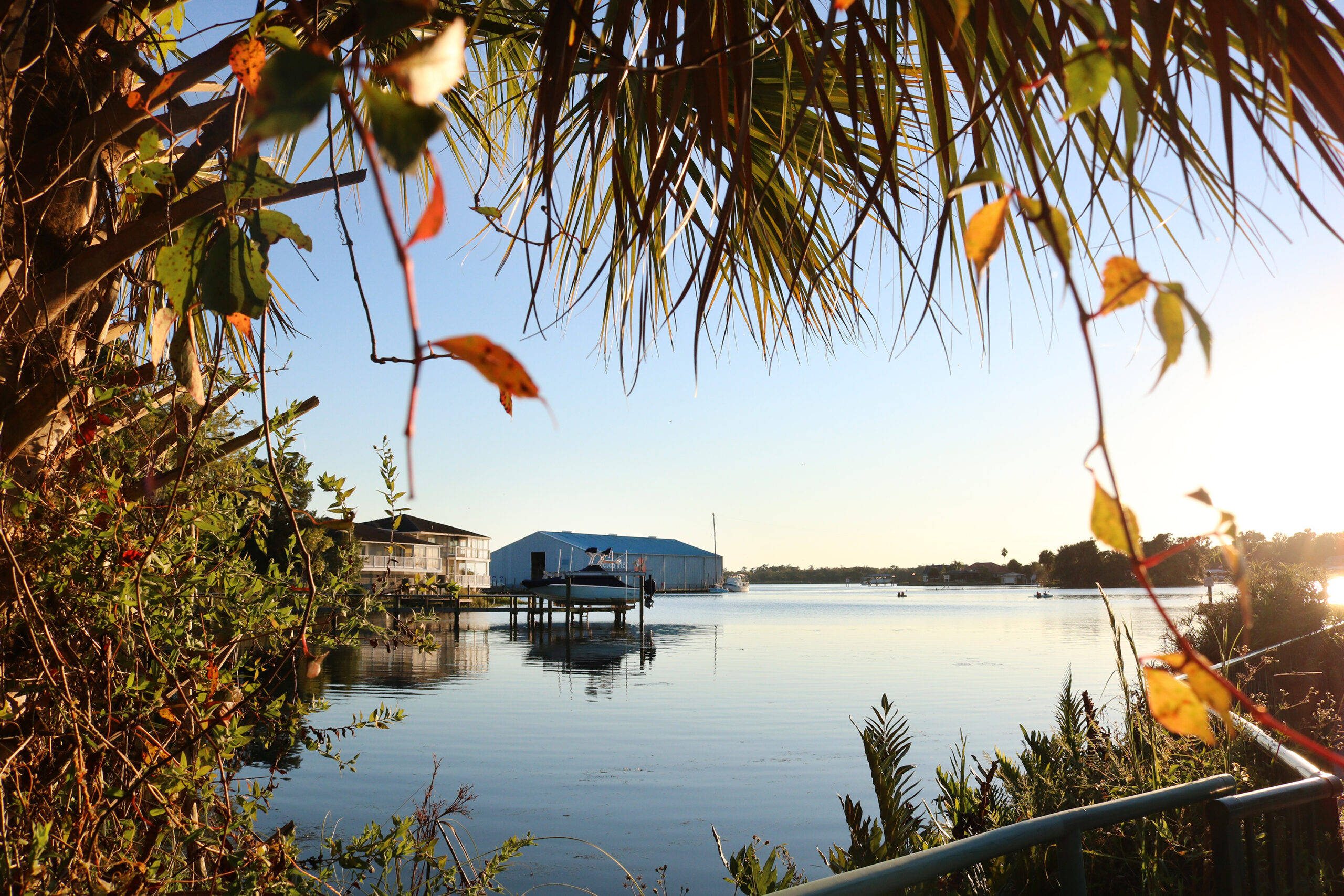 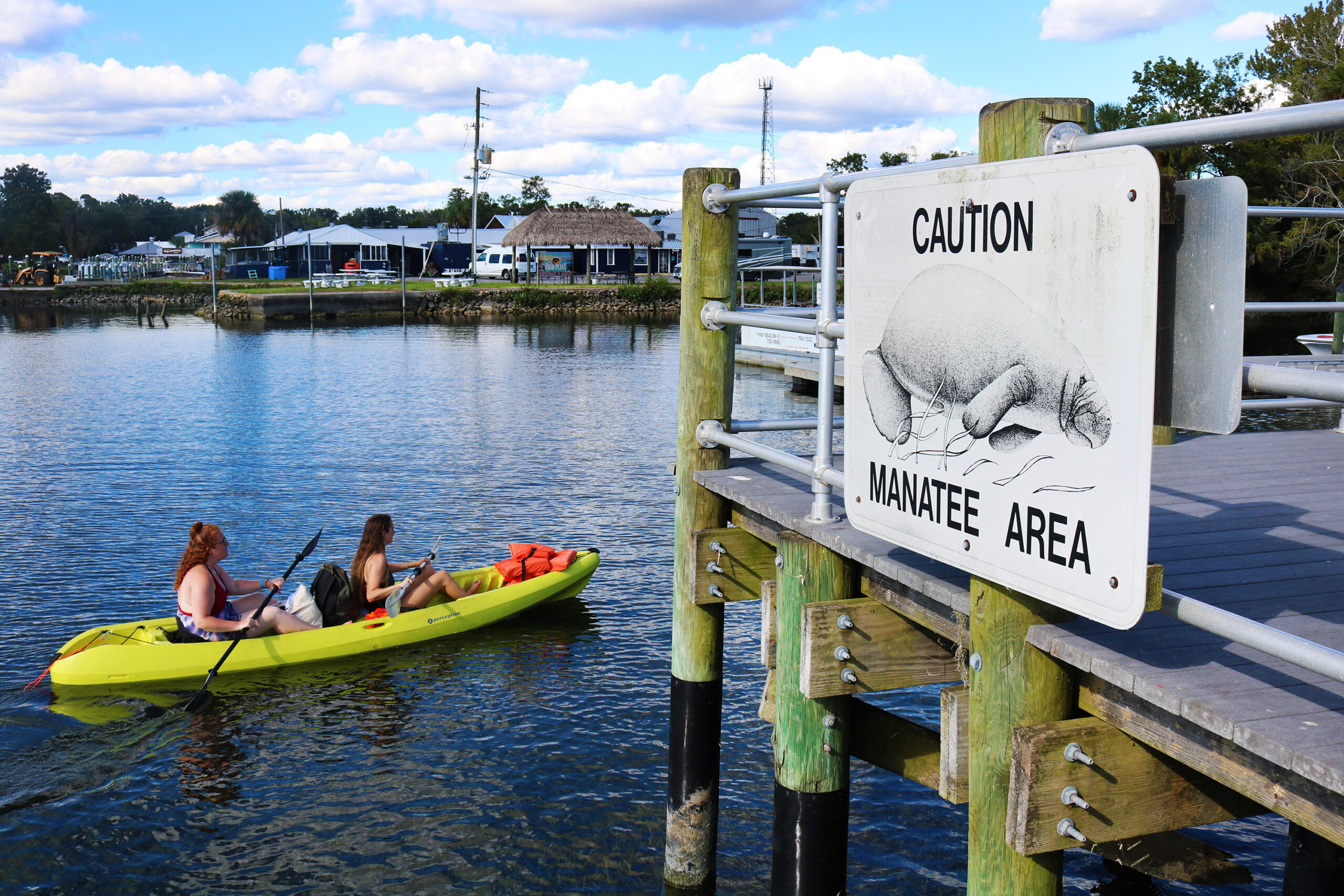 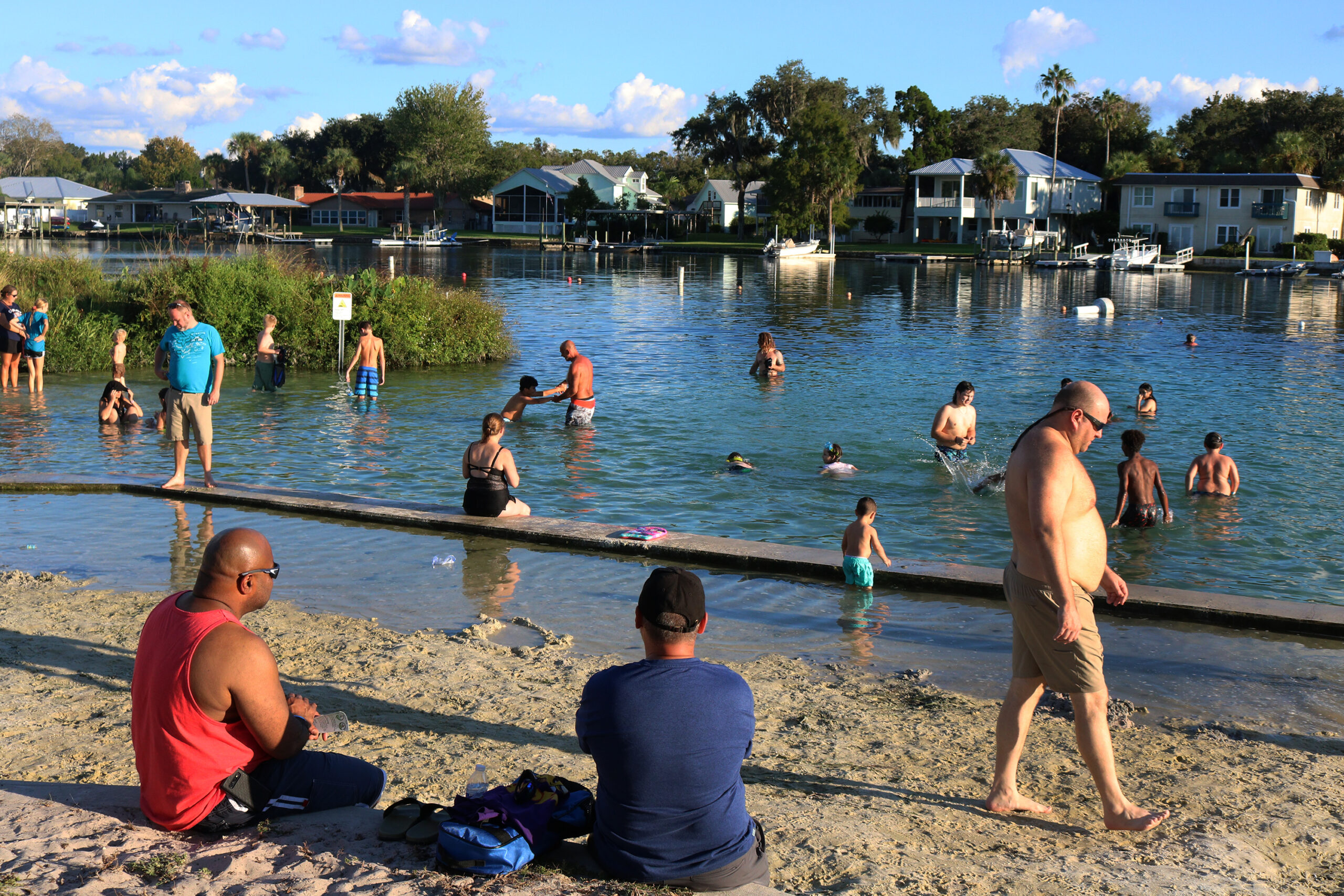 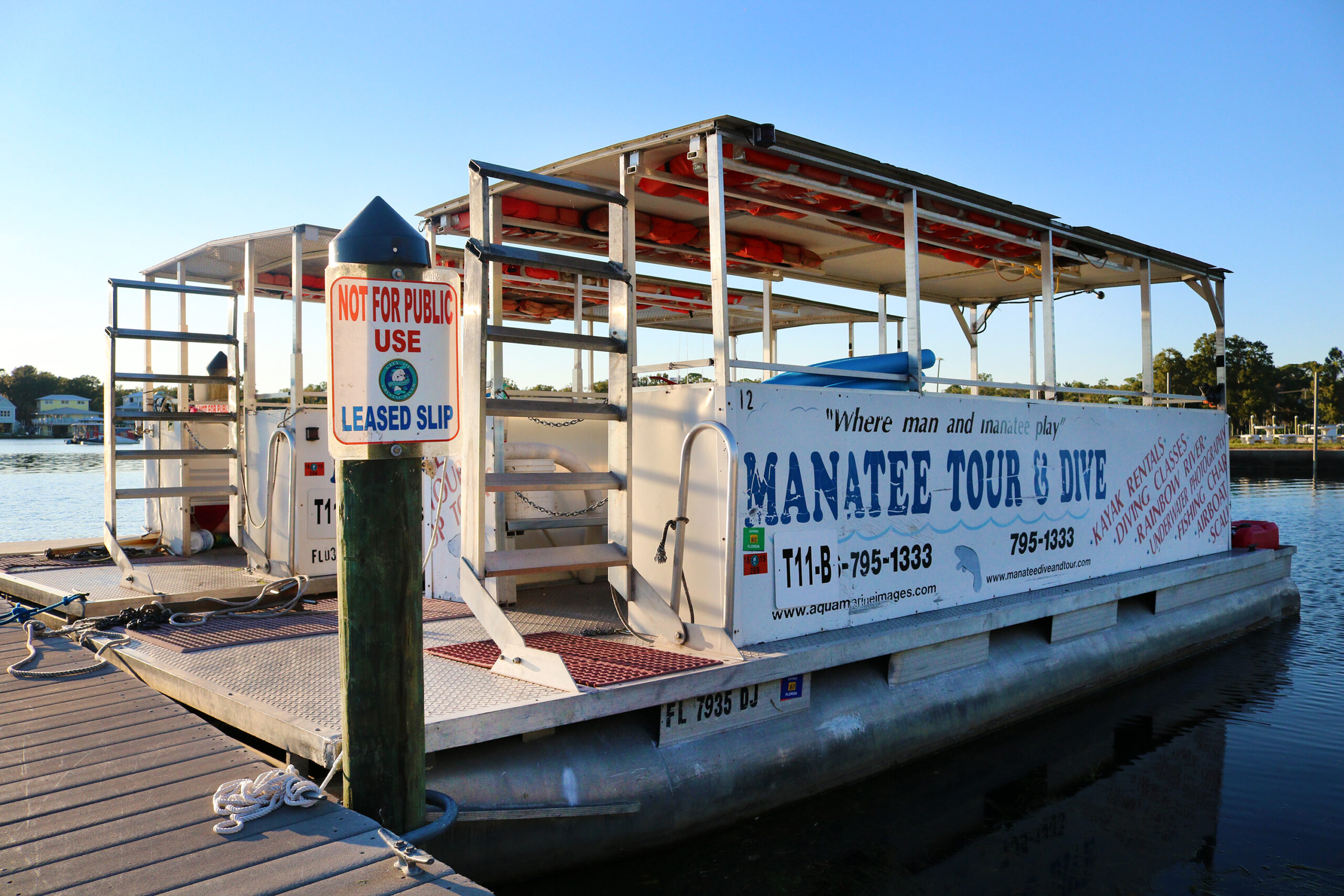 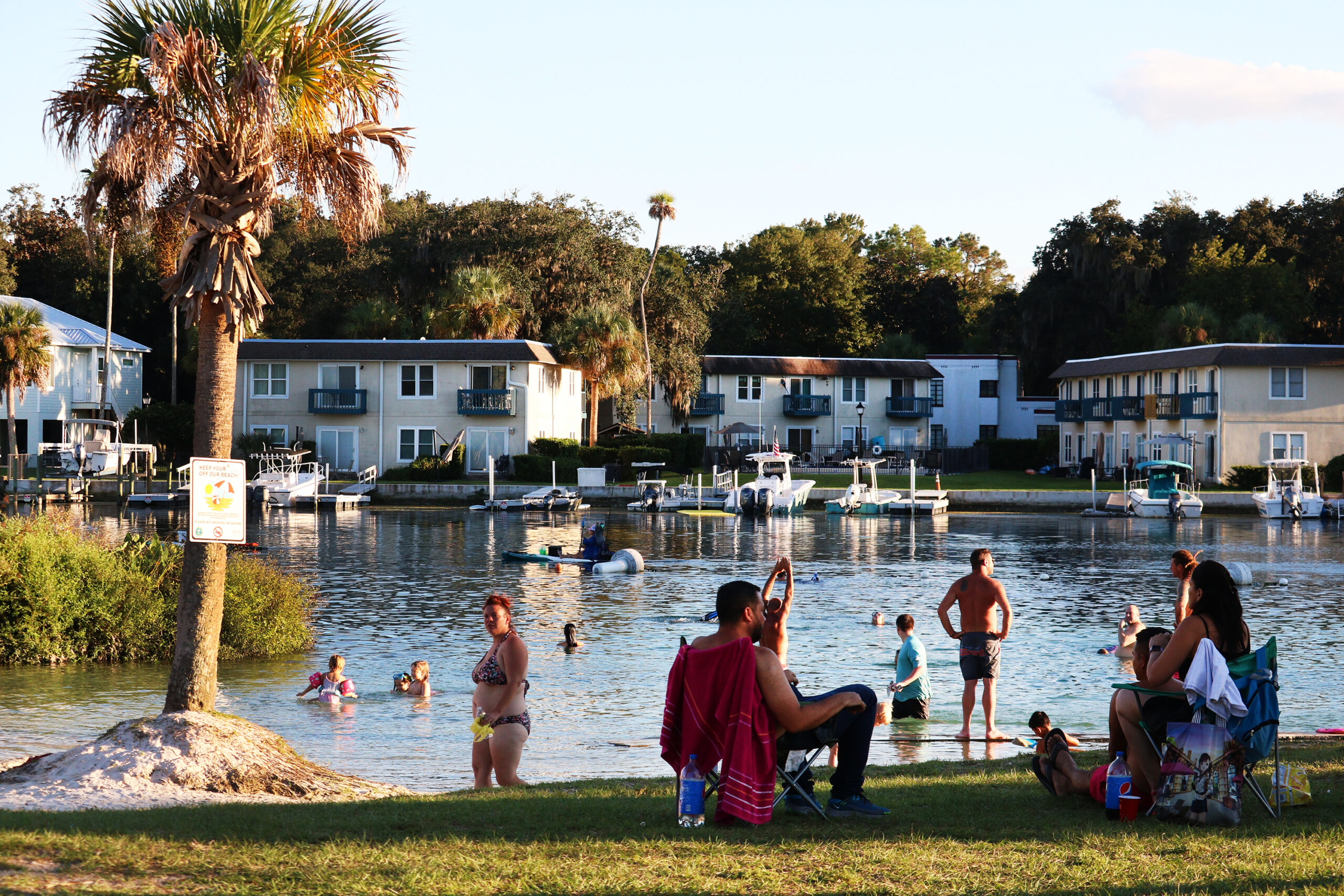 Reported by Elise Elder and produced by Fresh Take Florida, a news service of the University of Florida College of Journalism and Communications. Elder can be reached at [email protected].