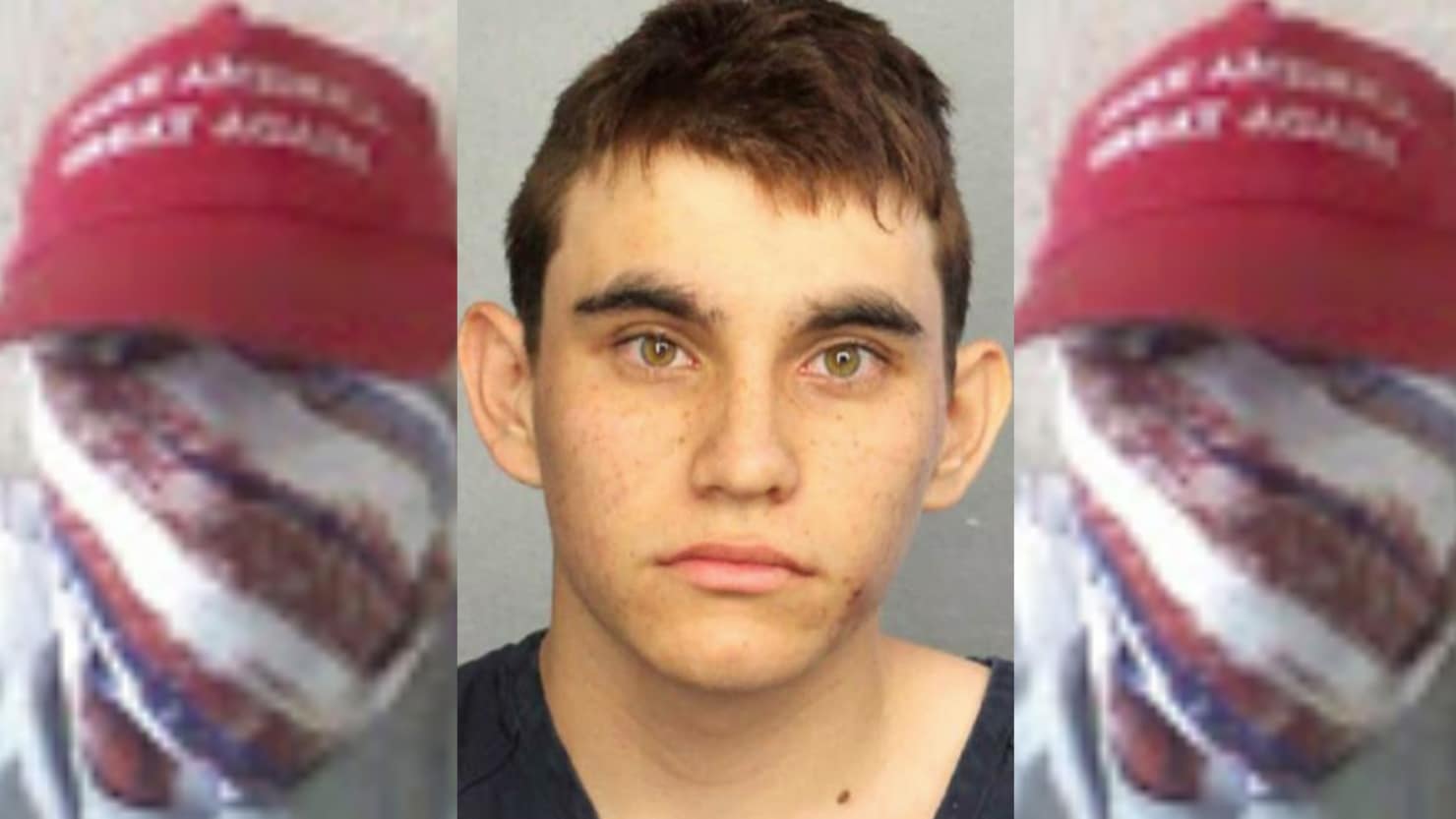 Would sentencing Cruz to death for the Parkland massacre be more about justice or revenge?

Lawmakers designed Florida’s death penalty to punish people who commit cold-blooded murder, as Nikolas Cruz did. Proponents will say it’s about biblical eye-for-an-eye justice and deterrence. But the deterrence part doesn’t really seem to be working so well.

And if the families and friends of those Cruz massacred at Marjory Stoneman Douglas High School in Parkland want revenge, who could blame them? I can’t fathom the grief they carried since Cruz murdered 17 people on Valentine’s Day in 2018, for they are victims, too. It never goes away.

Cruz, at least, spared them the agony of a trial. He pleaded guilty to all charges Wednesday, confirming what everyone already knew — he committed the crimes. History will record him as one of Florida’s most notorious and despised individuals.

It is against that backdrop that on Jan. 4, jury selection begins to decide whether Cruz should live or die. There are only two choices: death or life in prison without parole.

Either way, Broward Circuit Judge Elizabeth Scherer told Cruz, “you will not come out (of prison) until you are no longer alive.”

Florida hasn’t executed anyone since Aug. 22, 2019, when serial killer Gary Ray Bowles met his fate. He spent 22 years on death row, before the state carried out his sentence for murdering six men.

In 1997, when Bowles committed his crimes, about 68% of Floridians approved of the death penalty. However, by the time of his execution, that number was under 60%, and it’s still falling.

Florida was pretty gung-ho for many years about administering the ultimate punishment after the state resumed executions in 1979. From 1984-87, the state executed 14 men, and eight of those executions occurred in 1984 alone.

When Rick Scott was Governor, he all but ran a shuttle to the death chamber. Between 2013-14, Florida executed 15 men. During his two terms as Governor, Jeb Bush oversaw 21 executions.

It got to the point that unless it was a high-profile monster like Ted Bundy, an execution was hardly news.

We seem to be losing our appetite for it, though.

Bowles was the 99th person executed in Florida since 1979, but only 10 of those have come within the last six years. Two of those executions happened on Gov. Ron DeSantis’ watch.

If jurors decide that Cruz should die, it could be decades before the sentence is carried out. He would spend his days in a 6 x 9 x 9.5-foot cell without air conditioning, a stark contrast to non-death row housing. That would probably be just fine with many people, but what’s the point?

Like I said up top, it’s often about revenge. However, is that the best reason for the state to kill another human — even Nikolas Cruz?

Remember what the judge said when Cruz was ready to plead guilty.

“You will not come out (of prison) until you are no longer alive.”

I used to believe in society’s right to revenge, but came to see it as a hollow and pointless gesture. It makes more sense to lock him up and never let him out under any circumstance. Let him spend the next 50 or 60 years, however long he has left, separated from society. Let God handle the rest.

I was looking over the list of nations that outlawed the death penalty. They include Portugal, Denmark, France, the Netherlands, El Salvador, Argentina, Australia, Cambodia, Paraguay, New Zealand, Romania, Italy, and many others.

In the United States, 23 states outlawed the death penalty and three others declared moratoriums on executions.

If Florida – indeed, every state – joined that list, it would be fine with me. Killing is wrong, whether by someone like Cruz or an executioner.