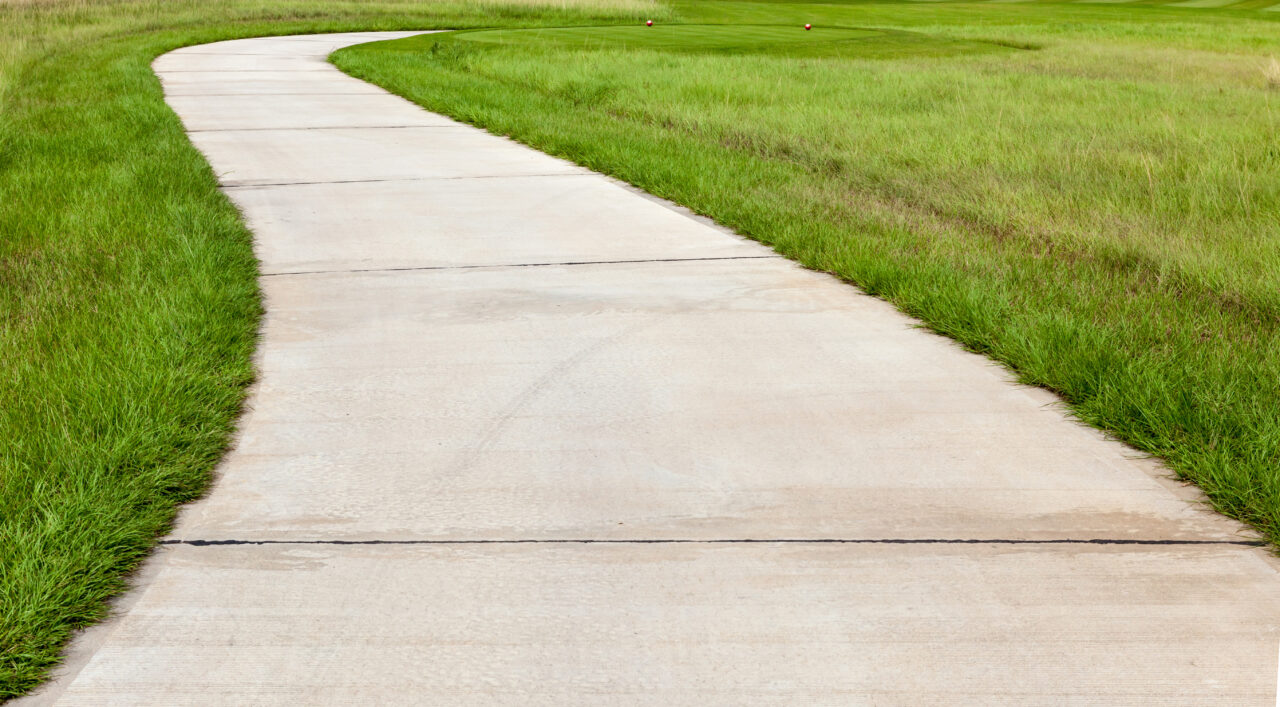 Advocates for the change say the loophole has cost the city millions.

Tampa City Council took the first step Thursday in closing a costly loophole that has kept sidewalks from being built in the city for more than a decade. Council members approved the amendment to the city’s current code in a 6-1 vote, the first of two approvals needed to make the change.

The amendment modifies current city code to require new construction or any renovation where the cost is greater than 50% of a home’s value to include sidewalk construction. If building a sidewalk isn’t practical, the builder can pay a fee to the city’s sidewalk trust fund. That fee is based on the construction’s street coverage and the average cost of sidewalk construction per linear foot.

Most of that is already in there. But the strongest portion of the ordinance simplifies language by removing a loophole allowing builders to skirt fees. It adds language to ensure funds in the sidewalk trust fund are used only for sidewalk construction.

“Exemptions in the code mean too often no sidewalks are installed and no payment is made into that fund,” Janet Scherberger, president of Walk/Bike Tampa said. “The proposal before you today closes that loophole and will mean miles of new sidewalks in Tampa each year.”

Vik Bihde is the city’s mobility director. He said Tampa has about 1,300 miles of sidewalk needing to be built. This ordinance, he said, goes a long way to prioritize engineering and infrastructure needs within the city.

“That would take very long to fix at current levels,” Bhide said. “Removing this loophole is one part of (the) strategy. Other sources are being looked at. By no means is this one mechanism to solve all of our sidewalk problems.”

“We embrace Vision Zero. But we don’t put our money where our mouth is, Council member Guido Maniscalco said. “We are in this case because we’re actually contributing to pedestrian safety — the safety of people in wheelchairs, people on bicycles.”

Tampa has a growing reputation as one of the country’s deadliest regions for pedestrians — due, at least in part, to the lack of contiguous and useable sidewalks. One of Walk/Bike Tampa’s goals is to implement the Vision Zero strategy, a concept started in Sweden to eliminate all traffic fatalities and severe injuries.

“An average of 44 people are killed each year on Tampa streets and 289 are severely injured,” Scherberger said. “The sidewalks won’t eliminate all those deaths and injuries, but it’s an important tool for making our streets safer.”

Council member Charlie Miranda opposed the change, while members Joe Citro and Orlando Gudes voted yes, but with the caveat they need to see more during the second reading.

“City Council has been working with the community on this for about two years,” Carlson said. “This policy change will help fill some much-needed gaps to make our neighborhoods safer. But longer term, we need to increase the city’s budget for sidewalks and to make neighborhoods and quality of life our top priority.”

City staff said new forms have been developed to ensure the fees are paid before construction permits are issued and they will give Council an annual report on how the money is used.

Mayor Jane Castor during a news conference Wednesday said she supports the move.

“We just want to tighten this up to ensure that we’re having sidewalks built in our neighborhoods,” she said. “And that we are developing that pool of funding so that we can continue to create sidewalks and safe pathways around our schools.”

Council members will take a final vote on the ordinance Dec. 2.