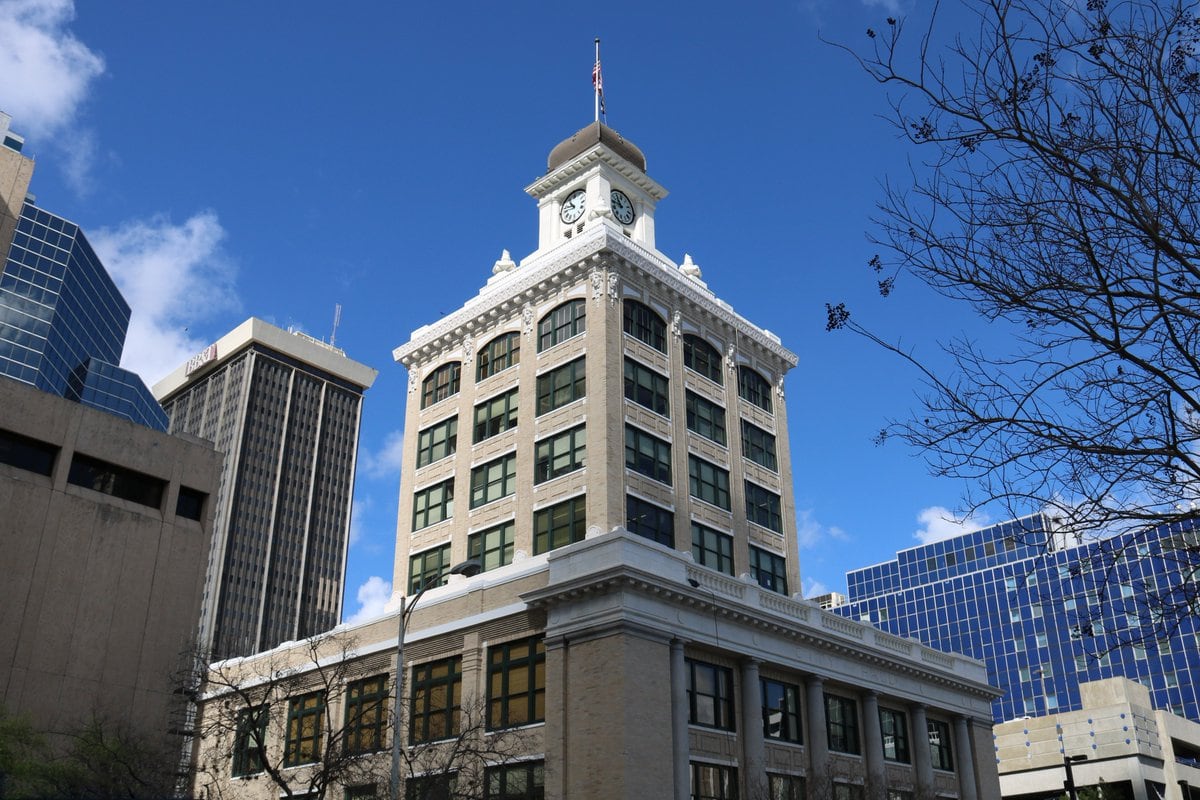 A new contract was not approved and might now include some tight requirements.

Even virtually, the words flew across the dais and landed like a Tyson Fury uppercut between the ribs.

Tampa City Council member Bill Carlson had pulled an item from the consent agenda of the board’s Thursday meeting. He wanted more stipulations in the Tampa Bay Economic Development Council’s contract before it was approved.

Carlson had asked for a 30-day continuance in approving the EDC’s new contract. He’s not been shy with his criticism of the organization. Carlson has been talking about cutting ties with the EDC since it changed its name from the Tampa-Hillsborough Economic Development Corp. to Tampa Bay EDC in 2019. The move frustrated other area EDCs that had been working to establish Tampa Bay as a regional draw.

In his letter, Carlson asked for more frequent and more detailed reports to the City Council, including penalties for botched reports, closer monitoring of the EDC’s efficacy, a requirement to share the “Tampa Bay” brand and stricter ethical guidelines. Carlson came out swinging. He said the EDC has failed the city for the last 10 years. Even making a $7.5 million accounting error an intern caught.

But he also asked a bonus of $200,000 be included if the EDC meets certain guidelines.

“It’s about protecting the public and ensuring accurate results,” Carlson said. “All I’m saying is let’s hold them accountable by having some additional clauses.”

But fellow Council member Charlie Miranda took exception with Carlson’s tone. He said he didn’t mind the ask, but didn’t like the way it was asked. Out came the gloves.

Miranda started with a rope-a-dope, willing to take whatever he was waiting to give. He invited anyone who wished to investigate his phone, his communications, bank accounts and more.

Then he fired the blow, going off topic to suggest impropriety between Carlson, whose firm Tucker/Carlson has worked with the region’s intra-governmental water administrator, and Tampa Bay Water.

“I’ve been, in my mind, thinking of what to do with a big sign that’s inside the Children’s Museum that says, ‘Tampa Bay Water: The distributor of all water in the region,” Miranda said.

“I’m gonna send them a letter and I’m gonna ask the good people of the Children’s Museum, from 1998 to now, who brought that in, how they got it in, who’s paid who, who did they pay? I’m gonna ask a bunch of questions about that.”

Miranda didn’t have to wait for an investigation. Carlson felt the blow. He blocked, taking the hit enough to feel something, but siphoning some of the power away as he countered.

“I’ve made it public to this Council, to the public and any organization that talks to me. My firm, which is a PR firm, worked with Tampa Bay Water,” he said. “In fact, I named Tampa Bay Water.”

“I resigned a client that was one of our longest clients, that I had about three years left on the contract,” Carlson said.

Council members remained split. Luis Viera, Joe Citro and Orlando Gudes voted no on the continuance. But Guido Maniscalco and John Dingfelder joined a now-united Carlson and Miranda to approve the continuance.

Carlson and Miranda were able to come together at the end of the meeting. Miranda even had Carlson’s back when he told a personal story about his son being accosted by someone protesting a movie on the Cuba embargo at Tampa Theatre.

Council will again take up the contract at the Nov. 4 meeting.