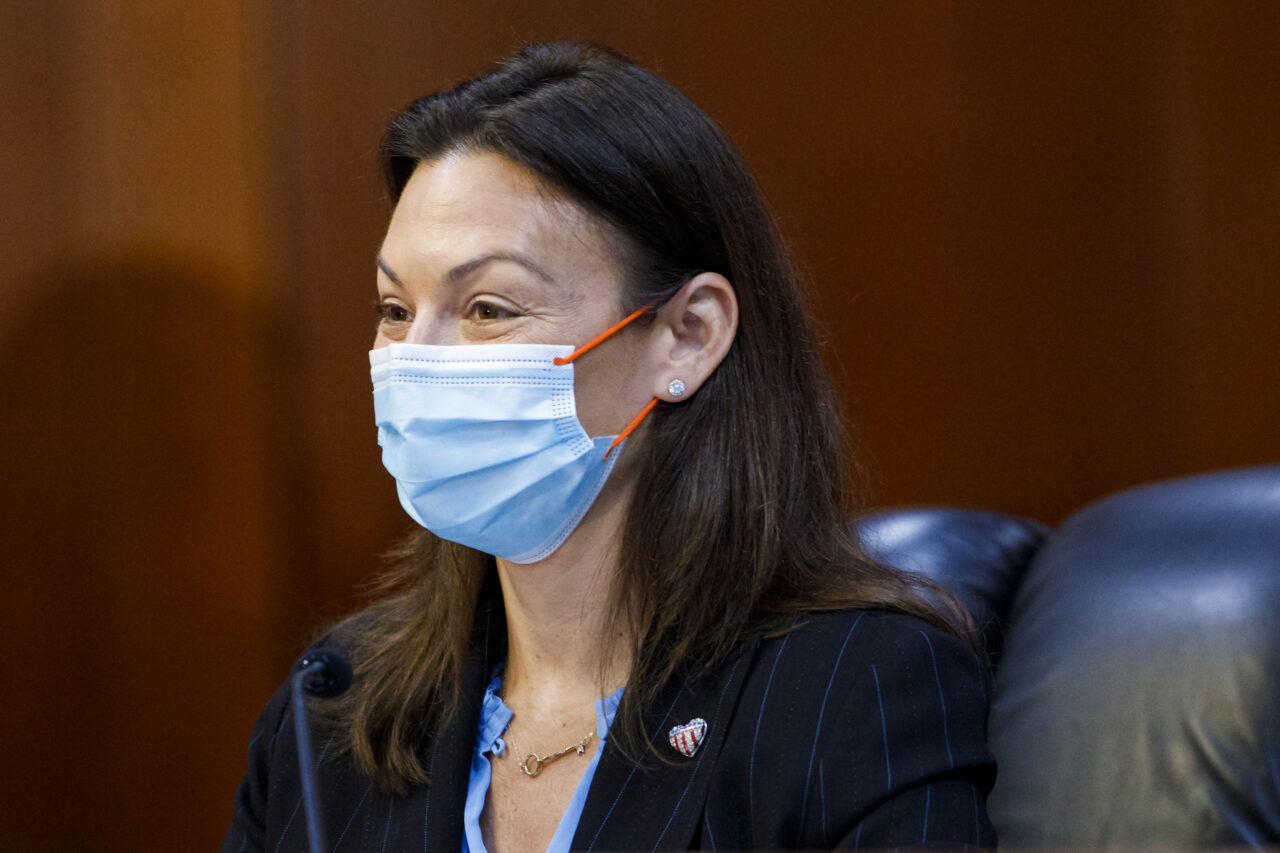 She called it 'cruel partisan gamesmanship.'

Fried, who is running to replace DeSantis in the Governor’s Mansion, released data Thursday showing how Florida’s school districts are performing in COVID-19 infections, adding to an Oct. 7 release. The data shows students in school districts with stricter policies are less likely to contract the virus. DeSantis issued an edict prohibiting school districts from requiring students wear masks, and schools that have defied him are facing losses in state funding.

“It is cruel partisan gamesmanship to take money from already-underfunded schools that are trying to protect children,” Fried said in a news release.

The Governor’s spokeswoman, however, said Fried’s conclusions are based on flawed data.

“Neither the Agriculture Commissioner nor her staff are remotely qualified to do COVID-19 data analysis. The Florida Department of Health, which employs many infectious disease epidemiologists, does this work for the state,” said DeSantis spokesperson Christina Pushaw. “Fried’s persistent attempts to smear the hard work of our public health professionals are irresponsible and unwarranted.”

Fried said she requested data from the state two months ago and has not yet received it. Pushaw referred questions about the missing data to the Department of Health. The inquiry was not answered Thursday.

To reach the conclusion that mandatory masking in schools reduces the number of cases, Fried’s office used the data reported on 33 school districts’ dashboards. The total number of cases through the week of Oct. 11 were divided by total district enrollment.

Pushaw said the selection of districts in the analysis skews the data from the get-go.

“Forty-two percent of the students from counties without mask mandates were excluded from this analysis,” Pushaw said in a statment. “This is a skewed comparison of data that is inherently flawed, and not representative of the state, nor does it allow for a credible conclusion.”

But despite the variables — comparing much larger school districts to smaller ones and rural districts to urban ones — the results are undeniable, Fried asserts.

“Kids have been better off in schools requiring masks than in schools that did not,” Fried said. “The math is clear that masks work in schools and help reduce the spread of COVID-19, just as nearly all medical and scientific experts have agreed.”

The state Education Board earlier this month found that eight school districts are violating the state’s emergency rules on requiring students wear masks and will face losing state aid in the amount equivalent to school board members’ salaries. Six of those districts are currently suing over the finding. School districts in Alachua and Broward counties have also been told state aid will be reduced in an amount equivalent to $550,000 in federal aid that was given to make up for the original state aid reduction.