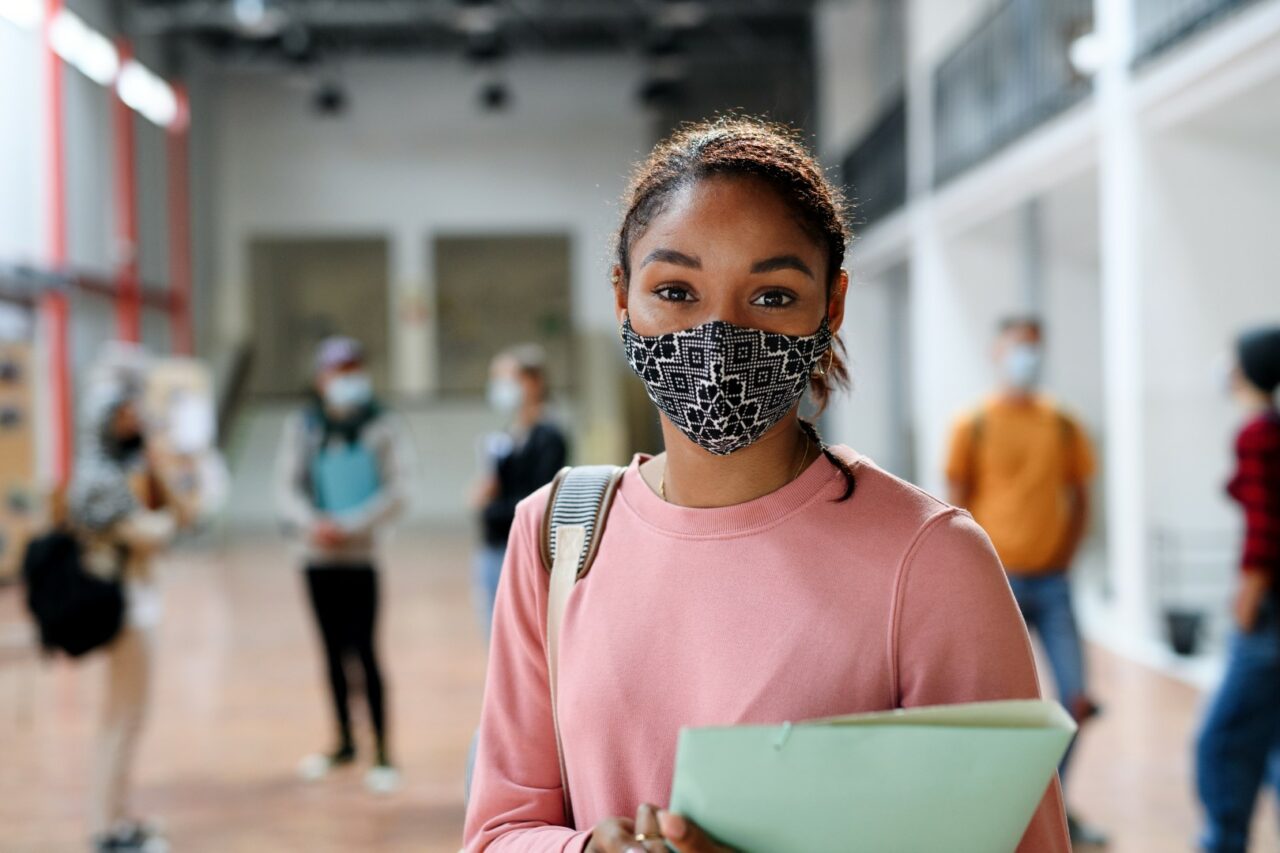 School Board members decry a political tit for tat on the 'backs of kids.'

In another head-spinning development in the battle between state administration officials and defiant school boards over COVID-19 protocols, the state’s top school official is recommending stripping aid from two school districts in an amount equal to the federal grant the districts received as recently as last week.

Broward public schools had been awarded a $420,957 grant from the U.S. Education Department last week and Alachua County Schools got $148,000 on Sept. 23 from the Project Safe Grant. The federal grants were designed to aid school districts facing penalties from Republican-led states for having COVID-19 mitigation policies that require students to wear masks.

Both districts were having state aid withheld in an amount equal to School Board members’ salaries for their mask policies, but the federal grants more than made up for the losses so far.

The state rules require school districts to allow parents to opt out of any school district student masking rules. Also, state rules allow parents to decide whether their children who have been exposed to the virus will quarantine and stay home from school. Broward currently requires students to stay at home for at least four days after COVID-19 exposure to make sure no infection has occurred.

Corcoran’s memo was not sent directly to the Broward County School Board, according to discussion at Tuesday’s board meeting, but posted on the state DOE site. Broward School Board Chair Rosalind Osgood said she was “blown away” by the memo. And other board members decried the political bent the COVID-19 policies had taken.

“It is very clear this is a political conversation,” said Broward School Board member Donna Korn. “And it’s not one based on the facts of safety for kids … This is a back and forth between political parties trying to make a statement on the backs of kids in schools.”

The Broward School Board on Tuesday reaffirmed its mandatory mask policies for students that have put it in the crosshairs of the state Education Department. The board also voted to maintain its current quarantine policies, which also defy recent new orders on quarantining from the state Department of Health.

“Bring it on,” challenged Broward School Board member Nora Rupert.

School officials from both Broward and Alachua counties are due for a hearing in front of the State Board of Education on Thursday to discuss of their compliance with the DOH emergency rules. Other districts that have adopted mandatory mask policies were also summoned, including school districts in Brevard, Duval, Hillsborough, Indian River, Leon, Miami-Dade, Orange, Palm Beach and Sarasota counties.

nextLast Call for 10.5.21 — A prime-time read of what’s going down in Florida politics